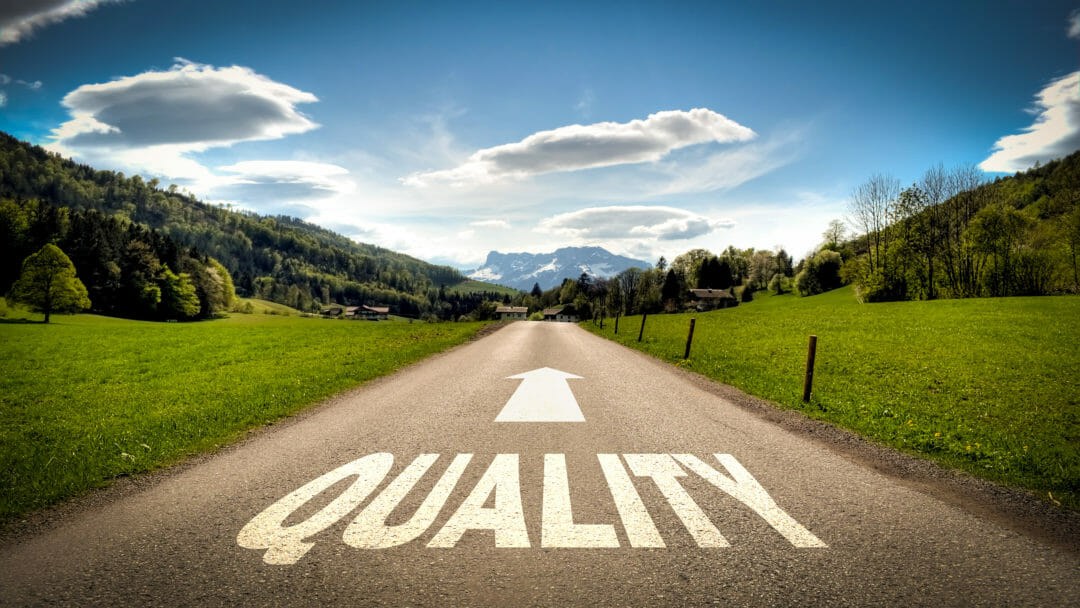 If the world runs on software, software quality is of vital importance.

Earlier this year Boeing admitted a considerable oversight with a routine software upgrade, or “software delivered to Boeing“. Some believe this may have cost lives on Lion Air and Ethiopian Airways flights. Allegedly, Boeing engineers were also fully aware of these software issues long before the fatal crashes caused by issues with the aircraft’s Angle Of Attack (AOA).

Prior to these tragic events, Boeing had one of the best safety records of any company in any industry, anywhere, ever. Boeing’s 777, 757 and 767 models all have outstanding safety records, claiming a crash rate of 0.36, 0.2, 0.5 accidents per million departures. As a result, Boeing’s aircraft are listed amongst the ‘safest aircrafts in the world‘. So what went wrong?

CEO, Dennis Muilenburg, has attempted to re-establish Boeing’s “relentless commitment to make safe airplanes even safer”. However, for the company, its shareholders and employees, it may already be too late to claw back Boeing’s previously-unblemished reputation. Which begs the question: If even Boeing can get caught out, what does that mean for the rest of us? In case you hadn’t noticed ‘Software is eating the World‘. 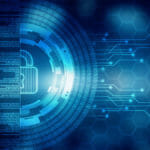 Software quality and security assurance both concern risk to the organisation, but they do so for different reasons. Read here

These events highlight how scary our reliance on software is. It is clearly no exaggeration to describe as becoming increasingly life-critical. Software keeps planes in the sky, tests the cars we drive, keeps the health systems running our hospitals and ensures 1.5 million smart meters keep houses warm across the UK is vital.

However, with software enabling some of the most important and life-critical functions, we need to know it can execute, flawlessly, again and again. In Boeing’s case, a functional issue prevented the software from performing as it was expected to. However other issues, which are coding related, not functional, are arguably harder to detect.

Coding issues in software can result in poor quality and IT outages similar to Boeing. CISQ’s recent research on software quality estimated the cost of poor software quality to $2.8 Trillion for the US alone. CIOs, therefore, need the ability to oversee the current state of an organisations software.

Yet, the 2018 Software Intelligence Report found only half (51%) of CIOs claim to “have ‘some’ knowledge of current applications” software quality. Even worse, less than 50% of CIOs believe their organisations have enough insight into the software to make the best decisions.

It’s clear CIOs do not know enough about the current state of software to be able to make informed decisions on one, finding a problem with the software and two, fixing the problem.

To avoid the same fate as Boeing all organisations, not just airlines, need to invest in gaining clearer and deeper insight into its software to determine the quality. Software Intelligence can offer CIOs the opportunity to cast an eye on IT systems. Help them understand more about the health, security and resilience of the software to make quicker evidence-based decisions. 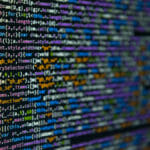 Software verification: the first step towards safe and resilient systems

‘Cyber security’ is misunderstood by many companies, and it is actually software security and software verification that are the first (and often missed) steps to a safe and resilient system. Read here

Understanding software health, whether your software is secure, efficient and resilient, is vital to a CIOs role to ensure all updates, even those initially seen as ‘minor’, do not cause a devastating ripple effect on the whole organisations IT system. Unintended consequences can halt business as usual if those in charge are not prepared, or even pre-warned of errors. By using Software Intelligence, CIOs can foresee how one update can impact the overall IT system, as well as understanding which parts are high risk, before implementing updates.

Gaining insight into software health lends itself to knowing how secure applications are. CAST’s Software Intelligence report found 28% of businesses rely on “instinct” or their architects to assess potential IT risks. However, being in the blind about security and bugs can leave organisations open to cyber attacks. CIOs need to understand where the weaknesses are before it’s too late, using Software Intelligence to find the biggest threats and build security-in software upfront.

Understanding software health also provides insight into IT system resiliency, which is key when it comes to both software updates and security. Application resilience ensures systems can recover quickly and provide a good service, even when a bug is being exploited or update has caused unforeseen errors. Software Intelligence is able to identify whether IT systems have any hidden vulnerabilities which will affect its performance under pressure.

The world’s reliance on software isn’t going to slow down if anything now is the time to start doing more with software. Meaning software quality is going to become even more critical to ensure safety. CIOs need to focus on software intelligence to make sure it is running as it should be. Without ‘bugs’ or fatal errors.