Skip to content
Home » Topics » Software and Applications » Solving the developer shortage: is the digital skills gap a myth?

Solving the developer shortage: is the digital skills gap a myth? 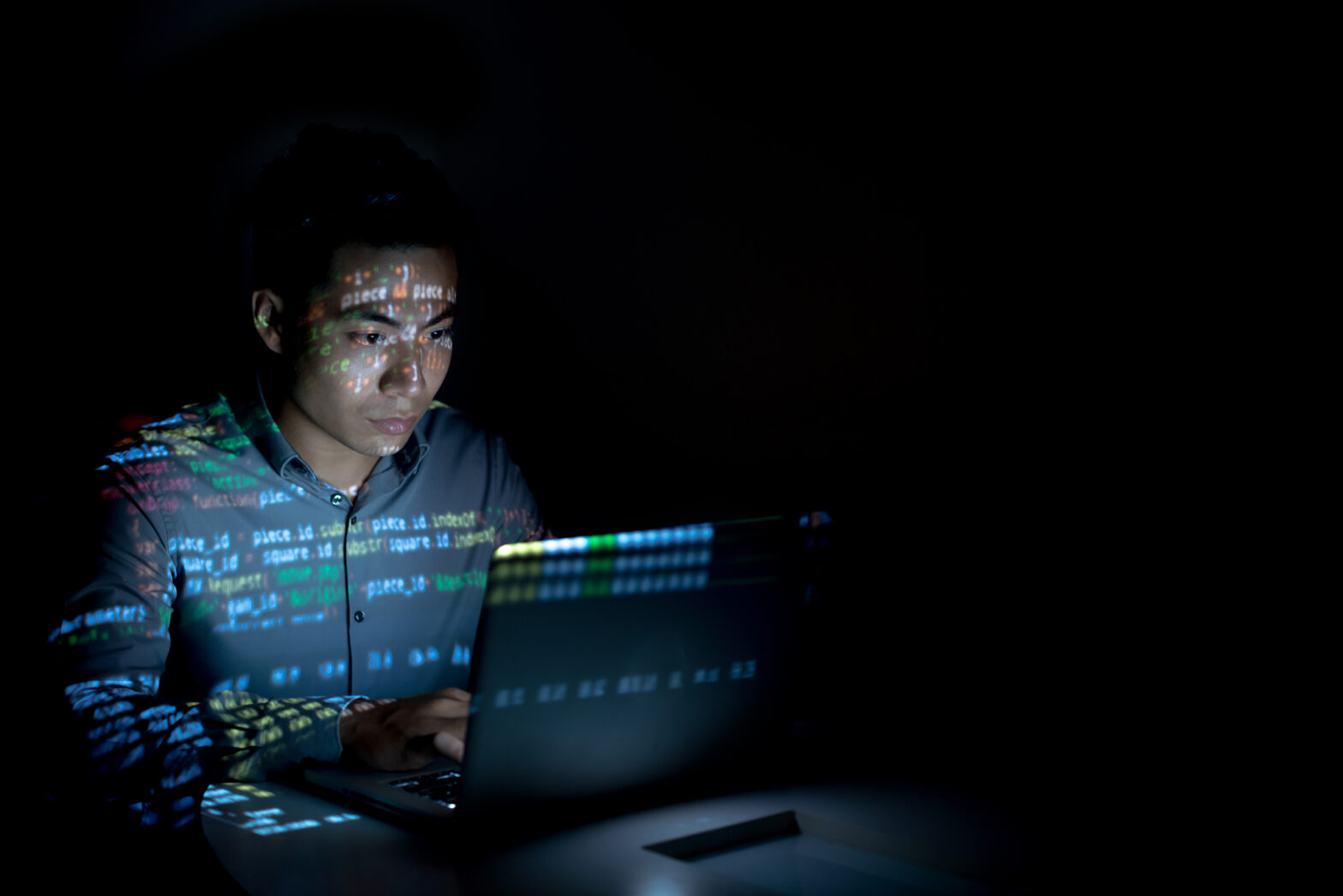 Britain’s digital economy is booming. In 2015, Britain was said to have the largest internet-based economy in the world, which has resulted in a surge in demand for jobs. And only recently, the latest EY ‘Attractiveness Survey’ saw investors name London as the second most likely city in the world to create the next big tech giant, after San Francisco.

Yet, commensurate with this growth, we’ve been inundated with numerous scare stories about the digital skills gap – which, if reports are to be believed – is a time bomb that threatens the nation’s future success. There’s a perception there are a lack of available resources in the marketplace to implement transformation projects and that our potential as a digital national can never be fully realised.

This, though, simply isn’t true. Experience has shown that when it comes to finding developers with the required skills, there’s neither a lack of suitable candidates for the role, or a skills gap per se.

It’s simply that there is a disconnect between the way organisations are set up to attract and retain developers, and what these new recruits actually want from an employer. The ‘digital skills gap’ is a myth, pedalled by organisations that don’t have the first clue about building the kind of culture required to deliver digital success.

Technology now underpins even the most basic foundations of most organisations, and many businesses throw money at the lack of available resource, paying developer consultants a premium for an output that may not align to what the company is trying to achieve. This is not necessarily the fault of the developer, but often caused by a lack of accurate guidance provided by the business.

> See also: Tech talent shortage? Developers say a lack of understanding from recruiters is what’s holding them back

Not being set up to attract and retain the developers that are so desperately needed – although whether this is always known is another matter – means there are very real issues around whether or not a business is future-proofed or not.

Developers can’t be treated like another white-collar member of the workforce. They’re creatives, don’t want to be tied to a traditional 9am-5pm routine, and are unlikely to abide to a clear desk policy. This doesn’t mean though, that they aren’t vital to the future success of your organisation.

When talking about culture, the major challenge for a lot of organisations is their heritage, which can at times be both a strength and a weakness. Businesses that have existed for decades are often – rightly – proud of their roots and what enabled them to be successful and grow in the first place.

Often such organisations will argue that it is ingrained in their DNA and fundamental to the ongoing success of the business.

To imply that these business leaders don’t recognise the need for change is doing them a disservice though; what is often missing is the recognition that business transformation with technology at its core, will only have limited success if the culture isn’t transformed to accommodate a more diverse workforce.

This lack of understanding around how to make the business appealing to Developers, much less how to actually treat them when they arrive, means many organisations are missing transformation targets being set to achieve growth and remain competitive, with old adversaries, and young upstarts.

Businesses popular with the developer community talk about interesting technology, sponsor open source projects and offer developers the freedom to work in the way, shape and form that suits them best. In these environments, developers thrive, and there presence is less about the money, more about the experience.

Of course much of the resistance to change from a cultural perspective may boil down to a lack of understanding over what more technically minded employees are recommending as a solution to achieve the defined business objectives. ‘Disruptive’ technology can often seem a lot like that; disruptive to the business with no clearly perceived benefits.

But if you’ve had to plug gaps in your developer team with traditional consultancy services, you are often beholden to the recommendations they are making and more likely to listen because they are better suited to integration with the pre-existing white-collar culture.

Basically, they’re not going to rock the boat. The ‘yes man’ mentality of consultancies looking to appease business leaders and at the same time ensure their utter dependency on their services for years to come, is in reality, just sending the organisation round in circles.

> See also: 1 in 4 businesses look abroad for IT talent

If organisations want to bridge the perceived skills gap and not throw huge amounts of money after consultancy services, they have to redefine what they want the talent to look like – the conversation needs to shift from ‘I need x’ to ‘I want to enable y, what do I need to achieve this?’

Once companies identify what they want to achieve from a business perspective, they can then work with software engineers to establish what developer skills are needed to make this digital, technological or cultural change happen.

This means talking engaging in dialogue with the developer community, and listening to and acting on the feedback that they provide about what makes them tick and enables them to do their best work. Through consultancy, mediation and education, the perceived skills gap can be closed, benefiting businesses and developers alike.

We don’t need more developers to fill the gaps out there, we need more roles that are tailored to any increasingly important and powerful component of the workforce.