Solving the STEM conundrum: how to bridge the skills shortage 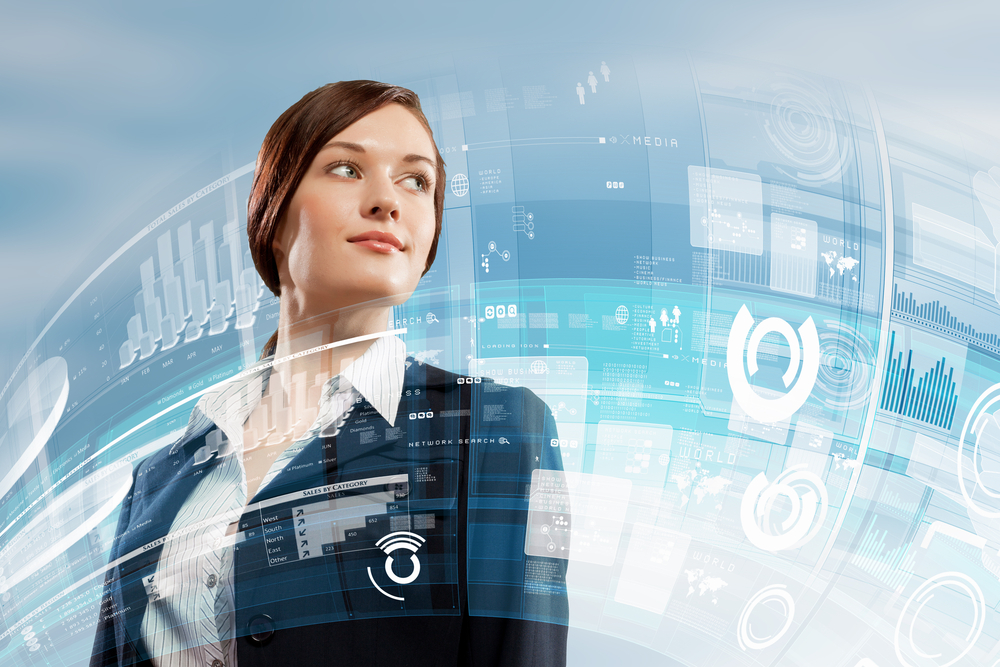 The shortage of science, technology, engineering and mathematics (STEM) talent is an issue that consistently raises its head in today’s media and still inspires much debate in the related industries.

According to the IET’s annual survey, the “skills gap” has worsened for the ninth year in a row, with over half of British firms employing engineers and IT staff reporting they cannot find the staff they need and 59% saying the shortage is a threat to business.

Research also suggests that by 2020, the UK will require almost 1.3 million STEM professionals and technicians, but with universities and colleges only currently turning out 71,000 STEM graduates a year, the future certainly looks bleak.

This has inspired those affected to question why this apparent lack of talent continues to persist. More concerning is the fact that gender imbalance is renowned in STEM organisations, something that is gaining more airtime with only 13% of the STEM workforce currently made up of women.

Balancing the gender scales is creeping to the top of the HR agenda for many industries dependant on these skills, but solving the issue is not as easy as making one simple change.

It may not be a conscious decision not to hire more women in STEM, but could businesses be doing more to engage young women in early education inspiring them to become the next Joan Clarke or Marissa Mayer?

The answer is yes. It’s as simple as killing two birds with one stone by addressing the challenges of the STEM shortage through rectifying the gender imbalance.

Not just a moral dilemma

The lack of women working in STEM industries is no longer simply a case of technology companies wanting to avoid appearing too ‘male-heavy’. It is now very much a business challenge with organisations being forced to go through the costly procedure of recruiting the required talent abroad, where they come up against visa restrictions.

By 2020, there will be a deficit of 300,000 digitally-skilled workers in London alone. Pulling on the female population to fill these roles will not only induce a moral social shift, but also encourage a fruitful economy benefiting from a full, balanced and ultimately productive workforce.

It is clear organisations are missing out on a rich pool of talent but despite the great strides made in business to strengthen gender equality, there are still barriers that exist for women who would like to embark on a STEM related career.

Young women are still deterred by the lingering perception that they would have to work harder than men to achieve the same goals in the industry.

Many are also disillusioned, not only with the lack of information about the STEM career opportunities available to them, but also by the fact that the language used to describe the roles often undersells the opportunity and can make it appear unexciting and uninspiring.

Getting to the root of the problem

However, the lack of talent available cannot be solved with a single pronged approach. No matter what industry, the STEM shortage is a large collective issue – not just because this type of talent is in short supply, but because those that are qualified are often enticed into different sectors due to science and technology employers generally unable to offer higher wages to accomplished candidates.

When leaving university, candidates faced with paying off sizeable student debts will be considering what opportunities best suit their needs.

Industries such as investment banking or management consultancy that are in constant need of numeracy and programming skills will offer double the salary of their technology counterparts.

Graduates seeking a career in science and technology are also faced with the prospect of years of hard graft at the bottom of the ladder doing uninspiring jobs before finally earning the right to unleash their creativity further down the line. An unappealing outlook for many gifted individuals.

Governments and organisations need to work together to address these issues and changes are afoot. In particular, a gradual improvement in the gender imbalance has been forecast with the necessary powers proactively reaching out to female talent at a young age.

In fact, Women in Science, Technology and Engineering’s (WISE) latest findings have reported that not only was there an increase in the number of girls entering into STEM GCSE examinations this year, they are also continuing to attain higher results in STEM subjects than their male counterparts.

Moreover, in September this year, new qualifications known as Tech-levels were launched by the UK’s AQA exam board. Seven Tech-levels are now available for students, including design engineering, mechatronic engineering, power network engineering, IT networking, IT programming and IT user support, with cyber security and entertainment technology available from 2016.

An inspiring example of an organisation taking the initiative to reach female talent at a young is Google’s ‘Made With Code’ campaign – aimed at getting young women excited about learning code and pursuing a career in the industry.

The idea being to show young girls that the things they love – from apps on their smartphones to their favourite movies – are all created using code and encouraging them to apply the skills they learn to their own individual passions.

The government has also made a conscious effort to tackle the lack of training and apprenticeship opportunities, with George Osborne announcing plans to impose an apprenticeship levy tax effective on employers with annual pay bills of at least £3 million.

The aim is to encourage businesses to take greater ownership of the system and engage more with those wanting to gain STEM skills work experience.

Despite this, it is also vital that corporations suffering from the STEM shortage step up and proactively work to find their own solution to the skills gap and gender imbalance, which could lead to a collective resolution later down the line.

The gender imbalance and skills shortage challenges facing the STEM sectors can almost be regarded as one in the same.

More than ever, it is key to drive home to young women that STEM professions can offer a fulfilling, exciting and stable career and that their professional goals and aspirations are within reach in this rapidly expanding industry.

Through governments and individual businesses reaching and educating girls at a young age about the vast career opportunities available, we hope to see a new, deep pool of talent emerge.

From there, organisations will not only fill the roles they so desperately need candidates for, but will successfully balance the gender scales of their workforce.