Skip to content
Home » Topics » Blockchain » Something you didn’t notice in the Chancellor’s Budget 2015: a step forward for bitcoin

Something you didn’t notice in the Chancellor’s Budget 2015: a step forward for bitcoin 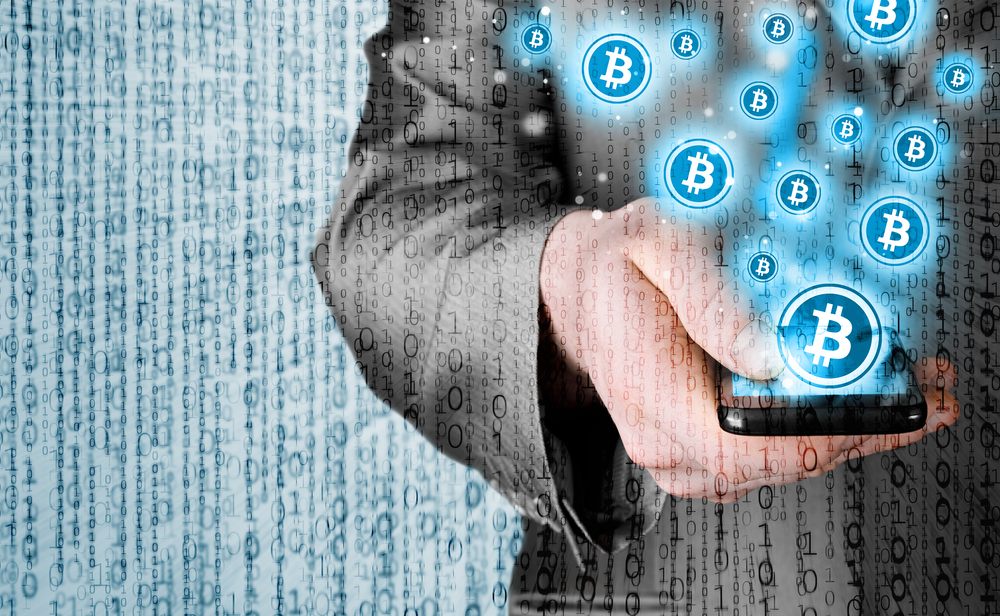 The government has announced its response to November 2014’s digital currencies Call for Information, which is linked to two of its policies: Achieving strong and sustainable economic growth and Making it easier for people to access and use financial services.

The government has announced three key steps. It intends to apply anti-money laundering regulation to digital currency exchanges in the UK, to support innovation and reduce the risk of criminal use. The government will formally consult on the proposed regulatory approach early in the next parliament

Secondly, it will work with BSI (British Standards Institution) and the UK Digital Currency Association to develop voluntary standards for consumer protection.

And finally, it is launching a new research initiative that will bring together research councils Alan Turing Institute and Digital Catapult with industry in order to address the opportunities and challenges for digital currency technology, and will increase research funding in this area by £10 million to support this.

>See also: The era of Bitcoin is just around the corner: Brian Armstrong, CEO, Coinbase

Bringing digital currency exchanges within the money laundering regulations will bring much-needed legitimacy and clarity to the industry, which hopefully will encourage banks to engage more with digital currency businesses.

It’s also extremely positive that the industry is being left to develop its own voluntary standards for consumer protection, as self-regulation will promote innovation much more effectively than onerous regulation.

The government highlights the need for tools to counter money laundering, and to enable law enforcement agencies to trace illegal activity relating to digital currencies. Bitcoin vault Elliptic is developing compliance tools that will help to directly address both of these issues.

The focus on research is also welcome – there are many unanswered questions about technical aspects of digital currencies and their larger impact on society. The Bank Of England’s discussion paper published earlier this year showed that it is already looking into cryptocurrencies and block chain technology: ‘This raises the question of whether central banks should themselves make use of such technology to issue digital currencies,’ it wrote.

These measures will help to make the UK a global hub for digital currencies and maintain its position at the forefront of financial technology innovation. George Osborne clearly sees that digital currencies offer significant benefits for UK plc.

In response to the Bank of England’s paper he tweeted: ‘Good that @bankofengland looking into digital currencies – need to ensure UK customers benefit from new tech and #Fintech firms flourish’.

However, for bitcoin to truly be embraced by the capital markets, a supporting eco-system has to be in place to service institutions that wish to diversify into digital assets, including trading tools, trading platforms and custodian services such as Elliptic.

Expert venture capitalists like Mark Andressen draw parallels between bitcoin today and the internet in the early 1990s. Like the early internet, bitcoin’s infrastructure is young, the user experience is lacking and its value today is based largely on its future potential. But also like the early internet, the potential is huge, and firms that can understand that and can mitigate that risk are in a position to reap the rewards.