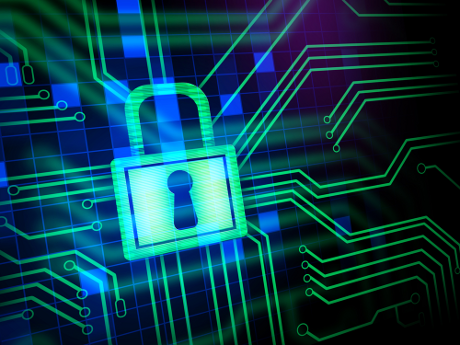 A cyber attack being dubbed the biggest of its kind is disrupting internet activity around the world, according to a report by the New York Times on Wednesday.

The dispute began when anti-spam organisation Spamhaus added Dutch hosting provider Cyberbunker to a blacklist used by e-mail providers to weed out spam, the report said.

On March 20, Spamhaus wrote on its blog that it had been affected by a "large-scale" DDoS attack that took its website and email systems offline.

According to the New York Times' report, the attackers sent messages purporting to be from Spamhaus querying its Domain Name Servers (DNS), which are used to translate the names of websites into numbers to make websites accessible.

Instead of a single server requesting information from a website, which usually occurs in a DDoS attack, the attackers apparently used multiple open DNS servers to make multiple concurrent requests on a large scale.

Speaking to the BBC on Wednesday, Spamhaus CEO Steve Linford confirmed that the 'unprecedented' attack has continued since the organisation's website was taken offline one week earlier.

Linford said that the attacks, which were peaking at 300 gigabits per second, are far more powerful than attacks on major banks, which usually reside around 50 gigabytes per second.

According to the BBC's report, Spamhaus has alleged that Cyberbunker lies behind the attacks and is currently undergoing investigations with five international police forces.

Rob Horton, director at IT security firm NCC group, said that the attack may have have the work of other spammers.

"I haven't seen indications that CyberBunker are involved in this," he says. "I'd be surprised if they were involved in this as they're a legitimate corporate identity in Europe, although one that has a fairly flexible policy in terms of customers."

"This is not the first time that Spamhaus have come under DDoS attacks for adding specific servers or networks to their blacklist," Horton added.