The state of application development 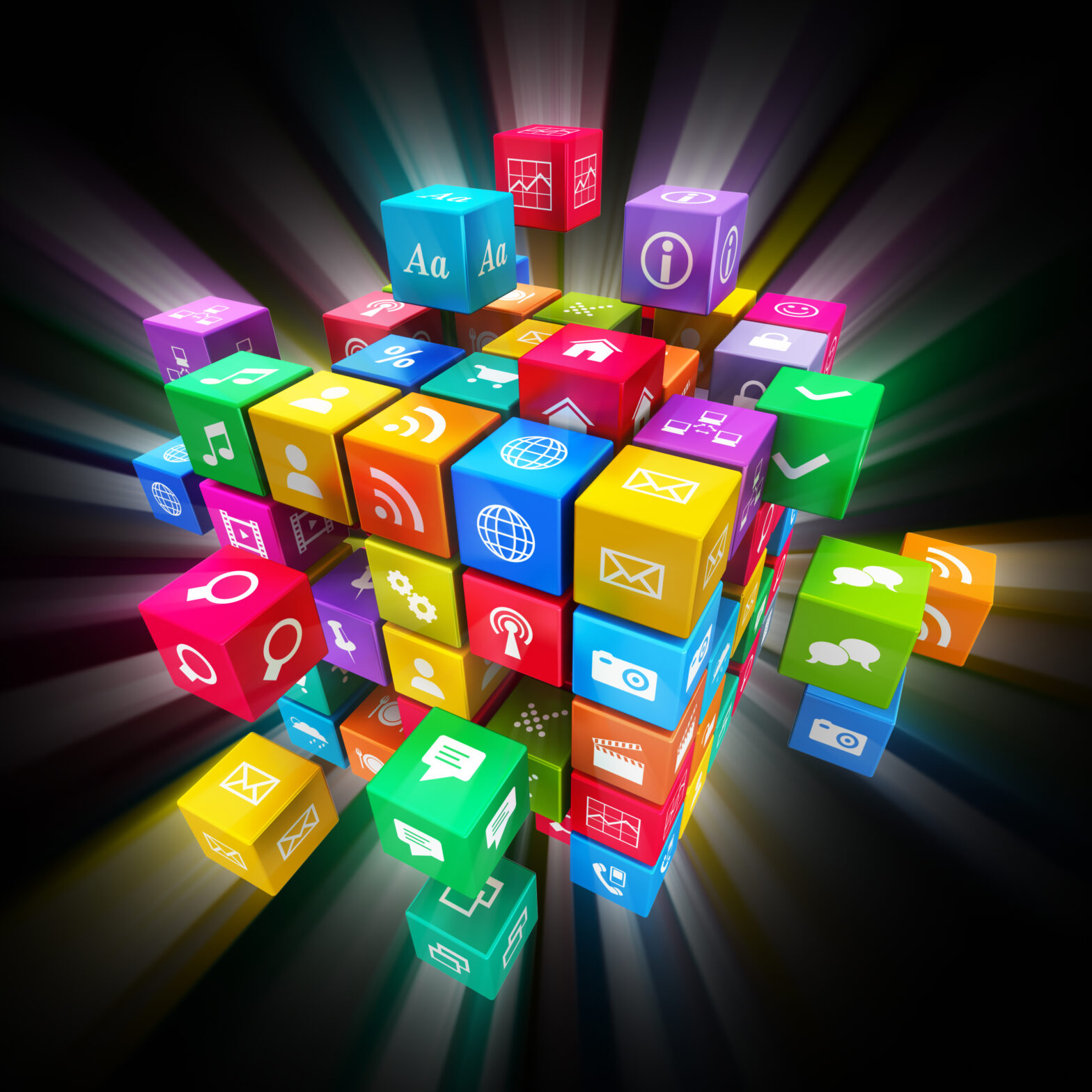 This is something that businesses cannot afford to ignore and application development lies at the heart of digitalising processes.

Although businesses have long since entered the digital age, many organisations still remain saddled with legacy IT systems, unable to keep up with the growing and ever-changing demands of the business.

As IT teams are hit daily with demands to build new modern apps they are struggling to keep up. That’s because building and delivering enterprise-grade mobile apps requires a complex set of technical skills and is an exercise in extreme change.

>See also: Leaping into the cloud to develop enterprise apps

As soon as you have finished one app, it needs changing again… and then again and again. To add to this, with resources stretched, many IT departments are left with no choice but to prioritise day-to-day management over game-changing business innovation.

Gartner predicts that market demand for app development will grow at least five times faster than IT’s capacity to deliver it through 2021 and that one out of every three new B2E mobile apps will fail within six months of launch by 2019.

So, in order to better understand these challenges and the overall state of application development, OutSystems conducted it’s fourth annual survey of IT professionals.

The research took them around the globe, connecting them with more than 3,200 respondents from over 40 countries and 28 industry segments. Below are the seven key findings that will impact every IT professional from the CTO to front line developers:

Although 88% of respondents said that mobile functionality is either a requirement or very important, 37% of organisations reported facing a shortage of mobile developers and 44% reported a knowledge gap in the skills needed to undertake mobile.

Since app developers with highly sought after skills can be difficult to find and expensive to hire, most organisations don’t actually have all of the skills that they need in house.

More than three quarters (76%) of IT professionals said that it takes more than three months, on average, to develop a mobile app.

For 11% of respondents, the time required stretches out to over a year. Not surprisingly, this is leading to considerable dissatisfaction, with nearly half (44%) of respondents saying that they’re not happy with the current velocity of their application development team.

IT managers face all kinds of challenges when it comes to mobile development. Time and budget constraints were the biggest cited, followed by a gap in skills, an onslaught of competing priorities and a shortage of mobile developers.

Mobility was the most common business requirement for apps, up from sixth place in our 2015 survey.

In addition, 88% of respondents noted that it was either a requirement or very important to incorporate mobile functionality into their current and future applications.

Organisations are focused on finding the right technical approach to building their apps, which has led to significant experimentation. In fact, 43% of IT professionals said they’re either using, or considering using, low-code or no-code platforms to support their IT strategy.

The same percentage also said that their organisation is enabling citizen developers to take advantage of this technology, to ease the skills gaps and budget constraints they face.

Companies that have adopted low-code development platforms are seeing improvements in terms of faster mobile app development times and are less reliant on third parties for delivery.

While low-code development is still in its early days of adoption, the companies that have been using it are seeing noticeable differences in two key areas: both their app development times and their reliance on outsourced IT have gone down.

>See also: Application and development trends for software in business

As technology matures, the lines surrounding app development continue to blur. What is and isn’t mobile is no longer clear, and as a result, the solutions and approaches to app development are becoming less specific. Not that long ago, mobile app development was a siloed function within IT.

Some companies have already proven that the key to cracking the mobility challenge is bringing in the right technology to enable people in non-IT roles to build solutions.

By empowering organisations with the right technology, app development work can be spread among more people. That, in turn, eases pressure on IT teams, freeing them up to meet business needs.

This reality is having a widespread impact on a variety of factors, including hiring practices and, more specifically, the types of skill sets today’s companies are seeking. It’s also paving the way for the rise of citizen developers, who when enabled with low-code platforms, are able to achieve considerable results.

With digital transformation on the agenda of so many organisations, the demand for more and more enterprise apps shows no sign of dwindling anytime soon.

Low-code platforms are certainly helping to bridge the resource, skills and agility gap and ensure that IT departments are able to meet the demands of both the business and the end customer.

Sourced by Paulo Rosado, founder and CEO of OutSystems