How to stay ahead of the hackers – pre-breach remedies 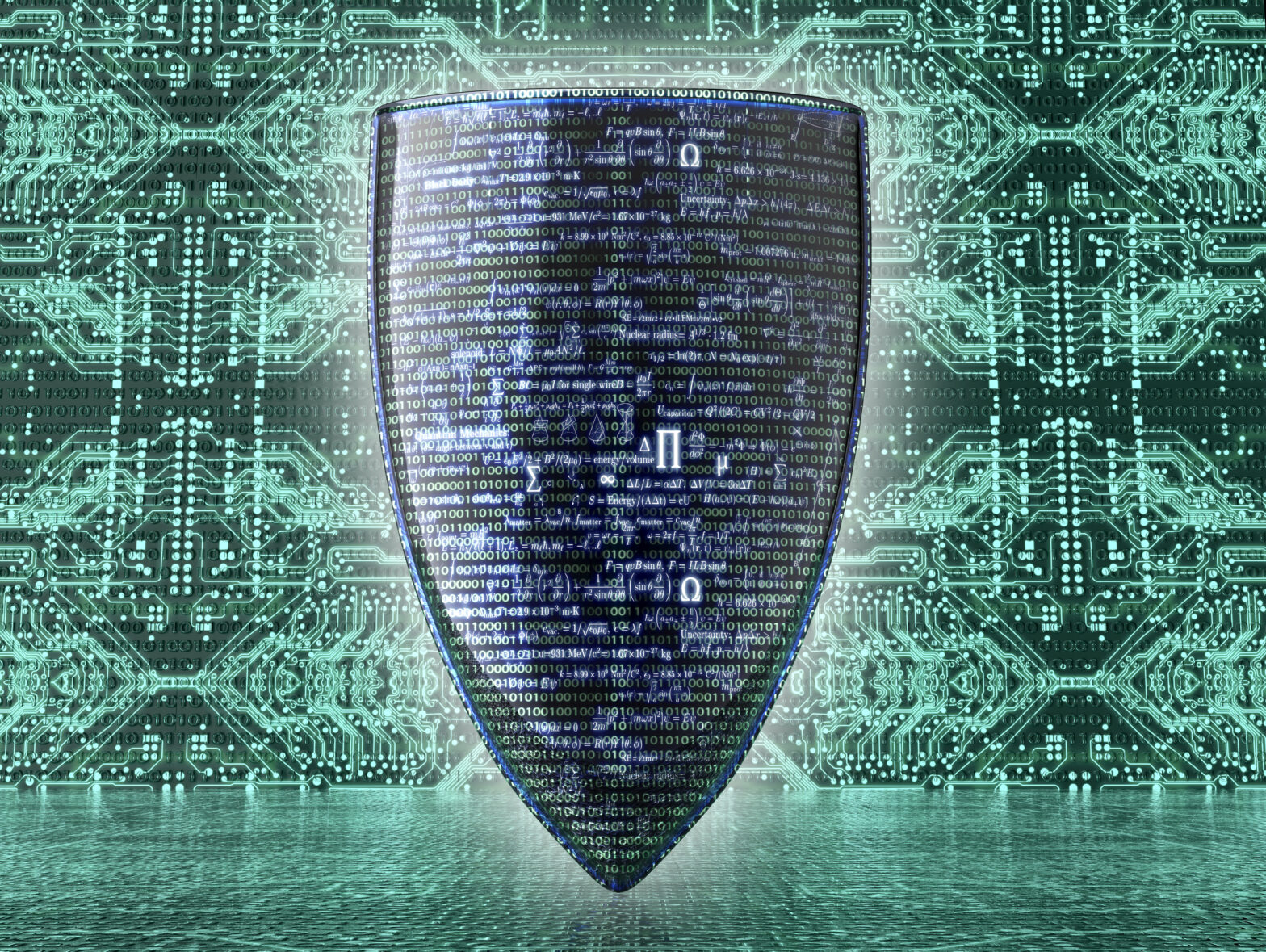 With the possibility of damaged reputations and tarnished client relationships, a security breach can take years to remedy.

Over the last year there have been a variety of high profile cases ranging in severity, from TalkTalk which is now being fined £400,000 for its 2015 breach, to Yahoo which has had $1 billion of its potential value wiped by the news of its own hack.

When looking at most security breach cases it’s clear that the size of their financial implications is often vastly underestimated. It’s therefore time for companies to put the same amount of effort into protecting against the immediate aftermath of a breach, as they do in its initial prevention.

Responding to any cyber breach is complicated, but the complexity is often worsened due to the personal nature of a mobile device itself. A tangled web of data cross-pollination is being created due to the increasing popularity of BYOD and work emails on personal devices.

>See also: The morality debate: can hacking be for the greater good

This means that productivity can increase among employees, but with greater mobile use comes significant complications around clean-up and remediation when those mobiles are breached.

With employees innocently pushing forward with productivity, IT departments must take control of the security implications.

A recent study from Wandera revealed that companies spend 3 times as much on remedying a mobile security breach than they could have spent to simply prevent it in the first place.

In the UK alone, the average cost of remedying an enterprise mobile security breach stands at an astounding £167,000.

To avoid this, organisations need to consider three basic but crucial steps to ensure that they are sufficiently prepared to remedy a future breach.

This should be at the top of the to do list when a breach occurs.

The news will need to be shared within your organisation immediately – too often businesses are silent when data breaches occur, as though the fear of external discovery outweighs the importance of having a wider discussion throughout the organisation.

In terms of a mobile data breach, businesses need to realise that the situation is different.

The split personality of a mobile device, by definition, involves an individual as well as the business. The faster the company notifies everyone involved and shares intelligence on what was breached, the less of a ripple effect the breach will have.

>See also: Everything you need to know about car hacking

Passwords will need to be changed – this includes all device passwords, not just those used within the company, but any that were put at risk.

Defensive steps will also need to be taken if sensitive data such as contact lists, credit cards, business or personal images and location information was leaked.

“If you know the enemy and you know yourself, your victory will not stand in doubt,” writes Sun Tzu, The Art of War, 403 – 221 BC. To truly clean up a breach, there must be a clear understanding of how it occurred and what was put at risk.

Performing a post breach forensics investigation must start with visibility across the mobile fleet in the first place.

To get ahead before a breach occurs, companies should invest in a mobile threat defence solution that can provide data on how the breach occurred, which users were impacted and provide clues as to which data may have been compromised.

With complete visibility of the issue, businesses will be aware of what the next move needs to be to minimise further damage.

The visibility that is obtained during forensics investigation can also pave the way for improved defences via policy controls in the future.

Typically, IT teams roll out an open mobility program to start allowing users to install their own apps and ensure there are no restrictions on websites they can access.

As breaches occur, compliance violations are observed and as productivity concerns are raised, IT will often need to take a step back and implement mobile data policies to ensure that these corporate resources are used effectively and securely.

Companies need to take a close look at their access policies after a breach and ensure that adequate steps are in place to protect mobile data, while simultaneously safeguarding users’ productivity.

Security breaches don’t have a consistent formula or uniform.

They come in different shapes, sizes and levels of damage – meaning that there isn’t one way for businesses to protect themselves against a breach. The sad reality is that it’s a case of ‘when’ a security breach will happen, instead of ‘if’ now, and organisations must be prepared for the aftermath.

As the probability of a hack increases, and the use of employee devices increases alongside this, organisations must take the above 3 steps into consideration to ensure that issues after the breach are minimised.