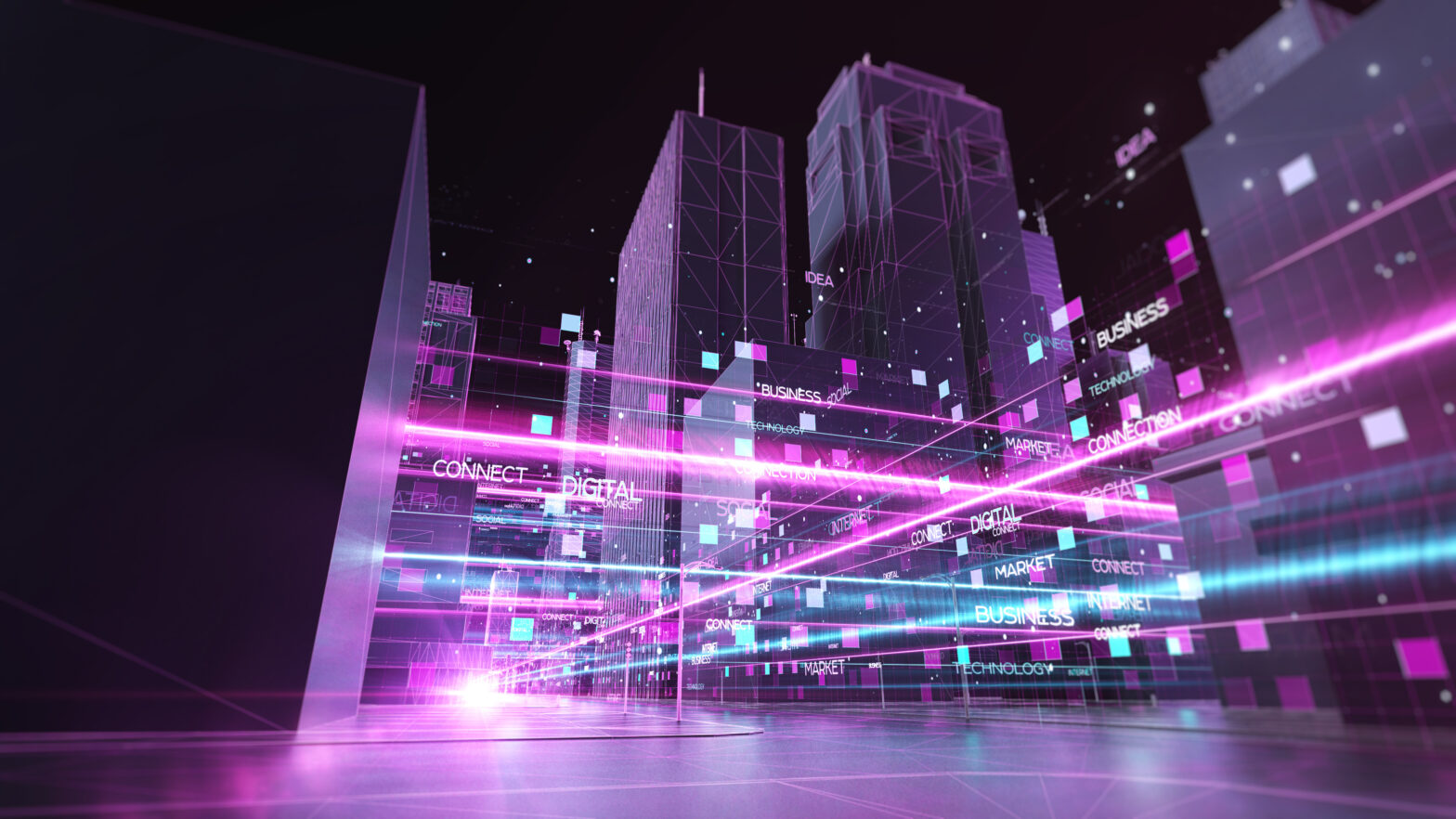 The business of government is changing. Private sector money and methodologies are being applied by government organisations across Europe as they attempt to impose the kind of tight cost control that has traditionally eluded the public sector.

While for many businesses this provides a new avenue of opportunity, it also threatens those service providers that have grown fat from the inefficiencies of their public clients. As attitudes towards the commercialisation of government relax, the competition for public contracts intensifies and companies with large public sector customer bases are running to catch up with their peers in the private sector market.

Steria, the French IT services provider that derives 80% of its €1.2 billion annual revenues from public sector contracts, is a case in point. Like many of its continental counterparts, Steria has been prevented from capitalising on the Indian outsourcing explosion by the employment practices and attitudes of Western Europe. As those dogmas subside, what was once a selling point – ‘we won’t send jobs offshore’ – becomes a disadvantage.

Meanwhile, across the channel, Xansa has been forging ahead on the very road closed to Steria. The company, which bought Indian IT services company IIS in 1997, has been one of the most successful in capitalising on the thawing attitude towards offshoring in the UK public sector.

The company’s balanced distribution – its employees are split equally between the UK and India – makes for a proposition more appealing to public organisations than wholly Indian outsourcing firms, Xansa’s strategy director David Leigh told Information Age in March 2007. Signing a contract with Xansa, he explained, was not necessarily a commitment to eventually offshore as many jobs as possible. The company attracted sizeable contracts from both the BBC and the NHS with this balanced model.

At first, says John Torrie, CEO of Steria UK, the company’s plan to introduce an offshoring capability to its customers involved joint ventures with Indian firms. Xansa with its experience of public sector contracts and Western European business, soon emerged as the front runner. However, it then began to emerge quite how perfect Steria and Xansa were for one another.

Steria is a peculiar company, in that it has two supervisory boards – one board of directors, to which the CEO is immediately answerable, and another, named Soderi, that represents the employees. The Soderi board has majority share ownership and must approve the directors’ decisions, so the company is at the mercy of its own employees.

This unusual arrangement is a reflection of the company’s trenchant values of employee ownership and representation. And although it is the company’s strongest defence against being acquired itself, it is also a hindrance to its own acquisitions: the two-board structure is only legal because it has such a high proportion of employee share ownership. It would be illegal under French law for Steria to dilute that employee share ownership by buying less democratically financed companies. Not that its executive management would want to: CEO François Enaud, says Torrie, refuses to entertain the idea of acquiring venture capital-funded companies, because of the absence of a connection between ownership and workforce.

Luckily for Steria, Xansa has a similar outlook. The company began life as Freelancers International, a network of female programmers working from home and was intended by founder Steve Shirley to empower the employees, even as it grew to become one of the UK’s largest IT service companies.

On closer inspection, it emerged that not only was Xansa a close match for reasons of business, culturally it was one of few companies Steria was able to buy. “What clinched it was Xansa’s very strong employee ownership culture,” says Torrie. “After speaking to some of their employees, I remember thinking, ‘Boy, these guys know a lot about capital gains tax’.”

And so, at the end of July 2007, the £472 million acquisition was announced. Steria is now the proud owner of a significant Indian BPO and IT services resource, numbering more than 5,000 staff, and a strengthened UK presence. “We have now reached the critical mass in the UK to be able to pitch for large contracts without sub-contracting the work,” says Torrie. Xansa, meanwhile, has the opportunity to bring its blended mix of on-shore and off-shore to the French and German markets where Steria is most active.

The only doubts from analysts about the acquisition, says Torrie, concerned the 70% premium that Steria paid for Xansa. The timing was unfortunate, he says: they had agreed a price when Xansa published financial results that disappointing the market. To demonstrate its commitment and belief in Xansa, Steria stuck by its original offer. After all, when you meet your soul mate, you don’t scrimp on the first date.