The storage trends that will transform the smartphone market 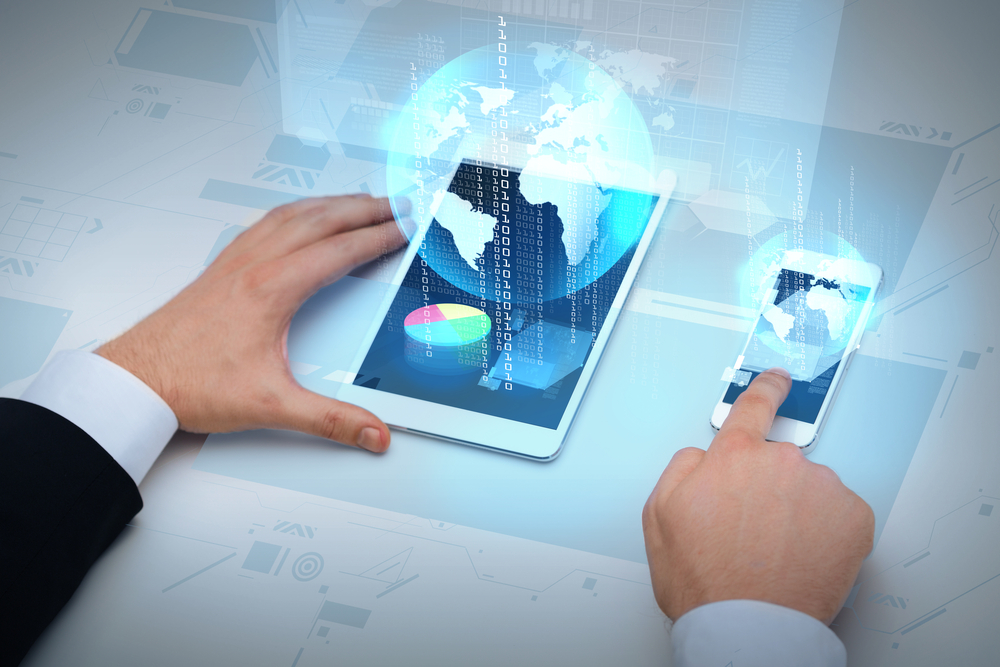 As smartphones have become increasingly advanced and developed, they have been designed to handle a growing range of tasks. While this is a largely positive development, it has created significant issue in terms of storage and the processing speed associated with mobiles.

As a result, modern handsets have been designed to boast increased storage capacity and speed, triggering a host of new and exciting trends within the market.

So without further ado, here are some of the most interesting and exciting trends that will shape the mobile industry in 2015 and beyond:

China, India and the U.S. will influence the course of the market

These three markets provide the engine for smartphone growth, from high-end Apple production plants in China to the home of cheaper handsets in India. By the year 2020, it is estimated that these markets will account for 51% of all smartphone purchases, with China alone responsible for 528 million individual handsets.

> See also: Why the enterprise mobile investment is about much more than just the device

India remains the fastest growing of these three markets, having recently overtaken America in terms of output. If these trends continue beyond 2020, we can expect China and India to dominate while the American market experiences a decline.

Smartphones will benefit from enhanced imaging and video capabilities

If there is one aspect of mobile devices that has grown exponentially in the last five years, it is image capturing. This is where developers will focus their innovation efforts in the coming years, as they look create superior image capabilities and enhanced video recording techniques.

These efforts will be underpinned by advancements in flash storage and application processors, which will enable users to capture RAW images and shoot 4K Ultra HD video.

With the rise of live gaming and popular online casino platforms increasing the frequency with which smartphones are used and broadening their scope, we will see a strong demand for advanced graphics processors and storage capacity.

Mobile gaming has grown considerably in the last decade, with the industry generating $7.8 billion in 2012 and expected to top $12.6 billion by the end of 2016. To help meet this demand, smartphone manufacturers have looked to produce more advanced handsets, with 65% of all iPhone 6 and iPhone 6+ models equipped with either 128GB or 64GB of capacity.

Next year will see the world’s first smartphone designed with the potential for 320GB, so by 2020 we are likely to see handsets featuring capacity in excess of half a terabyte.

This trend will spread throughout the sector, impacting on flagship smartphones and the entry-level handsets that have replaced basic feature handsets. Average smartphone capacity is forecast to increase by 137% across the board between now and 2018, meaning that users throughout the market will be able to operate multipurpose handsets that empower live, online gaming.