Skip to content
Home » Tech Leaders » Fortune telling: what’s in store for the data centre in 2017

Fortune telling: what’s in store for the data centre in 2017 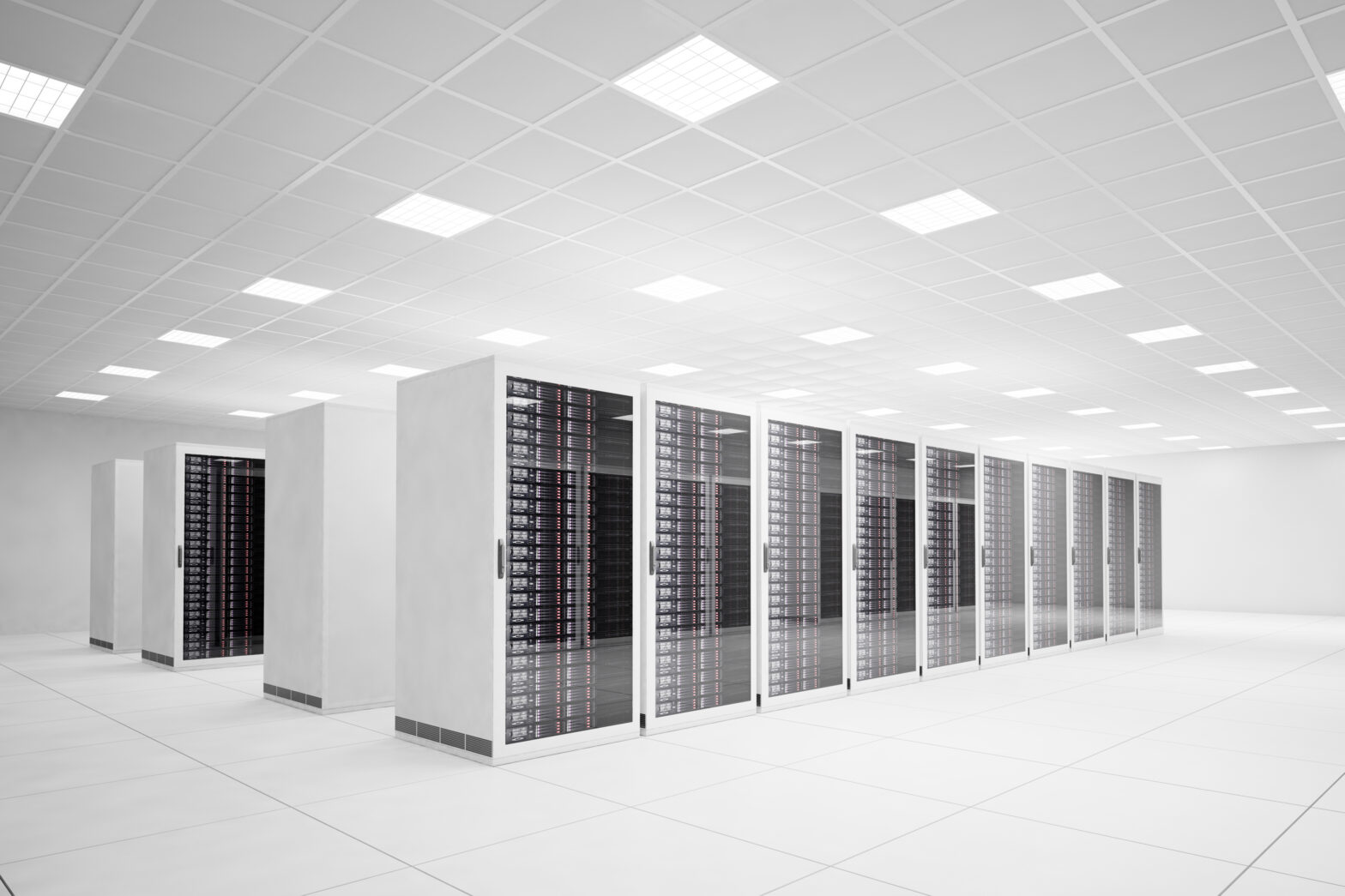 It’s clear that whatever’s in store, IT rarely stays still, and next year will be no exception. It’s going to be an exciting time for the infrastructure – and the teams who work with it.

The trend towards big data analytics, cloud migration and infrastructure convergence has dominated the IT landscape in 2016 and it’s only set to continue.

Most CIOs realise the pressure on them to adapt and transform without impacting performance or introducing unnecessary risks that can disrupt business.

Add to this the incredible speed at which the technology is evolving, the need to keep down costs and the level of knowledge required to weave these new technologies into existing legacy solutions, and you’ll have some idea of the competing demands on the IT team.

In response a shift is already beginning in the way IT teams organise themselves and this will continue into 2017.

The criticism regularly thrown at the IT infrastructure is that it often operates within silos – this has been the case for the people working with it too.

As the infrastructure components start to work together more smartly, so too will the IT team. It will have to converge across all IT functions and adopt a bimodal approach: with the development and operations teams collaborating more, even creating new hybrid DevOps teams.

This will allow a greater focus on time-to-market, rapid application evolution and tighter business / IT alignment.

Flash has most definitely arrived this year: it’s no longer an aspirational technology on a CIO’s wish list.

That said, it is not realistic to imagine an all-flash data centre any time soon – if, indeed, that turns out to be the best approach in the long run.

Instead 2017 will be the year that hyper-convergence – and software-defined storage and networking – come into their own, especially in mid-sized data centres.

There will be increased adoption rates, and that will be thanks to hyper-converged technology’s ease of use.

However, it’s important to note the limitations: hyper-converged infrastructures still lack performance visibility, both from a monitoring and validation perspective.

With this set-up, the head of infrastructure will need a better view of what’s really going on so that issues can be avoided or quickly remedied, if the data centre is to function optimally.

The move towards convergence will have a direct impact on IT teams. They’ll operate more like managed services departments: mirroring the trend towards services-based approaches across the IT industry.

And they’ll take a more “big-picture” view of the infrastructure, with focus moving away from individual point solutions that rarely communicate with each other, towards end-to-end infrastructure performance monitoring.

This approach makes a lot of sense: without clear visibility into them, hybrid data centres add uncertainty.

The same is true for public and private clouds, where performance monitoring across the separate solutions will ensure they’re working optimally on their own and with each other.

Real-time performance monitoring is vital in the data centre – it helps the IT team to identify where bottlenecks and other issues might occur, so they can deal with problems before they impact the business.

Traditionally, performance monitoring has focused on individual components within the infrastructure, but there has been a significant move towards cross-silo monitoring platforms that have an increasing degree of application awareness or centricity, and this will become more commonplace in 2017.

As workloads become more moveable and transient, it makes sense for monitoring tools to move beyond domain-specific reporting and become more fluid too.

It will be the customers who drive this trend. They will demand a more flexible approach from their vendors, rather than the prescriptive dialogue they’ve been handed in the past.

DevOps as a requirement to remain agile

I’ve already touched on DevOps, but I think as an organisational principle it deserves a prediction slot of its very own. DevOps is an approach that sees the development and IT operations teams work much more closely together than they have in the past.

By sharing information and knowledge, the integrated team can drive innovation, as well as make sure the overall infrastructure performs to its potential.

There are a number of reasons this seemingly intuitive move hasn’t been adopted sooner. A major factor has been a lack of hard data to share.

>See also: Why all industries should consider modernising their data centres

How can two teams work together if they don’t have shared visibility of their own areas of responsibility? This is where application centricity has another positive impact.

With insight into how each application performs, and when it is likely to come under pressure, it becomes much easier for teams to start developing new and innovative approaches to infrastructure to benefit the business and the users.

So there you have it – 2017 looks set to be the year that cross-silo, real-time, application-centric infrastructure performance monitoring is recognised as a vital component in any successful data centre deployment.

Its effects will shape not only the way we build and manage the data centre, they’ll also have a resounding impact on the structure of the IT team.

Those changes will be for the better: they promise more visibility, higher interoperability and a more collaborative way of working.