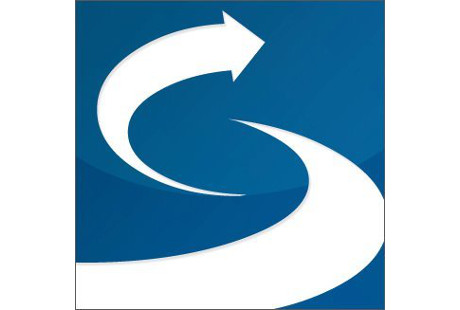 An alleged member of the AntiSec hacking group has pleaded guilty to stealing information from intelligence firm StratFor and giving it to WikiLeaks.

StartFor, which provides government and business with geo-political intelligence, was hacked twice at the end of 2011. Credit card information and nearly 50,000 email addresses were stolen from the company, and in February 2012, transparency site WikiLeaks published a number of internal emails.

In a federal court in New York yesterday, Jeremy Hammond, 28, admitted to one count of conspiracy to engage in computer hacking relating to the StratFor hack. He was charged under the Computer Fraud and Abuse Act, 1984.

In a statement explaining his plea, Hammond said "I was likely to lose the trial."

"Even if I was found not guilty at trial, the government claimed that there were eight other outstanding indictments against me from jurisdictions scattered throughout the country," he wrote. "If I had won this trial I would likely have been shipped across the country to face new but similar charges in a different district. The process might have repeated indefinitely.

"Ultimately I decided that the most practical route was to accept this plea with a maximum of a ten year sentence and immunity from prosecution in every federal court."

As part of his plea, Hammond agreed that his actions had caused StratFor up to $2.5 million in damage. That includes the settlement of a class action lawsuit against the company by customers for around $1.75 million.

"Now that I have pleaded guilty it is a relief to be able to say that I did work with Anonymous to hack Stratfor, among other websites," Hammond wrote. "Those others included military and police equipment suppliers, private intelligence and information security firms, and law enforcement agencies.

"I did this because I believe people have a right to know what governments and corporations are doing behind closed doors. I did what I believe is right."