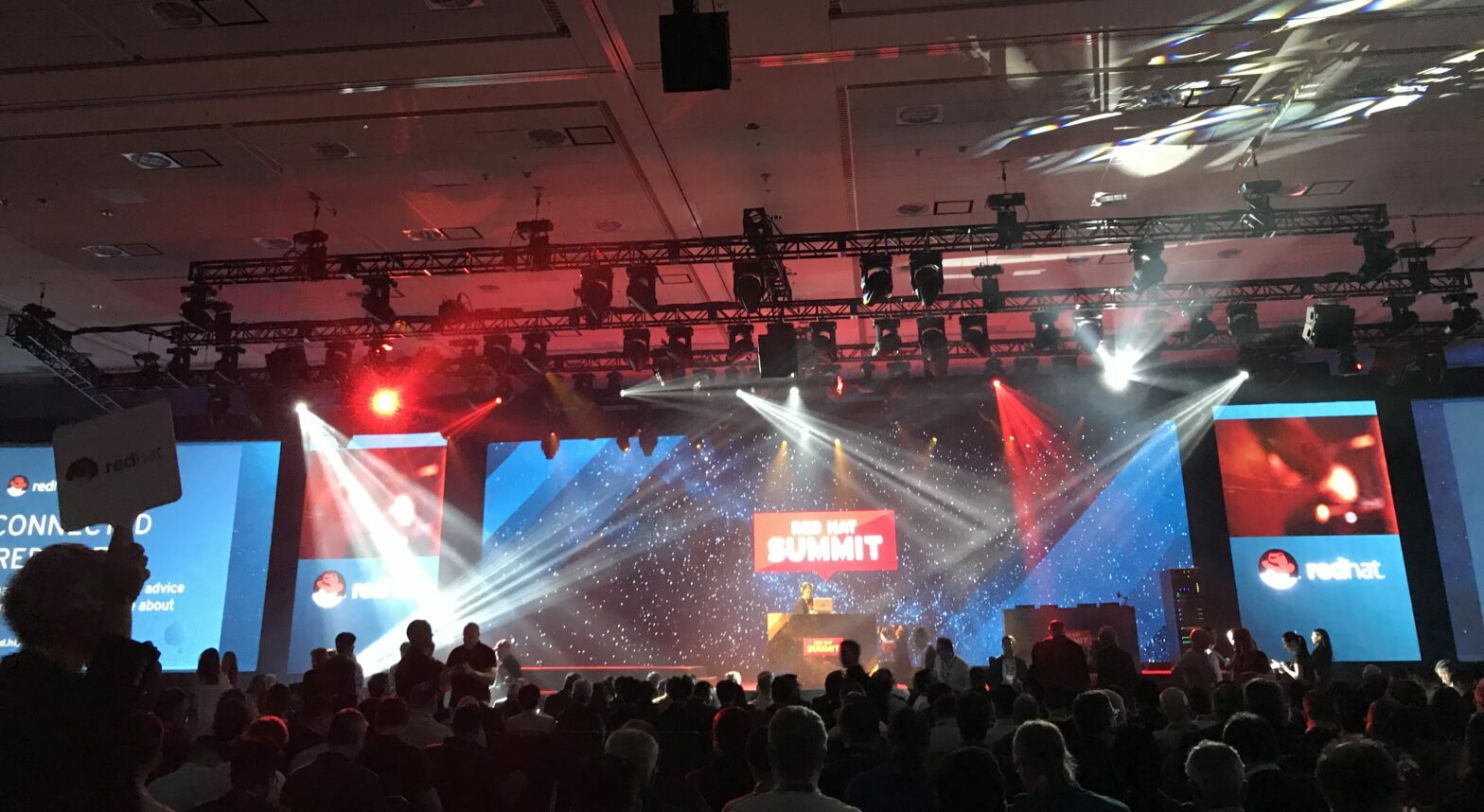 Like many technology companies, Sun Microsystems took a beating in the aftermath of dot-com bubble burst in the early years of this decade. Twelve quarters of declining revenues coincided with the replacement of CEO and co-founder Scott McNealy with today’s incumbent Jonathan Schwartz, who set a brave – and somewhat controversial – course for the company by releasing much of its intellectual property into the public domain.

‘Open source’ is very much the mantra of the new Sun, and the success, or failure, of the company’s new ideology will represent something of a watershed for the commercial open-source business model.

“Nobody has done this at the scale that we have before,” says Alain Andreoli, Sun’s European senior vice president of global sales and services. “Outside MySQL and Red Hat, nobody has monetised open source.”

Sun was releasing open-source software long before it was popular, but really boosted its anti-proprietary credentials after releasing Java to the developer community in 2006 under the GNU public licence. But the acquisition of popular open-source database MySQL last year for a straight $1 billion (£564 million) had many analysts scratching their heads. It was a lot of money to pay for a company generating a mere $60 million in annual revenues and whose main software product was perceived as free. That prompted one analyst with the Wall Street Journal’s marketwatch.com service to describe the move as “perhaps the worst single event I have ever witnessed in the history of tech mergers and acquisitions.”

But the real aims are now becoming clear. It appears that Sun wasn’t interested in MySQL for its meagre revenue stream, or interested in attacking Oracle or IBM in the database-software market.

At the core of the MySQL business is a customer relationship management system (CRM), he explains, which monitors who is downloading the software. “If it sees 10 to 20 downloads of MySQL from the same address it will write to you and offer a support subscription,” says Andreoli, explaining that as the technology becomes more integral to a business at a grass-roots level, the easier it is for the IT manager

to see the benefits of paying for a regularly updated and supported version of the software.

IT is then able to approach the CFO with the justification that the company will be paying to support software already vital to the business, while Sun is able to get its software into an organisation at a grass-roots, rather than a top-down, level and build a profile of the potential customer.

“We decided to stop calling it ‘free’, because that implies it has no value,” says Simon Culmer, head of Sun’s sales team for the UK and Ireland. “If you want to use it in production, you will pay for it.”

Analyst firm Gartner agrees that the model is – in principle – sound, noting that “most enterprise customers see the value in buying a service contract that includes updates and support.” However it also points out that “converting free-of-charge software downloads, especially Solaris, into an ongoing revenue stream has proved challenging.”

Sun’s answer is to exploit the CRM further by using those customer profiles to cross-sell products from its already-established lines of business. The key to this concept was recognising that most enterprises have a heterogeneous environment and rendering its products “agnostic and mainstream”, according to Andreoli, able to function equally well in an Intel, Dell or Hitachi environment as in its own Unix-based systems.

And in the case of MySQL, if the CRM detects that the software is now vital to your business objectives and you might benefit by optimising its performance, Sun ‘just happens’ to have the ideal hardware available and your contact details on file.

Beyond cross-selling, open-source software allows Sun to sell its hardware at lower cost, dropping margins and better enabling it to undercut competitors.

Sun’s agnostic flexibility is also vital in attracting new customers, says Culmer. “There are three costs in IT,” he explains. “Cost A is to acquire, cost B is to maintain and fix and cost C – which no one accounts for – is the cost to exit. What happens if the business model changes? That’s the reason why Solaris doesn’t run on Sun gear only but also on Dell, IBM and HP. You don’t have to completely rewrite your applications, while [with] our competitors [you] require a complete recompile.”

Sun is combining this strategy with something it has traditionally been very good at – building and servicing its developer community, and hoping that this approach along with putting its IP in the public domain will cause that software to become the de facto standard (with Java, and particularly JavaScript, perhaps the most successful examples of this). The company also works on university programmes and getting its platforms taught in schools, hoping students will adopt the platform when they enter the workforce and perhaps, one day, put in an order for a server or two.

The company’s believes the low-cost open-source approach will broaden its appeal to mid-market companies in Western economies, but its approach is also designed to increase its traction in emerging markets, particularly India, Russia and China.

“For 20 years, Russia had no software development, but they are finally getting their act together, by embracing open source and ‘making it Russian’,” says Andreoli.

While Europe currently accounts for 37.5% of the company’s total revenue, a figure that grew 5% last year, the company is seeing annual growth in India, Brazil, China and Russia of up to four times that figure. Sun is currently conducting a major feasibility study into opening an executive briefing centre in Singapore, similar to the one it has just opened at its Linlithgow campus just outside Edinburgh.

The company is blessed with enough business lines to take a few risks – it still derives half of its revenues from hardware. But the act of open sourcing IP it has spent years developing is a bold move for any company. As Gartner concludes: “Sun’s business model is more forward thinking than many of its competitors. But not without risk.”