How data is shaping the world changing super-app 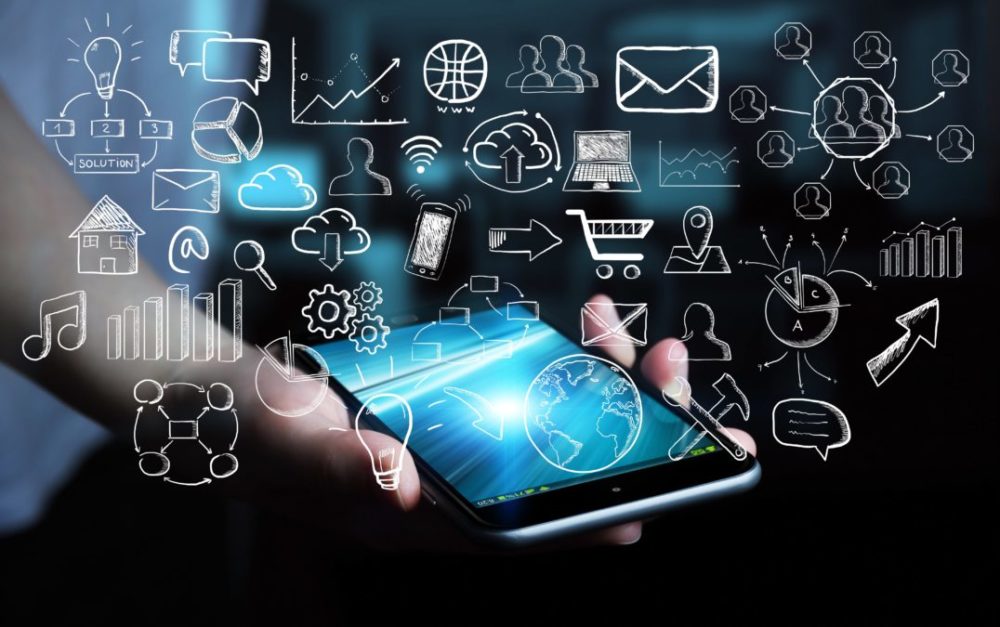 The ‘Super-App’ is still an alien concept to many western consumers. The idea that you can chat to your friends, book a doctor’s appointment and pay for your dinner all through one product seems like something out of Star Trek.

But in China, this is a reality of life. Apps like WeChat have gone mainstream. But will this become a reality in Europe or the Western market? Are super-apps our future or a missed opportunity?

According to the Chief product and technology officer at Finastra, Eli Rosner, it’s an inevitability. With innovations in cloud technology like Finastra’s Fusionfabric.cloud, banks and financial bodies are finding it easier than ever to be open to a new digital age.

“I think that we can take and learn some lessons from what’s happening in Asia.  And it’s going to come to the UK and to the US, it’s just a matter of time.” Said Rosner.

“Data has been called many names.  The new currency, the new oil, whatever you want to call it.  If you see what is happening in the East, which I think is starting to happen in the West as well, it’s a no-brainer.”

“The adoption of what’s called the super-apps by companies like Alipay. One of the reasons for the significant growth is the fact that they have been collecting data and have access to data on their customers across many aspects of our lives.”

How do these apps work?

But how does data shape these apps and their success?

Imagine if you opened your digital banking application, you’re in the domain, you’re in the super-app of the bank. You could click that link of the receipt for what you paid last night using the credit card that the bank issued to you, and you get a list of all the items you ate, a salad for instance.

Now imagine that you can click on the salad and they can send it to you. But then a notification pops up. “By the way in the proximity around you now, you can get 50% off this salad if you go 50m and then turn left because there’s a restaurant with a coupon.”

Do you want to go there? Of course you do, the coupon is cleared, off you go.

It’s a simple example of how putting data from different eco-systems together can be extremely powerful and that’s essentially what the super-apps in the East are doing.

Many believe that’s the secret behind the big tech companies’ success. They’re a cloud medium, they have been collecting a lot of data about consumers, and so they’re very successful in this new eco-system where data plays a key role. 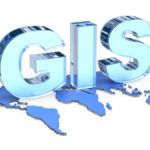 Location-based apps: Unlocking the true value of your business data

GIS mapping can help facilitate data-driven decisions, improve business performance and the ways in which the technology can be applied in a business setting

“I think it’s a cultural challenge.  I think that the banks still, for the most part, think of things like not invented here type of thing, NIH syndrome I call it”

“What the banks need to do is take a step back.” Said Rosner.

“What are our core assets?  What is it that we are really good at that will enable us, or what is our unique selling proposition, what will enable us to compete against the big techs the challenger banks which are cloud native and do nothing but mobile, or start with mobile and focus on mobile, because we can’t really compete with those?”

A chance to build

Of course, there’s always the possibility that today’s traditional banks could take the great leap and create their own super-apps.

“They’ve got to decide. Am I going to be just a provider? Or do I, as a bank, leveraging the trust and the relationship that I have with my customers, build a super-app where I own the experience with the customers and someone else like a travel agency is another icon on my app.” Said Rosner.

This has the obvious benefit that banks need not wholly abandon their traditional roots. In order to maintain their reputation, to keep the loyalty and trust of their customers. Banks will have to keep certain knowledge in-house.

“We’re going to keep that, that’s our intellectual property, that’s where those are our enemies.  In some areas, maybe we can be friends to them, in places where regulation is forcing us to share data, we just don’t have a choice.

“Maybe, in this case, we will be friends with them and provide them the data, as long as we’re convinced that we can protect our customers’ data because we are the trusted entity in this equation.” 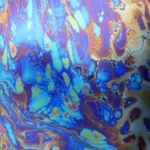 The Economist magazine famously described data as the new oil. It certainly has the potential to grease the wheels of the digital economy, but with that are both opportunities and threats. Some go further, data they say is the new asbestos

At this point no one seems to have claimed victory in the new data game that is the super-app market. The West may be slow, but behind ‘the Great Fire-Wall’ they’re leagues ahead, encouraging internal growth.

But the traditional infrastructure that has held up the western financial industry has been subject to incredible innovations and rapid changes.

“In the West, it’s much more open, people have more voice about their data and what you do with the data; there’s less optionality about the usage of data.”

The companies that have been major in these eco-systems, whether it’s Google or Apple or anyone else, those companies are surely positioned in the best way to create a super-app?

Rosner agrees: “They’re smart.  So they say, you know, we don’t really want to have a banking licence, so to speak, because there’s a lot of regulation and compliance, we don’t want to deal with that because this is not native for us.”