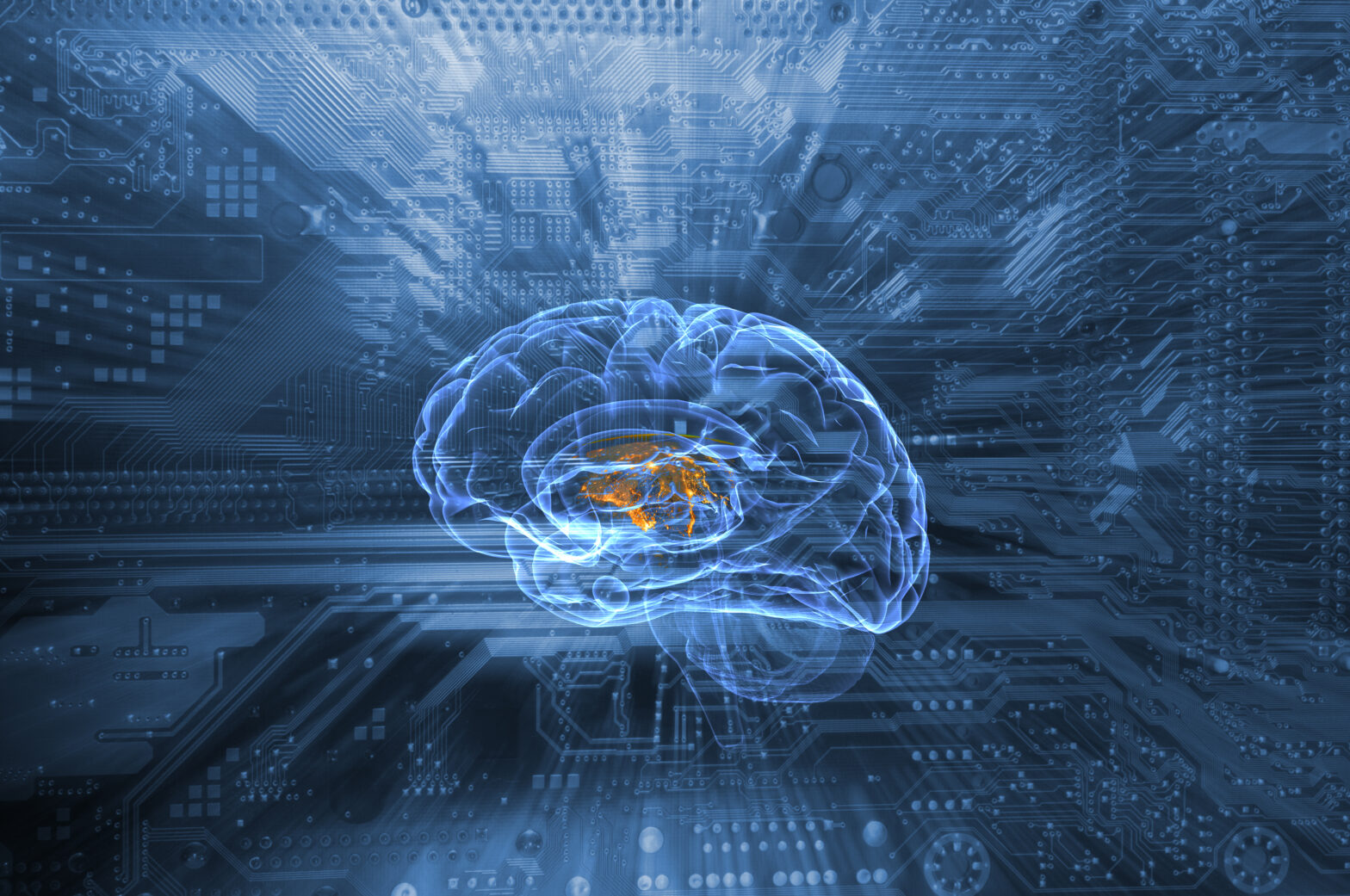 More than half of British workers believe artificial intelligence will enhance rather than displace their jobs, a study has found.

In a survey of 4,000 Jobsite users, 54% said they thought advances in automation technology will enhance their existing jobs, compared with 33% who fear their jobs could be at risk.

Respondents said AI could enhance their work by helping them perform tasks quicker (63%) and allowing them to focus on more meaningful work (55%). Of the tasks expected to be assisted by automation, customer billing (52%), cybersecurity (49%) and administration (46%) came out on top.

Whilst some surveyed showed concern for negative implications such as their skills becoming obsolete (37%), two thirds of respondents said they are already taking practical steps to pursue education in this area to improve their prospects.

According to results, industries expected to be most affected by automation are manufacturing and banking. In sectors requiring a more hands-on, human approach such as social care and management, the risk is perceived to be lower.

“The age of automation is fast approaching and, although we’re beginning to hear stories of this impacting jobs overseas, it appears Britain believes that AI is friend not foe,” commended Nick Gold, CEO at Jobsite. “This technology is a powerful tool to create efficiencies but, like other technologies have done before, new opportunities and jobs will be created in its wake.

“In a job market riddled with skill shortages, workers should be embracing automation, as businesses use advances in technology to bridge the skills gap. Research conducted by Jobsite, for example, showed cyber security staff were expected to be among the most in-demand for 2017, but perhaps this is a problem artificial intelligence can solve.

“So far, this mirrors what we’re seeing on our website: with vacancy numbers steadily rising, it would seem that job losses are a way off. As such, candidates should not be discouraged. We’d advise workers to proactively skill up in order to keep up.”