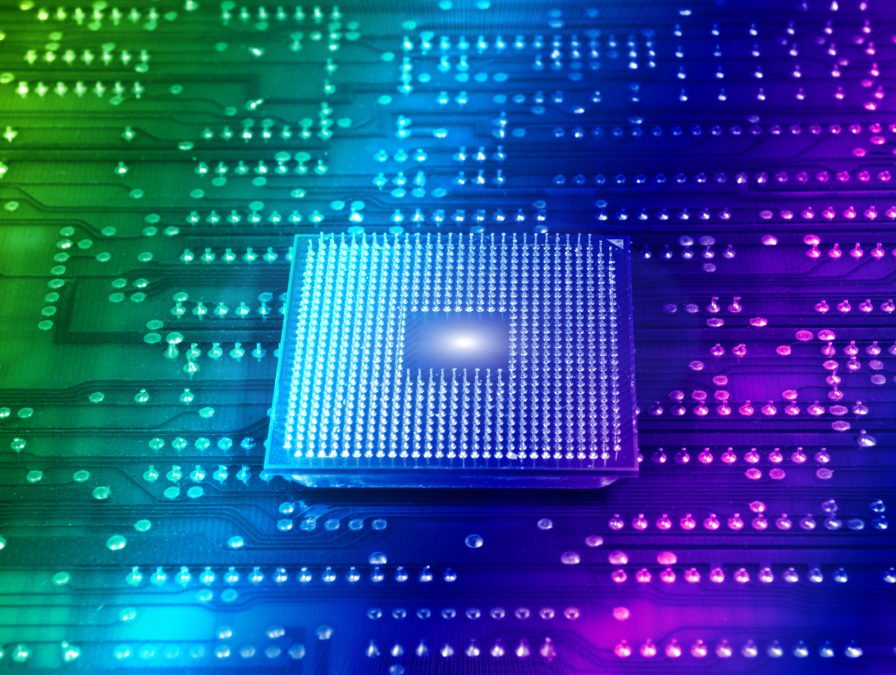 SuSE Linux was the first company in the world to make open source operating systems. And despite the collapse of the open source boom of the late 1990s, SuSE – based in Nuremberg, Germany – remains one of the world's top Linux software vendors: number one in Europe and second only to Red Hat in North America, after a 70% surge in sales in 2001, according to analysts IDC.

Reasons for this success: SuSE's Linux distribution is noted for its reliability; its software is relatively easy to set up and use; and it can support a broad range of platforms, including IBM's 64-bit PowerPC architecture.

The key to this is its proprietary 'auto-build' system, which enables it to construct Linux distributions for new platforms quickly, according to Jasmin Ul-Haque, SuSE's UK director. The auto-build system, she says, means that the company can deploy what is fundamentally the same source code across all distributions, so it can build and complete testing on an updated distribution in "roughly 24 hours".

Despite SuSE's strong position in the Linux market, the company has still suffered problems. With funding harder to raise in last year's financial climate, it was forced to cut its headcount by a quarter as a condition for a €15 million financing and restructuring package in October 2001. An experienced CEO, Gerhard Burtscher, was appointed the following month.

A focus on consulting and other services is imperative because Linux can be freely distributed under terms of the General Public License (GPL). Yet in 2001, software sales accounted for about 70% of its €40 million revenues, up from €27.2 million in 2000.

All open source software vendors are attempting to increase their services businesses, but SuSE – along with rivals MandrakeSoft and Red Hat – is better placed than most due to its strong position in the Linux software market. However, the company's continued growth will depend on the continued technical development of Linux and the continued adoption of the open-source operating system.