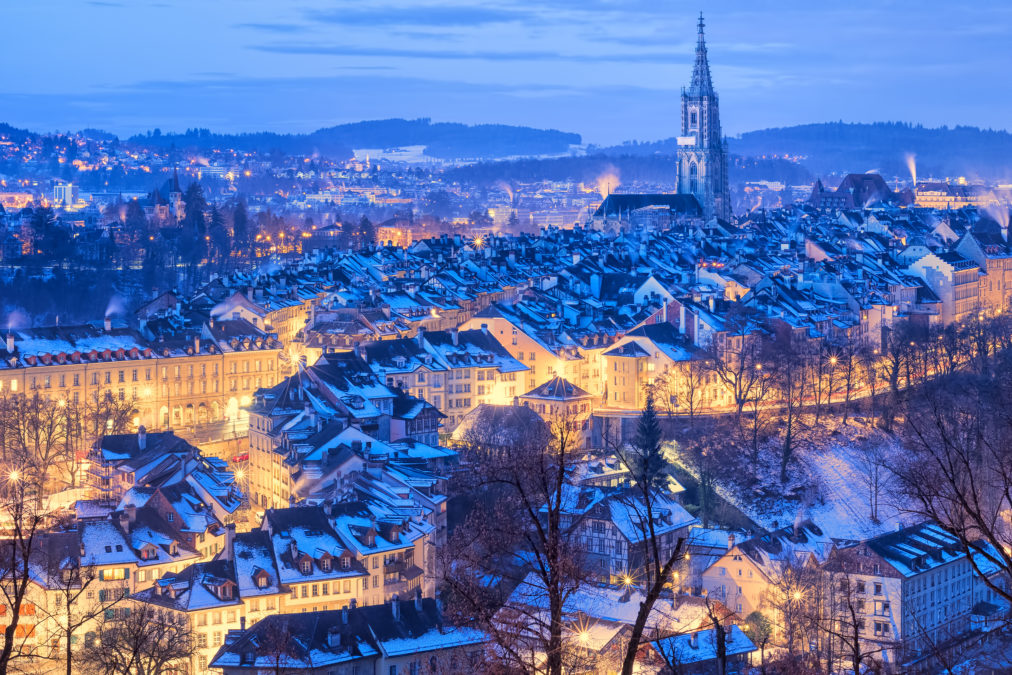 In recent years Switzerland has become one of the world’s leading locations for blockchain companies and business models.

Hundreds of companies have settled between Zug and Zurich, in Geneva and in Ticino, to work on improving existing structures or to bringing new products and services
to market. These companies are all based on a decentralised network through which trust and security can be created: the blockchain.

But, these companies need legal certainty.

The Swiss government has gone some way to address this, and has outlined a potential approach to blockchain regulation. The Swiss Blockchain Federation has welcomed this report published today by the Federal Blockchain/ICO Working Group and supports the path being taken by the Federal Council.

As servitisation business models continue to grow in popularity, it’s only natural that we are now seeing as-a-service offerings emerge for blockchain applications. Blockchain-as-a-service (BaaS) has established a strong market presence and is promising enterprises a way to utilise the much-hyped technology. Read here

In the second half of 2017, politicians and the public alike became aware of the blockchain ecosystem in Switzerland, which came to be known as “Crypto Valley”. This was not ignored by the Swiss government in Bern, as policymakers there began to appreciate what was happening on their doorstep; they realised its enormous social potential.

But, the rise in blockchain as an everyday technology — not just as a foundation for digital currencies — brought with it challenge and anxiety, especially surrounding regulation.

The publication of the report ‘marks an important step in this direction and provides a detailed survey of the legal challenges that these new business models create,’ according to the announcement.

The idea of a task force to tackle such challenges spread rapidly amongst leading figures from the economic sector, from industry, politics, science, society – and soon a multitude of
stakeholders became involved. The Blockchain Taskforce was formed within a period of two weeks at the end of 2017, with the active participation of universities, companies, lawyers,
Government Councillors, Councillors of States, and National Councillors. More than 50 individuals came forward to donate their time and insights under the patronage of Federal Councillors Johann Schneider-Ammann and Ueli Maurer. Instead of debating what a good or bad blockchain future might look like, the work of our group is geared towards turning that initial spark into a bonfire – for the benefit of Switzerland and of the world.

The report does not call for a separate blockchain law, preferring to amend existing civil and financial market law. This reflects the objective of setting the framework conditions so that Switzerland can strengthen and extend its leading position in blockchain.

The fact that Switzerland is taking a pragmatic approach is to be welcomed, and other countries are likely to follow suit as blockchain technology becomes more widely-used.

For Heinz Tännler, President of the Swiss Blockchain Federation, things are clear: “Legal implementation now needs to follow on quickly from this report. Switzerland needs this certainty as the basis for further development.”

The 10-point program launched recently by the Swiss Blockchain Federation to strengthen blockchain technology in Switzerland also calls for a binding agenda from the regulator. This position paper spells out the social policy, regulatory and public interest issues that need to be settled if Switzerland is to be a successful blockchain location.

Several points in the federal report have been taken up from the white paper of the Blockchain Taskforce, out of which the Swiss Blockchain Federation emerged at the end of October 2018, such as a proposed change in civil law for transferring tokens. The Federal Council’s report also concurs with the analysis that it does not seem necessary to change anti-money laundering legislation at present, as the existing rules can also be applied to new business models.