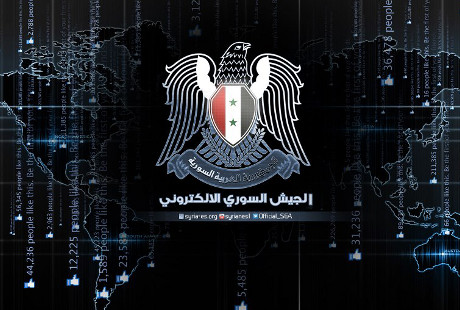 The Twitter and blog accounts of Microsoft-owned company Skype were hacked yesterday by a grouping claiming to be the Syrian Electronic Army (SEA).

Messages posted by the hackers on Skype's social media accounts warned users not to use Microsoft email services including Hotmail and Outlook, referring to ongoing revelations about Microsoft's involvement in surveillance programmes being run by US intelligence agencies.

'They are monitoring your accounts and selling the data to the governments,' the hackers posted, later retweeting the message from SEA's official Twitter account.

Skype Tweeted yesterday claiming that no user information was compromised and apologising for the inconvenience, after fully regaining control of its accounts.

The SEA, an unidentified group of hackers sympathetic to the rule of Syria's president Bashar Al-Assad, has targeted high-profile organisations over the past year including the Guardian, New York Times and Washington Post, apparently using phishing techniques to acquire account passwords ad taking over their websites and Twitter feeds.

The protest attacks are a response to files provided by Edward Snowden to the Guardian in July  revealing that Skype has granted agencies including the NSA access to video and audio conversations.

The company also worked with intelligence agencies to circumvent encryption on its Outlook and Hotmail services.