Tackling tech anxiety within the workforce 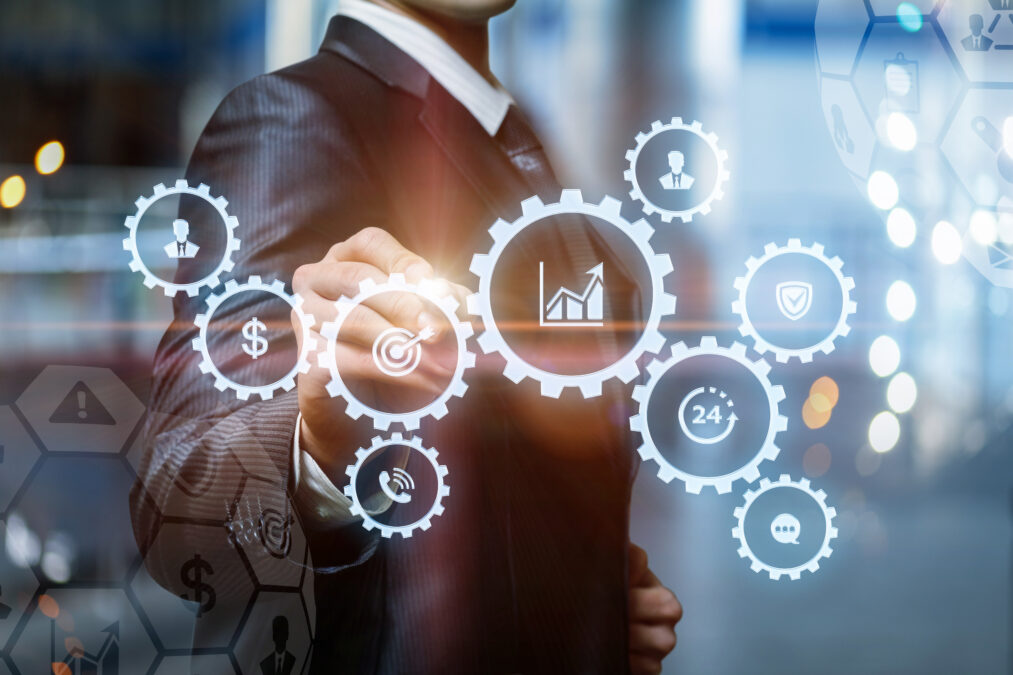 Attar Naderi, associate director, Europe & MENA at Laserfiche, discusses how leaders can go about tackling tech anxiety among their workforces

“Listen, and understand! That Terminator is out there! It can’t be bargained with. It can’t be reasoned with. It doesn’t feel pity, or remorse, or fear, and it absolutely will not stop, ever.”

So says Kyle Reese, the soldier sent back in time to protect Sarah Connor from the Terminator in the eponymous 1984 science-fiction film. And while Hollywood, and art in general, has long explored the dangers and fears surrounding artificial intelligence, it’s this particular quote that perfectly captures public anxieties around the unstoppable digital evolution.

The rise of automation has already replaced a number of jobs. Self-checkouts, ticket barriers, burger-flipping robots — these are all tasks previously performed by hand. And as AI grows ever more intelligent, and promises even to oust musicians, it’s no wonder that around two in five workers worldwide are worried that tech will take their jobs. But with the right support from their organisation, they needn’t fret.

Yes, business process automation (BPA) is likely to impact millions of roles. However, this doesn’t mean that employees in these positions will be out of work. Instead, their responsibilities will simply evolve, or grow. So, let’s explore how employees can overcome tech anxiety, and reap the rewards that automation and AI will bring to their working lives.

In just over a decade, PwC predicts that up to 30% of jobs could be automatable, with many more incorporating AI into their day-to-day functions. While this may conjure up images of mass unemployment, these jobs are unlikely to simply disappear. Contemporary AI technology is unable to apply complex human skills even to basic tasks — from strategic ideas to conflict resolution, to emotional empathy, in-person thinking will always be an absolute must.

Customers prefer a human touch, too. After all, not only do personal interactions denote a higher standard of care, but many of us are still largely uncomfortable when interacting with chatbots and similar alternatives, particularly when dealing with an important or private matter. Instead, AI is best used for numerical, routine-based work, which many workers will be glad to hand over.

So, it’s best to look at automation technology as a way to improve, not replace, human workloads. Roles can move away from a responsibility to complete each task manually, and instead towards overseeing the process of task completion or optimisation. Through this perspective, AI has the potential to transform the working day — and make each shift far more fulfilling and rewarding.

Meanwhile, the upkeep of these machines is likely to even increase demand for labour. Tasks such as infrastructure set-up, data set modelling, and ongoing bias removal all require human assembly, judgement, and ingenuity. In fact, research from the World Economic Forum suggests that by 2025, machines and automation will create 12 million more jobs than they eliminate. But what about the day-to-day benefits of AI for staff?

The average employee spends over two hours each day on work admin, manual paperwork, and unnecessary meetings. As a result, 81% of workers are unable to dedicate more than three hours of their day to creative, strategic tasks — the very work most ill-suited to machines. Fortunately, this is where digital collaboration comes in.

When AI is set to automate certain processes, employees are freer to work on what they love, which often also happens to be what they do best. This extra time back then offers more opportunities to learn, create, and innovate on the job. Take Google’s ‘20% time’ rule, for instance.

The policy involves Google employees spending a fifth of their week away from their usual, everyday responsibilities. Instead, they use the time to explore, work, and collaborate on exciting ideas that might not pay off immediately, or even at all, but could eventually reveal big business opportunities.

It’s a win-win model for almost every business. At worst, colleagues enjoy the time to strengthen team bonds, improve problem-solving skills, and boost their morale. And at best, they uncover incredible ideas that can change the course of the company. We can look to Google for some real-world examples of this — innovations that grew out of their 20% policy include Gmail, the world’s most popular email service with 1.7 billion users, and AdSense, which brings in $147 billion of revenue each year.

Overall, any kind of digital transformation relies on developing the right employees, and the right skillsets, to execute it. Opportunities for lifelong learning are crucial to people’s employability, social inclusion, and personal growth. Then, the future of work depends on these employees expanding and leading the potential of AI integration within their organisation.

There’s no machine takeover — instead, it’s humans who spot avenues for optimisation, and implement the right automation to fulfil them. With AI managing menial operations, people get more time to advance the key aspects of their responsibilities, like a hiring manager using machine learning to filter out unsuitable job applicants and focus on interviewing the top candidates. AI-powered reporting and analytics can even highlight the improvements that result from workers’ decisions to implement automation, and help bosses to value their people more deeply than ever.

Ultimately, there will be more job roles that machines usurp. But the digitally conscious workplaces that undergo a successful transformation will be those that fend off tech anxiety by continuously prioritising their people, and valuing growth and development over staffing costs and overheads. After all, as Sarah Connor remarks during the epilogue of Terminator 2, “if a machine, a Terminator, can learn the value of human life, maybe we can, too.”