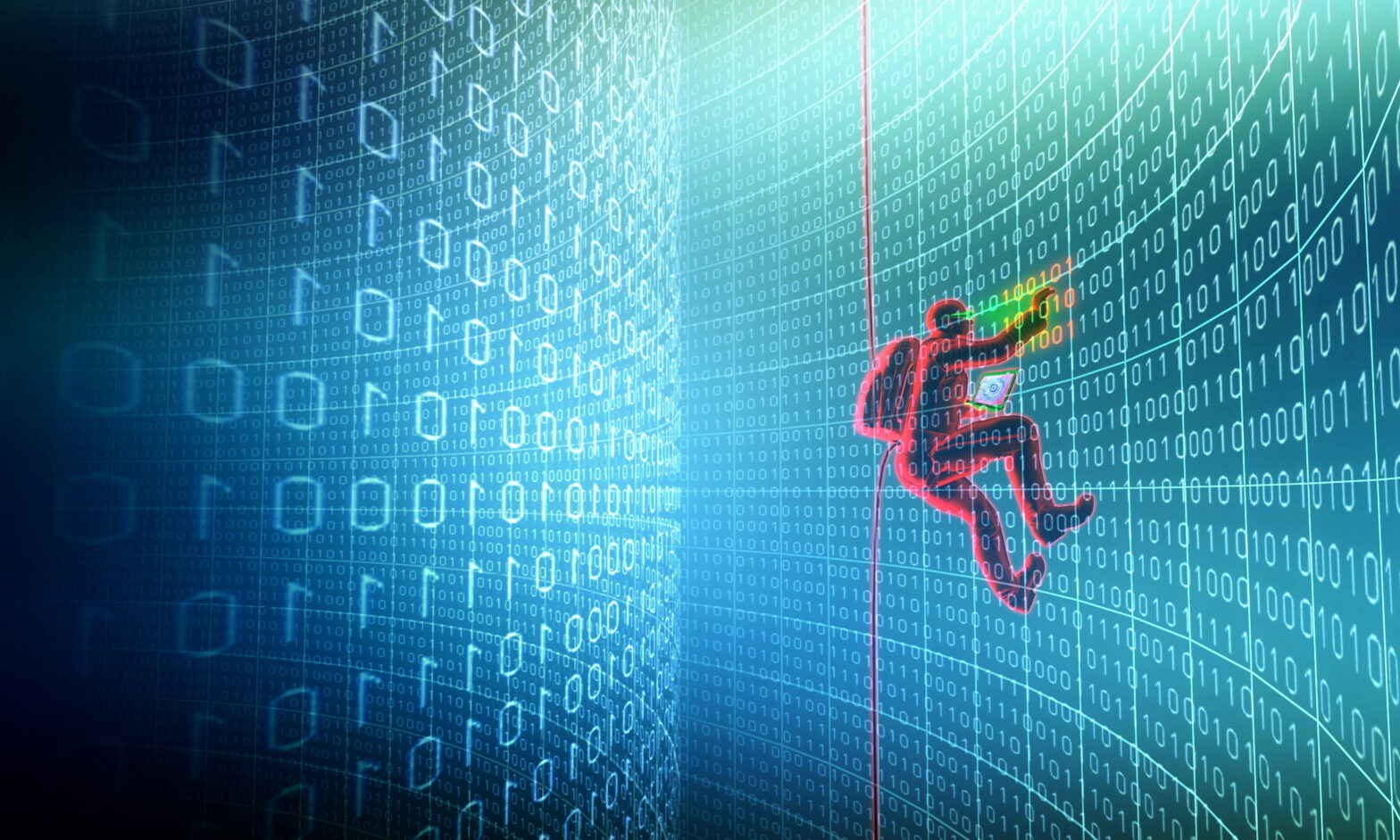 European suppliers of security technology have endured a torrid time in recent months. This is reflected in the latest financial results from Baltimore Technologies (which reported sales down 43%), Harrier Group (down 44%), nCipher (down 26%) and CheckPoint Software (down 12%).

The difficulties of Baltimore and nCipher are particularly disappointing. They rushed to exploit US rules forbidding the export of strong encryption by developing public key infrastructure (PKI) software, a system for encrypting and decrypting corporate data.

With the American competition out of the way, they hoped to carve up the global market before the US government changed its mind.

But PKI proved too complex and expensive, was slow to take off and has become one of the first budgets to be slashed in the IT spending downturn.

Baltimore is a case in point. It narrowly avoided bankruptcy in 2001 and was forced to sell its Content Technologies subsidiary in January 2002 for a fraction of the price it bought it for, just to buy enough time to turn itself around.

Yet cash reserves currently stand at just £23 million (EU36.1m), which will last less than a year at current burn rates. Baltimore’s response in recent weeks has been to revise its channel strategy and unveil a new group of simpler PKI products.

Rival nCipher at least has the cash-in-hand to be able to ride out several years of losses, but its results were otherwise similarly gloomy. Its performance was dragged down by US sales that slumped 46% in the second quarter.

The difficulties in the sector were underlined recently when market researcher Datamonitor revised down its 2005 forecast for the PKI software and services market to $1.4 billion (EU1.5bn) from an earlier $2.6 billion (EU2.7bn).

Elsewhere, Harrier Group’s financial situation has become precarious. It has a cash balance of just £1.3 million (EU2m) and reported pre-tax losses of £438,242 (EU685,300m) in its second quarter. Chairman Bob Morton blamed the results on a “dramatic fall” in sales of its hardware and software products and has refocused the company on IT services instead.

The decline in fortunes at firewall software vendor Check Point Software suggests that its core market has become saturated, although it blamed a shortage of big companies willing to sign major deals for its 12% revenue fall.

But the performance of US security suppliers could hardly have been more different. Internet Security Systems (ISS), Symantec and Network Associates all delivered double-digit revenue growth – albeit with the help of some judicious acquisitions.

Quarterly sales at Symantec – best known for its Norton AntiVirus software – grew 34% to $325 million (EU326m). It said it had closed 28 large contracts each worth more than $300,000 in the period. Revenues had been boosted by the triple acquisitions of Riptech, a supplier of managed security services; Recourse Technologies, an intrusion detection software supplier; and SecurityFocus, a supplier of threat management software.

The decision by Network Associates (NAI) to re-integrate its online anti-virus software subsidiary McAfee.com helped it deliver robust sales growth of 17%. NAI set-up McAfee.com to sell anti-virus and other security products over the Internet and spun it out in 1999.

The strong performance of security specialist ISS, meanwhile, owed much to a 36% jump in subscription sales for the company’s managed security services. This is considered one of the security industry’s hottest markets, but ISS will face stiff competition from a number of start-ups that claim to be growing even faster.