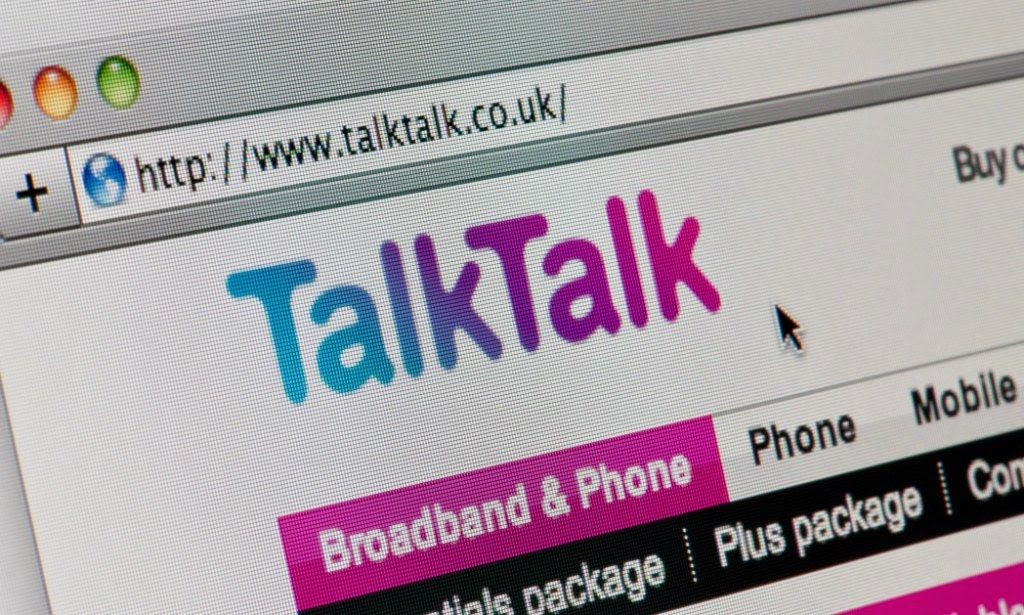 For example, preparing to send out a batch of customer bills takes a week. Claire Pritchard, TalkTalk’s head of data strategy, says she thinks it ought to take just “a few hours”.

Compiling the usage, pricing and customer contact data to preparing customers bills requires developers to write long scripts to extract it from various, disparate sources, she explains. “To do an extract, we write about 12 or 13 pages of code to get it out,” she says. This means “human errors” inevitably creep in.

TalkTalk already has a centralised data warehouse in place, based on IBM’s Netezza data warehouse appliance platform. But according to Carlos Soares, TalkTalk’s head of customer lifecycle management, the company’s IT department does not have the skills or the manpower to build a functioning marketing data hub on top of this data warehouse.

However, TalkTalk does not have time to wait until its IT department builds the necessary skillset. Later this year, the company is launching an Internet TV service called YouView TV, in partnership with BT, Arqiva and broadcasters the BBC, Channel 4, Channel 5 and ITV.

“This project is supposed to take six months, which is quite an aggressive timeline, and we’ve got to get on it,” explains Soares. “We need to do something quickly, because if we don’t we’re not going to cope.”

The company is therefore building that data hub externally. TalkTalk is working with DBG (previously known as the Database Group) to pull all of its various marketing data sources into a single, externally hosted data store.

“What will happen is that the internal data warehouse team will pull data from our various source systems into the main data warehouse,” Soares explains. “They will then build data feeds for DBG to take into the marketing database, hosted at DBG, sitting on an SQL server.”

This is a temporary measure and the plan is to bring the marketing data hub back in house in around three years. In the meantime, TalkTalk will be looking to build up those in house IT skills. “I’m having a conversation with the CIO to work out what the roadmap is and how we will migrate back in house,” Soares says.

When the time comes to bring marketing back into TalkTalk’s Birmingham data centre, it will not be plain sailing. “DBG has never built on Netezza, so when we start to migrate internally, it will be something new for them,” says Soareas. “So without a shadow of a doubt it’s going to be a DBG, TalkTalk and IBM project.”