Tax on tech giants: why the whole tech sector should watch this space 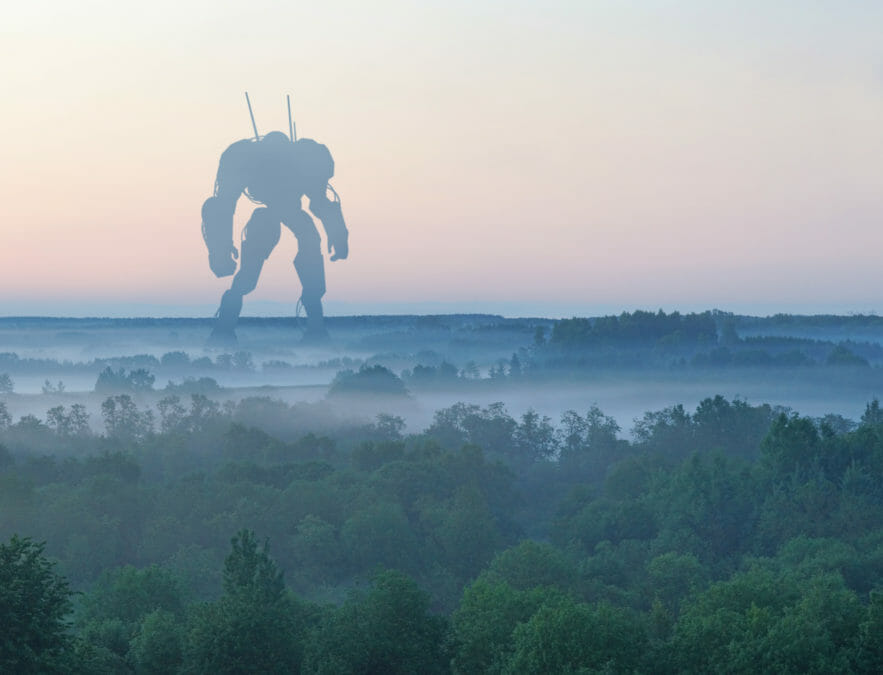 An international tax framework to control the tax liabilities of large tech companies has moved a step closer, following the publication of a new OECD consultation document. But will the proposals end up striking the right balance and what impact could the new rules have on the wider tech sector?

Many start-up and early-stage tech businesses could be forgiven for thinking that the move to tax tech giants such as Google, Facebook and Amazon, has little to do with them, particularly if they are not currently trading overseas. However, the truth is that a new international tax framework could impact their business model sooner than they think – particularly if the proposed thresholds are lowered. By thinking ahead, they can get their structuring right from the start.

The backlash against tech: can the tech giants survive populism?

Populism and technology: From plans to impose sales taxes to alleged treasonous behaviour, will tech companies such as Google be broken up? Read here

In the absence of a standardised set of rules to determine where tax should be paid and what proportion of a tech company’s profits should be taxable in each country, some countries, including France and the UK, have recently taken steps to develop their own digital services taxes. However, if the OECD’s proposals get the go ahead, the UK’s digital services tax is unlikely to be implemented and the French government has already agreed to scrap its own tax.

The OECD’s proposals should be welcomed, if only for this reason. The introduction of a UK-specific digital services tax could discourage companies such as Amazon and Google from maintaining their operations here, which could impact jobs as well as having repercussions for the many hundreds of tech start-ups that currently benefit from their UK-based incubator programmes.

The highly-digitalised, multinational business models of many of the so-called ‘tech giants’ means that many country-specific tax systems are no longer fit for purpose. Whereas once the profits earned by these large companies would be taxed only where they have a physical presence, this is no longer appropriate. Recognising this, the OECD is proposing to enhance the current ‘physical nexus’, which is inherent in many tax systems around the world, to include a new ‘economic nexus’. In other words, the tax liability of these companies will be apportioned fairly, according to where profits are generated. 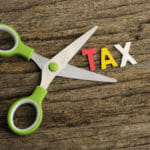 Since the launch on the UK government’s tax relief scheme for research and development expenses in 2001, hundreds of thousands of businesses have filed claims for credits. Read here

The growing prevalence of cross-border e-commerce activity means that the ‘economic nexus’ approach to taxation is likely to catch on and could begin to filter through the economy. Discussions will include consideration of size limitations, and these are likely to be set quite high, with the €750 million revenue threshold used for country-by-country reporting requirements being mentioned. It is possible, however, that these thresholds could fall over time, impacting more businesses.

While there is widespread support for a harmonised tax system that is fair for all, finding the right solution is no easy task. For example, will digital revenues be taxed in the same way as profits generated by product sales? Complexities surrounding transfer pricing arrangements will also require careful consideration. The current ‘arm’s length principle’ has attracted criticism for failing to guarantee an appropriate outcome in all cases. In its public consultation, which closes on 12th November 2019, the OECD is considering ways to address this problem, while ensuring the solution is simple to apply and not too onerous for the businesses affected.

Another significant challenge will be fair implementation of the new international tax model. For example, it will be important to ensure that all OECD countries introduce the new rules simultaneously, to avoid creating an ‘un-level’ playing field, which could impact their individual competitiveness. The successful roll out of the OECD’s base erosion and profit shifting (BEPS) project suggests that this should be achievable.

For the UK tech sector, the OECD consultation should be cautiously welcomed as a first step to designing a fairer system of taxation for digitalised businesses trading internationally. While principally targeting the tech giants, other tech businesses should view the changes as a starting point, which could impact cross-border e-commerce activities more widely over time. Seeking advice on structuring arrangements at an early stage could help them to adapt their business models in advance of any further changes.

In summary, while challenges lie ahead, moving a step closer to a fairer international tax system could bring benefits for the UK economy. By embracing the changes early, tech businesses pursuing growth through cross-border e-commerce activity can ensure they are structured for success.