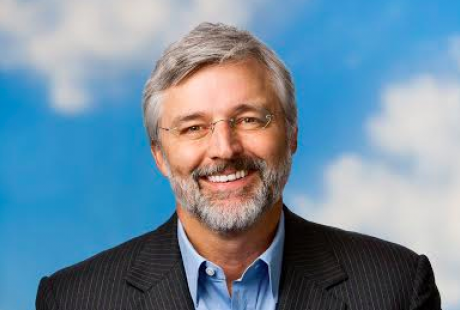 Perhaps they have a genuine passion for sport; perhaps they are exacting revenge for the bullying they received from the athletics squad at school. Either way, buying a sports team seems to be de rigueur for many billionaire technology entrepreneurs.

Paul Allen, Microsoft’s playboy co-founder, was among the first when in 1988 he purchased basketball team the Portland Trail Blazers for $70 million. Allen later added the Seattle Seahawks American football team to his portfolio.

Dot-com entrepreneur, Mark Cuban, who sold his now-defunct online radio site broadcast.com to Yahoo for $5.4 billion-worth of stock in 1999, used part of his money to buy the Dallas Mavericks basketball team.

Cuban has continued to deal in vast sums of money since buying the Mavericks: he has incurred a record $1.5 million worth of fines, mainly for verbally abusing a series of referees.

One character who has failed, despite his best efforts, to join the party is Oracle CEO and founder Larry Ellison, whose bidsto buy NFL teams the Golden State Warriors and the San Francisco 49ers were both rejected.

Having switched his attentions to yacht racing, it looked as if Ellison may have given up with ball sports. In fact, it seems, Ellison has adopted an altogether more innovative tactic – if you can’t buy them, hire them.

On-demand accounting software provider NetSuite, of which Ellison is both a co-founder and major shareholder, announced in January 2007 the appointment of Billy Beane, general manager of baseball team the Oakland Athletics and a veteran player, to its board of directors.

Beane’s claim to fame in business circles is that he was the subject of a book titled MoneyBall, which documents how he made the Oakland Athletics a success, despite being drastically under-funded. Surely not the sort of penny-pinching strategy the extravagant Ellison would ever need?