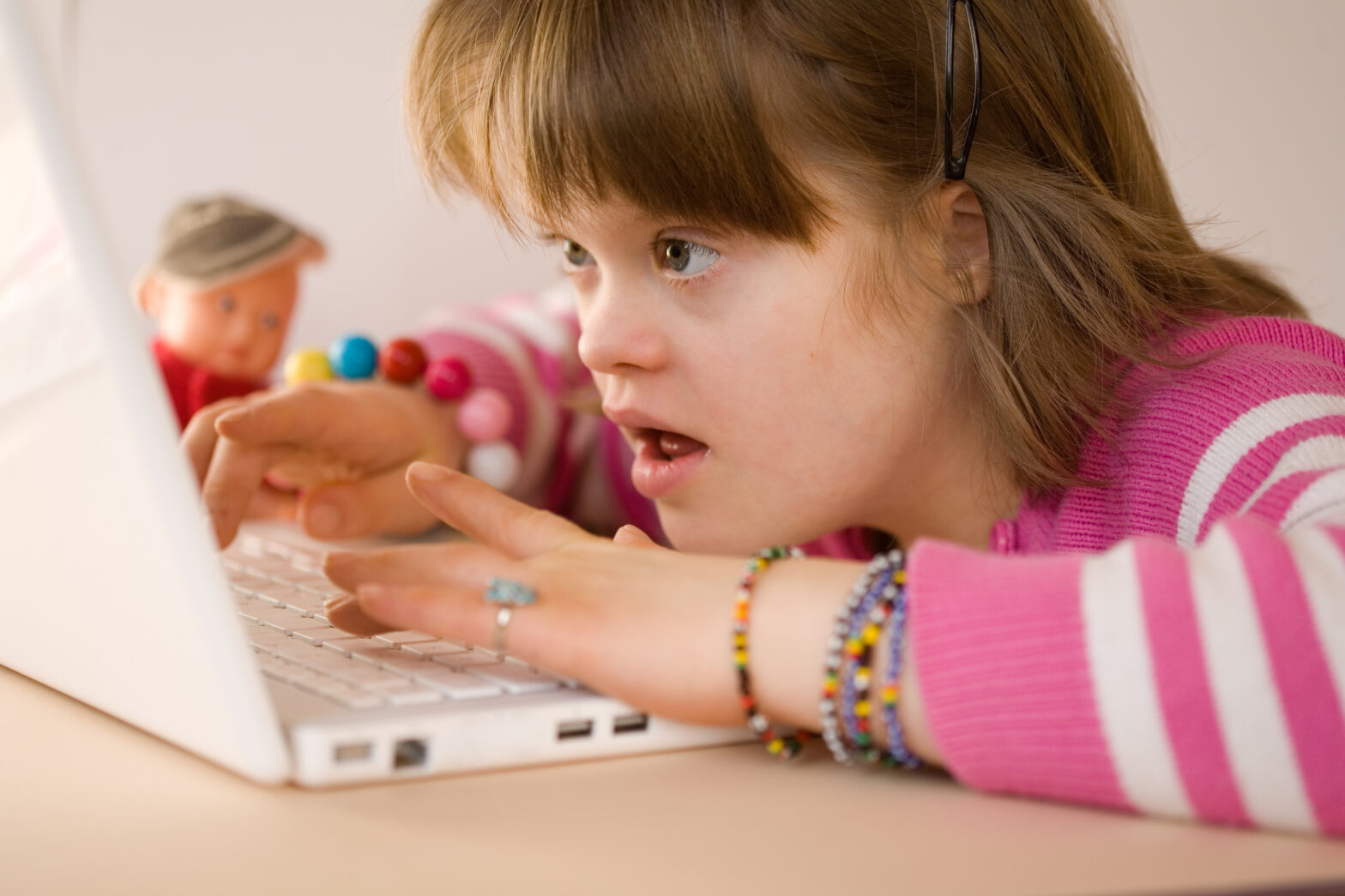 In a study by Nominet, a quarter of 11-18 year olds said they want to be a game developer, while app developer and website developer were each selected by 13% of respondents to make up the top three.

The technology roles were found to be more popular than careers like fashion designer (7%), musician (7%), sportsperson (10%) and astronaut (5%).

Traditional careers seem even less appealing to the youth of today, including police officer (4.3%), lawyer (6.0%) and doctor or nurse (6.3%).

Closer inspection of the results, however, shows that technology-centric jobs rank high because of interest by boys, with girls still more interested in fashion, design and teaching careers.

The findings reinforce views that gender imbalance in the technology industry percolates from a young age.

Despite efforts by government and the education system to encourage more girls to pursue IT careers, young women are put off because they consider them boring (41%), too technical (35%), too hard (28%) and male-dominated (16%).

And almost twice as many boys (43%) as girls (25%) said they want to work in an IT department after they complete their formal education.

Meanwhile, children are most inspired by technology at a younger age, with 77% of 11-12 year olds expressing an interest in working in IT in the future, compared with only 63% of 17-18 year olds.

>See also: How do you get more women into the IT industry? Just get out there and meet them

“We’re putting the future of our digital economy at risk if we recruit from only half of the talent pool and fail to encourage more girls into IT,” said Russell Haworth, CEO at Nominet. “It appears that sustained collaboration between schools and the IT industry is what’s required to ignite girls’ interest and to develop their skills.”

Vicki Shotbolt, CEO of Parent Zone, added: “It’s easy for parents to slip into the trap of being negative about technology, but it’s important they try to see it through their children’s eyes and remember that technology is likely to feature in their careers when they leave school.

“There are lots of resources available to parents when it comes to cultivating their children’s interests in IT, so they should know that help is available if they need it.”