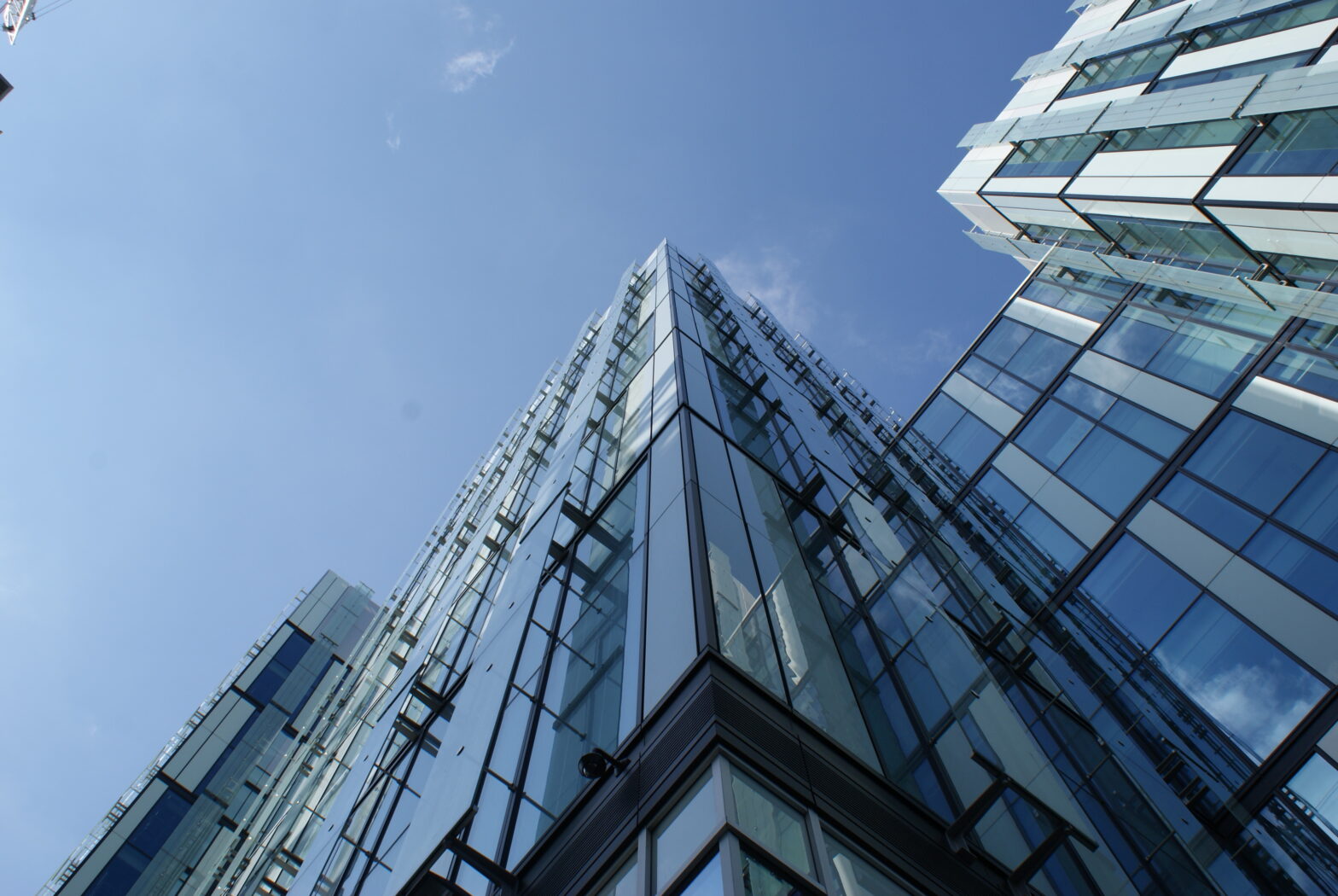 Two thirds (65%) of small and medium-sized tech and telecom firms plan to grow dramatically or moderately over the next two years, according to a new report launched by Albion Ventures. Only 7% think they will shrink or wind down.

Based on interviews with more than 1,000 SMEs including 150 tech and telco firms, the fourth Albion Growth Report sheds light on the factors that create and impede growth in post-Brexit Britain.

With nearly half (48%) of tech entrepreneurs planning to grow their headcount over the next two years, finding skilled staff has emerged as the biggest challenge they face (48%), followed by accessing new markets (31%) participating in public procurement processes, leaving the EU, and broader political uncertainty (30%).

Tech and telco business owners are more opposed to Brexit

The report shows that anti-Brexit sentiment is stronger among tech business leaders than other SME sectors; half (49%) of tech entrepreneurs think that Brexit will hinder their ability to enter new markets compared to an all-sector average figure of 41%.

However, over a third (36%) of tech CEOs are optimistic about Brexit and expect it to help their chances of winning new business.

According to the Report, more than three quarters (76%) of small and medium-sized tech firms would consider investment from venture capital, private equity firms or business angels, the highest of any SME business sector recorded.

Almost four in ten (37%) of tech entrepreneurs said they would deploy equity finance to develop their business and a quarter (23%) to invest in new products and services and recruit new staff.

Recent figures put the UK digital technology industry’s value at £161 billion in the UK, with revenue generated by 58,000 technology businesses nationwide. This sector of the UK economy grew 32% faster than the rest of the UK (2010-2014) and employs 1.56 million people.

Ed Lascelles Partner at Albion Ventures, said: “This data supports what we are seeing in our portfolio, where our tech companies in particular find it hard to recruit top talent. Brexit has not helped this as the attractiveness of moving to the UK has diminished for many European developers.”

“Nonetheless, the tech sector continues to grow rapidly and the UK still leads in some of the most exciting areas of innovation, such as artificial intelligence.”