1 in 10 tech firms: investors have withdrawn funding since EU referendum 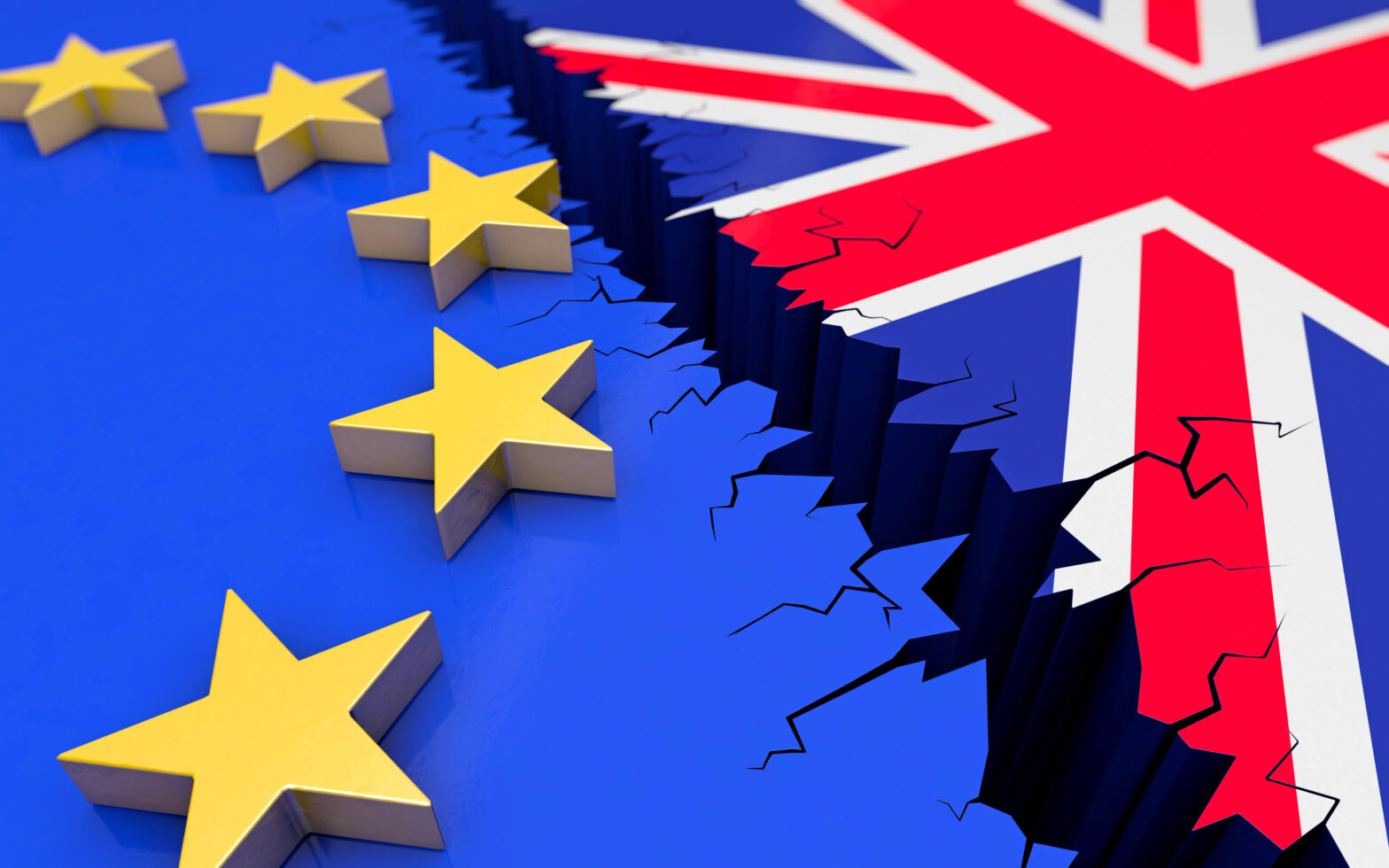 According to research conducted by Tech London Advocates, an independent network of more than 4,400 tech experts, leaders and professionals in the capital, the Brexit vote has affected investment in tech firms; with one in ten saying funding has been withdrawn.

The survey also found that a large majority (58.2%) of respondents believe that once triggered, Article 50 will damage London’s position as a global tech hub – compared to a smaller number (24.3%) who thought that it would that it would have little impact on the capital’s status as a tech hub.

The study suggested that tech companies continue to have doubts about the ongoing process of leaving the European Union. Just over one in three (33.7%) of London’s tech companies said that it has been harder to grow their business since the EU referendum result.

Last year, Tech London Advocates released the Post-Brexit charter to encourage the tech industry to come together to make Brexit a springboard for growth and an opportunity to create a stronger, more global, tech ecosystem.

TLA has campaigned for continued access to international talent and championed international cooperation and collaboration to ensure that London’s tech sector continues to grow. It has also spoken out about the importance of investing in home grown talent through a variety of digital skills initiatives.

The research comes as companies rely increasingly on workers born outside the UK to provide the skills to succeed in the UK’s high-growth tech sector. 24.6 per cent of those surveyed said that their business employed a percentage of between naught and 25% of workers born overseas.

Similarly, 22.3 per cent said that between 25 and 50% of their workforce was comprised of international workers.

When asked which other developments they had seen since the referendum result, employees, including EU nationals, expressing concerns about visa rules and regulations, was something that almost one in three (32.84%) had experienced.

The survey also found that 15.4% had seen new customers withdrawing from deals based on uncertainty around the UK.

The responses of over 200 senior figures within London’s tech sector demonstrates that the decision to leave the European Union – and its effect of access to talent – continues to be the most pressing concern for London’s tech companies.

With negotiations underway, tech companies must work with the government to make a success of the withdrawal process. The tech sector must be ready and willing to work with policy makers on issues like tech visa reform, STEM skills and regulation in order help the government fulfil its promise of a global, outward looking Britain.

Russ Shaw, Founder of Tech London Advocates, commented: “The survey data shows that many tech leaders continue to feel uneasy about the process of leaving the EU – with both investment and access to talent under threat. Tech firms must fight for an ecosystem that can provide adequate investment and offer world class talent to allow startups and scale ups to grow to become the tech giants of tomorrow. By working with government, we can help shape a Brexit that ensures London retains its position as the tech capital of Europe and an important epicentre for global tech – with high levels of investment and a world-class skills base.”

Tom Adeyoola, founder and CEO of Metail comments, “At Metail, we have seen the fallout from the decision to leave the European Union firsthand. Prospective employees have opted to move to other European firms, or have even chosen to stay abroad rather than return to the UK – with one current staff member deciding to accelerate taking a professorship because he felt that research funding would be restricted once Britain leaves the EU. The government must work to mitigate the damage from leaving the European Union to startups across the UK, guaranteeing access to international workers, research funding and investment to protect the UK tech industry.”