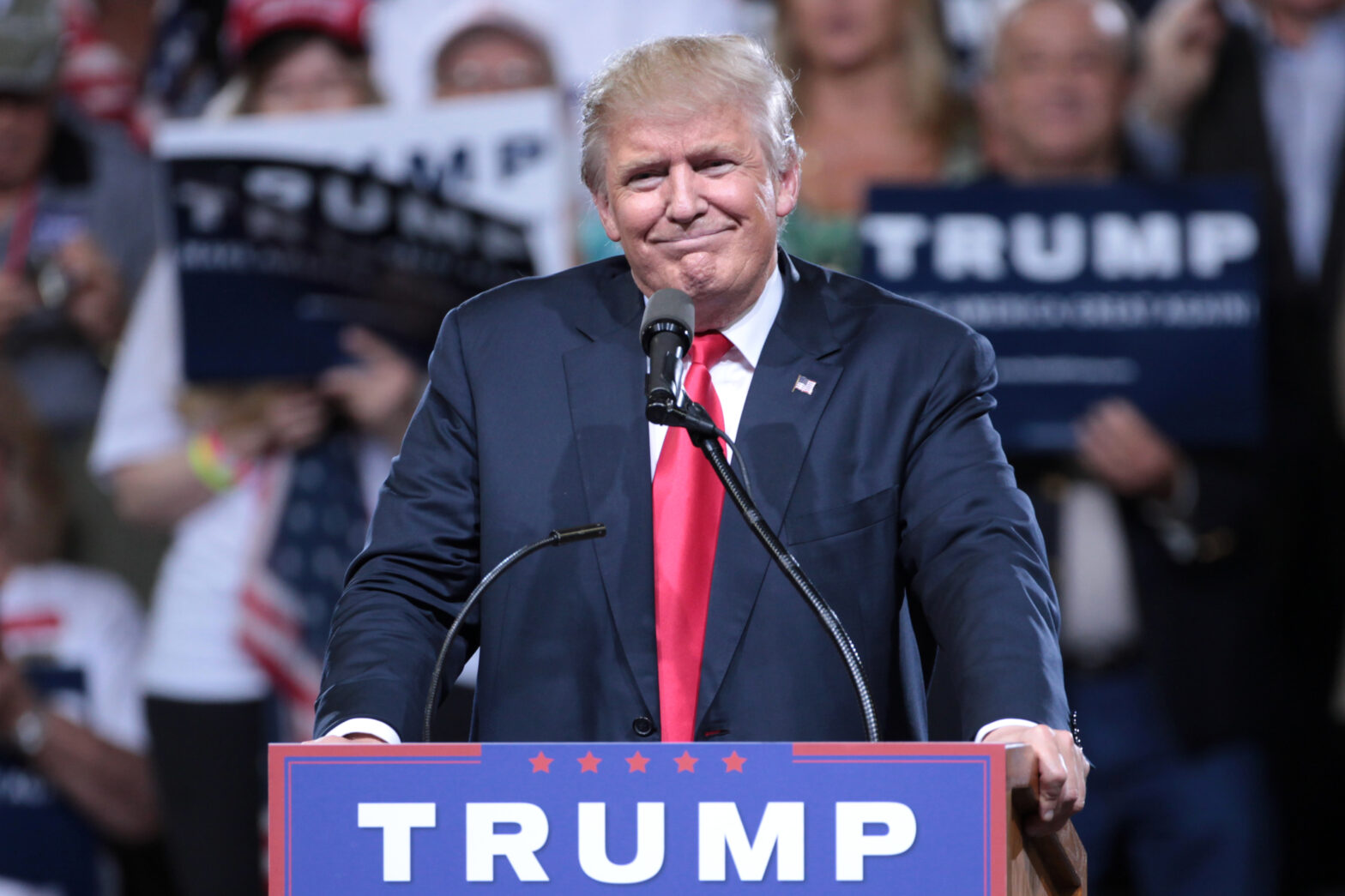 The use of social media and the constant references to Hillary Clinton’s email server were defining moments in this years presidential election.

Technology, or the rather the use of technology, clearly played a role in upsetting the apple cart with Donald Trump’s victory this week.

Throughout the election and indeed the debates, Trump made constant reference to Clinton’s email server, calling it “bigger than Watergate”.

The extent of the email scandal was revealed by both DC Leaks and Wikileaks and its founder Julian Assange in a ‘hacking’ scandal.

From 2009 to 2013 Clinton used a personal server and email address: hdr22@clintonemail.com.

After initially interviewing the presidential hopeful in early 2016, the FBI announced it was to reopen a case against the former Secretary of State just 11 days before election day.

Regardless of whether this had an effect on the voters – probably not – it is safe to say it heavily disrupted the Clinton camp.

The role of social media

Trump’s 3am Twitter rant at Clinton and former Miss Universe, Alicia Machado, after the first presidential debate was one of many moments that satirised this year’s US election.

However, it got people talking – whether positively or negatively. The use of social media allows constant access from both fans and critics to individuals: in this case the presidential nominees.

Trump played the game. Clinton did not.

The media can control what content they put up, but on social media Trump could champion his views and challenge his critics 24/7. The potential audience is vastly bigger as well, when you accumulate sites like Facebook and Twitter.

Indeed, Mark Zuckerberg had to yesterday defend himself against those saying Facebook provided Trump with a platform by which he took centre stage. With some even saying the site posted ‘fake news’ to swing the election.

“Voters make decisions based on their lived experience,” Zuckerberg said at the Techonomy conference near San Francisco on Thursday.

“There is a profound lack of empathy in asserting that the only reason someone could have voted the way they did is because they saw fake news,” he said, and anyone who believes that has “failed to internalise” the message supporters of Donald Trump sent during the election.

Regardless of the truth, it is acknowledged that social media does have the potential to influence its plethora of users.

It is an interesting subject to look at going into future elections.

Haydn Jones, account managing director at Fujitsu’s Media team commented that the “success of social media platforms in this year’s campaign cycle is a further signpost to the changing face of the broadcast industry.”

“Despite declining viewerships in recent years, political live coverage has remained one of the few strongholds of network television channels. But Facebook, Twitter and YouTube have managed to take a huge share of political audiences, and in the process, redefined how we will consume major political events in the future.”

“This does not mean that the broadcast industry is destined to be phased out completely. Social media still cannot hold a candle to television when it comes to reliability of news coverage, with Facebook’s fake news stories serving as a prime example here. In addition, structured, linear viewing certainly still has a place, especially amongst older generations. However, if that is all broadcast networks have to offer in today’s age of digital and mobile, then they will increasingly become irrelevant in our on-demand world.”

It is evident that technology did have an impact on the election by providing unparalleled access to the Clinton and Trump, and in circulating negative stories about both candidates.

Whether it influenced the result, however, is debatable.