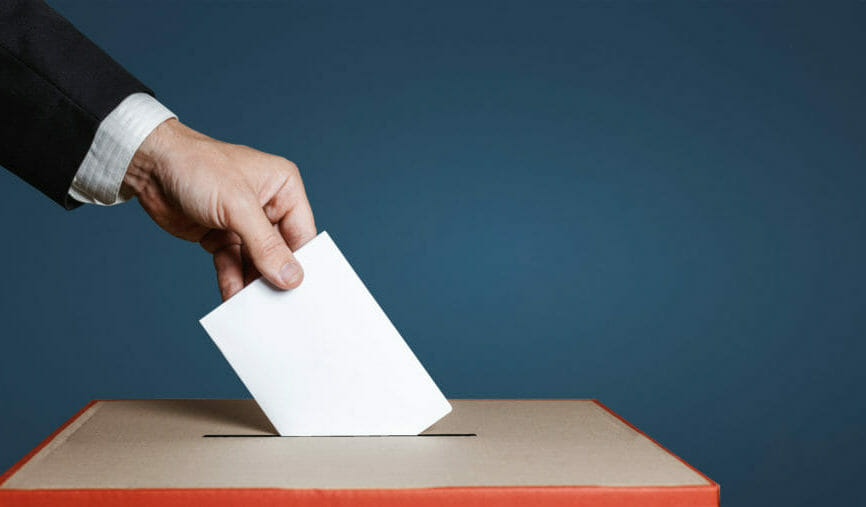 Major talking points regarding tech in the UK have included cyber security and the digital skills gap, and if the tech pledges from the major parties are to be believed, politicians want to improve these aspects and ensure that the country can compete globally.

But has everything been figured out?

Data literacy has also been touted as an issue in the UK, but some experts believe that this has not been focused on enough. 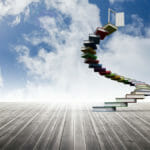 “The election process itself demonstrates how poor data literacy can be used to confuse and deceive,” said Andy Cotgreave, technical evangelist at Tableau. “Last week Sajid Javid “misremembered” statistics and wrongly claimed that homelessness numbers are down 50% since 2008. Did he misremember or did he rely on the fact that people don’t know how to check these facts?

“John McDonnell claims households will be £6,700 better off under a Labour government, but the statistical shenanigans required to get that number stretch credulity. Did McDonnell use this figure knowing that the analysis is too obtuse for most of the electorate? And even the Liberal Democrats have been caught out using some dodgy bar charts.

“What the election has demonstrated so far is by abandoning any effort to make sense of the numbers, the parties are exploiting the weaknesses of our cognitive system to confuse the electorate.”

So, what have the major parties pledged in their manifestos in regards to tech?

In an aim to battle the aforementioned issue of cybercrime, the Conservative Party have announced plans to establish a cybercrime force to assist police in dealing specifically with cyber criminal activity.

Though this could be welcomed, some experts say that the force, along with a legal framework, would clash with already existing regulation.

“The creation of a new ‘cybercrime force’ could be a useful step forward,” said Andy Barratt, UK managing director at Coalfire, “but would significantly overlap the existing remits of the National Crime Agency (NCA), the NCSC and Action Fraud – the national centre for reporting fraud and cybercrime.”

Alongside the new force, a national crime laboratory has been proposed by the Tories, and together they represent an aim to get the best out of AI, biometrics and other evolving technologies.

To aid their aim to deliver full-fibre networks and free broadband across the country, the Labour Party have pledged the establishment of a British Broadband Service (BBS) and British Digital Infrastructure. 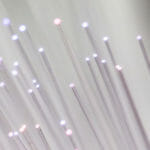 UK-wide full-fibre broadband coverage by 2033, according to the government’s digital strategy

Under proposals by the Department for Digital, Culture, Media and Sport, new homes must be fit with full-fibre broadband. Read here

These plans spell a goal to re-nationalise a part of BT, and the party says that they will be paid for via taxes from multi-national businesses and a proposed Green Transformation Fund.

Coalfire’s UK managing director, Barratt, continued: “The cyber industry will be watching closely should Labour’s nationalised broadband infrastructure ever be rolled out.

“The policy would have significant ramifications for privacy and the potential for state censorship in exchange for the benefits of under-served areas receiving higher bandwidth.”

As for the Lib Dems, they have announced plans to authorise a funding scheme up-and-coming businesses, including tech companies, in order to help them develop their capabilities.

This is a recurring policy, having been previously announced by then-leader Tim Farron back in 2015.

“Developing and scaling breakthrough technologies remains highly competitive, and it is essential we double our efforts to support tech start-ups and scaleups,” said Stan Boland, CEO of FiveAI. “We are pleased that the Liberal Democrats have emphasised this in their manifesto through the creation of a new ‘start-up allowance’.

“We must also deepen collaboration between early-stage tech businesses and the UK’s world-class research institutions, as well as ensuring access to Europe’s highly-valuable talent pool.

“By doing this, we can ensure that the UK continues to cultivate globally-competitive businesses, generate high-value jobs for our economy, and produce a much-deserved return on our academic research assets.”

In an aim to decrease the tech skills gap for years to come, the Conservatives’ manifesto includes a proposal for 20 new Institutes of Technology.

This is expected to bring business and industry together with tech and national curriculum subject teaching, including maths, science and engineering.

“The skills gap in UK tech is no secret and I welcome policies that would bring business and education closer together,” said Barratt. “But, if we are to bridge the gap sufficiently, tech companies should be encouraged to nurture and develop talent themselves rather than depend on the education system to provide them with the wide variety of skills they need.

“We have a programme at Coalfire that focuses on recruiting ex-military service men and women into infosec roles. They get the training they need to start their career in IT and we benefit from their transferable skills and being able to channel them into the roles we need to fill.” 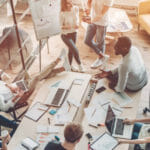 Tech professionals need to develop new skills, but lack the time to train

According to SolarWinds, 70% of UK tech pros need to develop skills to confidently manage environments by 2024; but over 78% lack the time to train. Read here

LABOUR: A legal right to consultation for employees affected by transformation

Labour, meanwhile, has given some attention to prospective digital transformation within companies.

With concerns over job changes or even redundancies for employees as a result of technological intervention, the party have pledged a new legal right to collective consultation.

“This policy comes with an envious eye on the power of Workers Councils in Germany,” said Dominic Weeks, head of technology at Madano. “In theory, it could be good for enterprises and the technology industry if it leads to a more proactive, engaged workforce in adopting new technologies.

“However, most likely it is designed to protect jobs from automation and begs the question of whether it would be sensible to keep people in jobs that are being automated in other countries due to advances in AI, thus potentially harming British competitiveness?

“Perhaps not, but the Labour Party is clearly wary that not enough would be done to protect workers and regions from displacement. Welcome to the 1980s, only this time it might be more “deservitisation” vs “deindustrialisation”.”

A more general proposal, the Lib Dems have pledged to support UK and European tech companies and encourage them to compete with major firms in other parts of the world.

As well as aiming to cultivate a competitive culture within tech, this aspect of the Lib Dems’ manifesto aims to prevent larger tech corporations from exploiting customers.

“Even within the consumer protection regime of the EU, there have been charges levelled that the big anti-competition fines on big tech have been issued after the companies have captured unassailable positions, and thus been able to crush competitors,” continued Madano’s head of technology.

“Clearly, the Lib Dems aim to keep the UK in the EU as their key election promise, but the feeling that more could be done on competition law in tech than the EU can manage could potentially have been a Leaver talking point.

“Regardless, few within the technology industry would criticise the creation of a more level playing field that tried to mitigate the “network effects” that have become so prevalent in enabling iron-clad monopolies.”