Tech start-up jobs up 22% this year 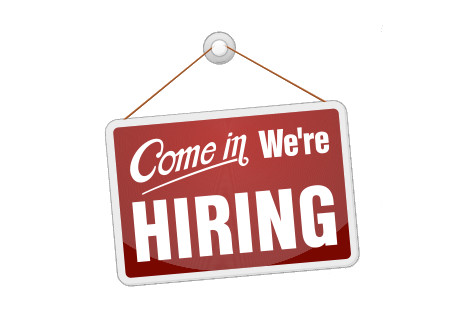 The number of jobs available at technology start-ups has grown 22% since last year, according to a new study by recruitment event organiser Silicon Milkroundabout.

By analysing job ads on online recruitment site Adzuna, it found that the number of positions open at technology start-ups reached 3,229 in April of this year.

Software-as-a-service start-ups are offering the most jobs, with 15% of the vacancies on offer. They were followed by travel companies, e-commerce sites and music-related start-ups, each with 11% of the jobs.

London, perhaps unsurprisingly, has the highest concentration of vacancies, with 34% of roles, followed by Cambridge (27%), Brighton (11%) and Bristol (8%).

Just over a third of the jobs on offer (34%) are for software developers. Ruby development skills were in highest demand, with 14% of jobs seeking Ruby experience, followed iOS (8%) and Android (7%) experience.

Silicon Milkroundabout also surveyed 200 software engineers, product managers and designers to gauge their interest in working for a start-up. Two thirds (67%) would be "easily persuaded" to join a tech start-up, it found, while a quarter would only considered a tech start-up for their next job.

The survey also asked respondents what they would expect to receive when working for a start-up, versus an "established business".

Meanwhile, only 28% would expect a high salary at a start-up, versus 87% for an established business.

This would imply that if they are to compete with start-ups to lure top tech talent, established businesses must either bump up their salaries, offer greater learning opportunities than workers might expect, or focus on job satisfaction.