Skip to content
Home » Cyber Attack » Tech Titans emerge in Europe: The beginning of the end of Big Tech?

Tech Titans emerge in Europe: The beginning of the end of Big Tech? 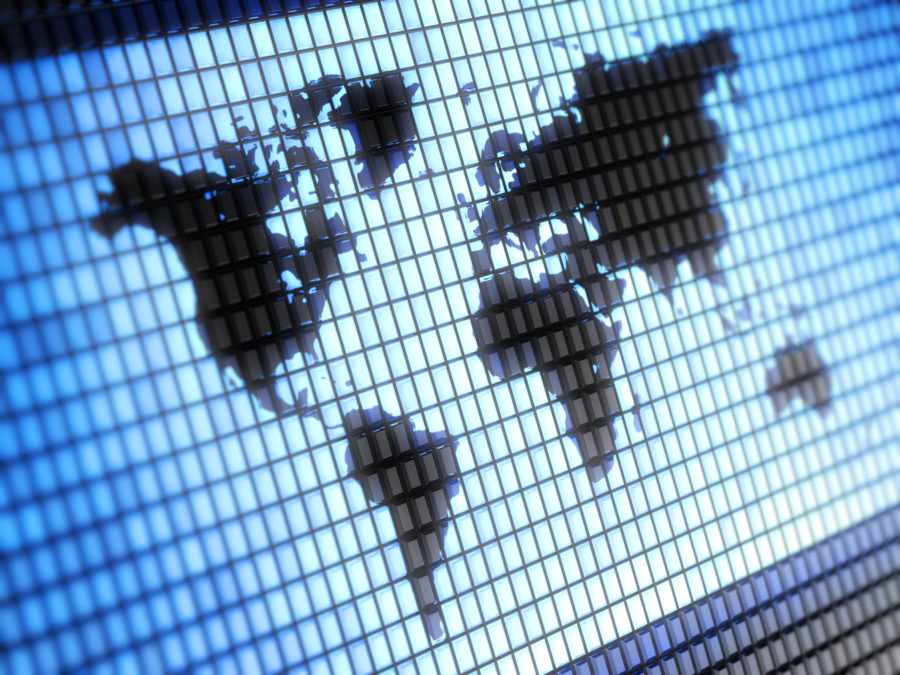 The UK’s tech industry is leading the way in the creation of billion-dollar businesses despite Brexit fears, according to research released by technology investment bank GP Bullhound.

New entrants from the UK in the past year include digital banking startup Revolut and robotic process automation software firm Blue Prism.

The report from GP Bullhound found that of the 50 businesses expected to become Europe’s next billion-dollar businesses, half are in the Enterprise SaaS, Fintech and Transportation industries, while close to two thirds are in the UK, France and Israel.

Fintech continues to be a fertile industry for up and coming start-ups in the UK despite the challenges presented by Brexit. Germany, on the other hand, is leading the way in transportation tech.

“The UK’s tech ecosystem continues to present an attractive proposition to global investors, and British tech companies are driving up the ambition level and paving the way for the rest of Europe,” said Manish Madhvani, Managing Partner at GP Bullhound. “The US and Asia may still dominate the market for billion-dollar tech businesses, but our report indicates a hugely optimistic outlook for the UK’s tech industry over the next decade.”

2017 marks the highest year of tech investment on record for European billion-dollar companies, with $20 billion raised within Europe.

The report identifies mega rounds – rounds of $200 million or more – as a key factor powering the growth of Europe’s biggest and brightest tech businesses. The number of mega rounds is on the rise in Europe, with nine tech companies raising mega rounds in 2017 – including British companies Deliveroo, Transferwise and Improbable – vs only 2 in 2013.

>See also: Tech Nation 2018 report: UK tech ahead of the rest of the economy

A growing proportion of this funding comes from strategic rather than financial investors – 42% of funding through mega rounds in 2017 and 75% to date this year has come from strategics such as BBVA, Naspers and Softbank, indicating a shift in the investor landscape as strategics take the place of traditional financial investment firms. Asian investors are most likely to invest, delivering 35% of mega round funding in 2017 and over half of all mega round funding to date this year.

The report also indicated that several key players within Europe’s tech ecosystem demonstrate the strength and velocity to reach ‘titan’ status – a valuation of over $50 billion – within the next few years.

The European tech ecosystem is thriving

Since 2014, five ‘decacorns’ – companies worth $10 billion or more – have emerged into Europe’s tech scene: Yandex, Zalando, Supercell, MobilEye and Spotify. Of these, Spotify has emerged as the frontrunner to reach the $50 billion mark, with a valuation growth of 122% in the last twelve months, thanks to its recent IPO.

“The Spotify team took inspiration from the likes of Apple’s iTunes and Facebook and reiterated and reiterated the product until they simply had a better version than anything else that was out there,” said Pär-Jörgen Pärson, Partner, Northzone and Board Member of Spotify in the report. “This approach, coupled with Spotify’s innovative technology, led the company to break through in a saturated, highly competitive sector.”

>See also: The biggest tech hubs in the UK – and which is right for your business?

The European technology ecosystem is also generating an unprecedented number of billon-dollar businesses, with 14 new billion-dollar businesses emerging in the past year – the total number has more than doubled from 30 in 2014 to 69 today.

Looking ahead, GP Bullhound has identified ten key European companies set to enter the billion-dollar tech ecosystem within the next year, including British firm Darktrace and Sweden’s iZettle (which have both since achieved a billion-dollar valuation), French big data company Algolia, and German tour & activities booking platform GetYourGuide.

The dominance of Google, Facebook and Amazon is bad for consumers and healthy competition. But, the rise of so many tech companies pushing ‘Titan’ status – some of which are highlighted in this report – suggests this dominance of ‘the big three’ is not as unwavering as many would think.

The oligarch of ‘Big Tech’ is being challenged, but in order to for this charge to be successful, an overhaul of competition law is needed to protect consumers – according ResPublica and the Big Innovation Centre’s recent report: “Technopoly” and what to do about it: Reform, Redress and Regulation.

The report recommends that in order to spur innovation and give fast-growing or emerging technology companies a fair chance against Big Tech, competition law ‘should be adapted and applied to fast moving digital markets and reframed to support increasing productivity and innovation. If we want the benefits of markets pursuing socially beneficial outcomes, authorities need to intervene to correct the course of dynamic markets,’ writes Joe Cowen, research and policy advisor at Respublica.

It basically boils down to giving tech companies a fair, fighting chance. In order to do this the established Big Tech firms need to be held accountable to wrongdoings, data laws need to firmly established and the consumer needs to be given a choice.