Technology is behind all ‘serious crime’ – Europol 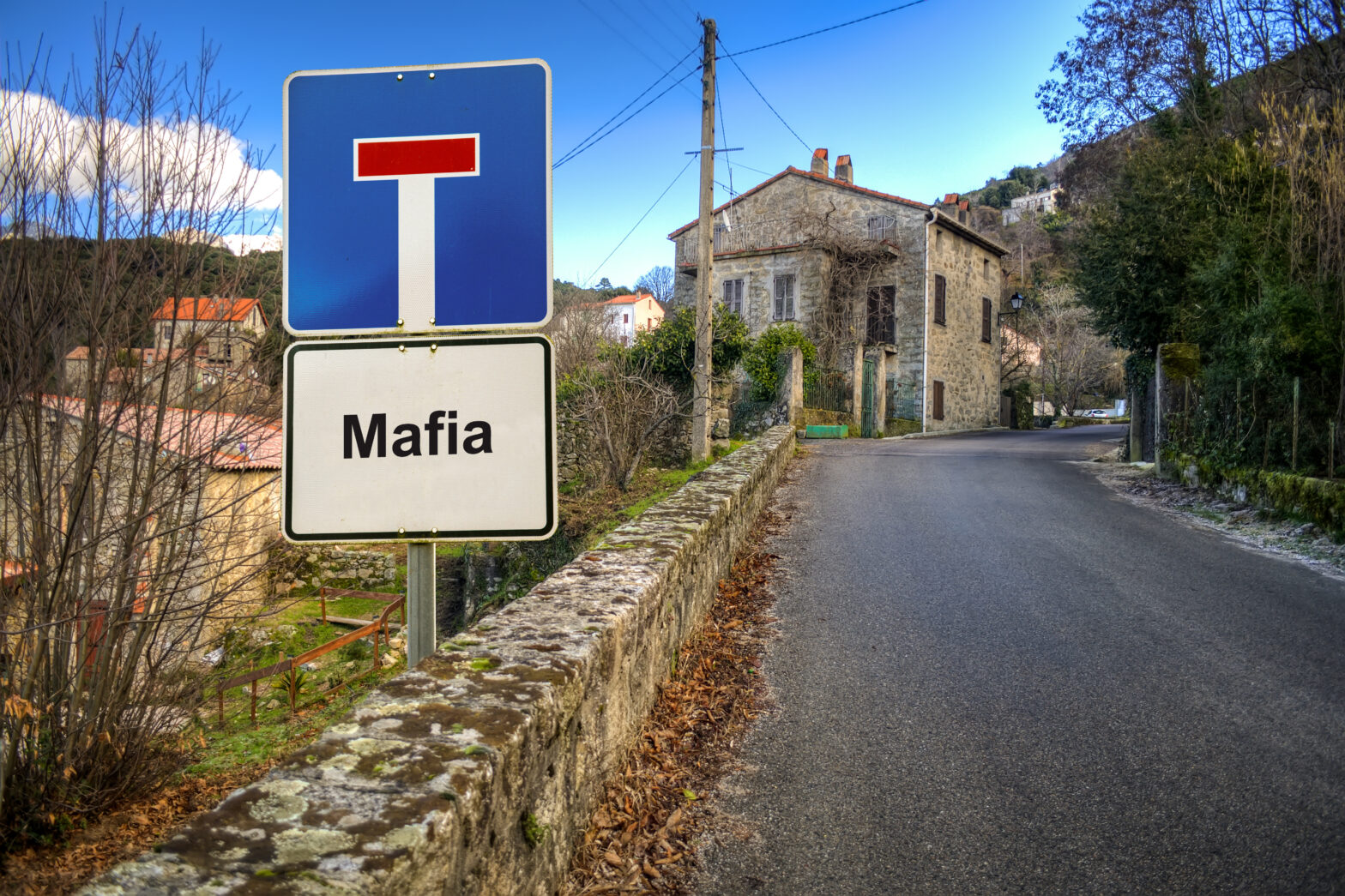 Europe’s police agency – Europol – has said that technology is at the centre of all serious crime.

Currently, the agency is tracking 5000 different international crime groups that are involved in document fraud, money laundering and online trade in illegal goods. Europol has said this helps them to pay for other damaging crimes.

According to a recent study the agency carried out, the wider use of technology poses the “greatest challenge” to police forces.

“Technology is a key component of most, if not all criminal activities carried out by organised crime groups in the EU,” Europol director Rob Wainwright said at the launch of a new report, aimed at helping to shape European crime-fighting policy for the next four years.

The extensive study of organised crime in Europe found a wide range of criminal groups, from networks of individuals to large global bodies, whose profits rival those of large enterprises.

“These cross-cutting criminal threats enable and facilitate most, if not all, other types of serious and organised crime,” said the report.

Technology was central to most criminal organisations, said the report. Many groups use cyber crime campaigns, such as ransomware, to generate money that is needed to fund other illicit activities, such as drug and people trafficking.

Europol also said gangs were exploiting technology to enhance ‘traditional crime’. Drones, for example, are being used to transport drugs and burglars are increasingly checking social media to see when people are away from their homes.

Online shopping “in the legal economy has had a profound impact on business models, shopping experiences and customer expectations,” he continued.

“This development has been mirrored in the online trade of illicit goods as criminals, like legitimate traders, look to opportunities online to grow their businesses,” the report said.