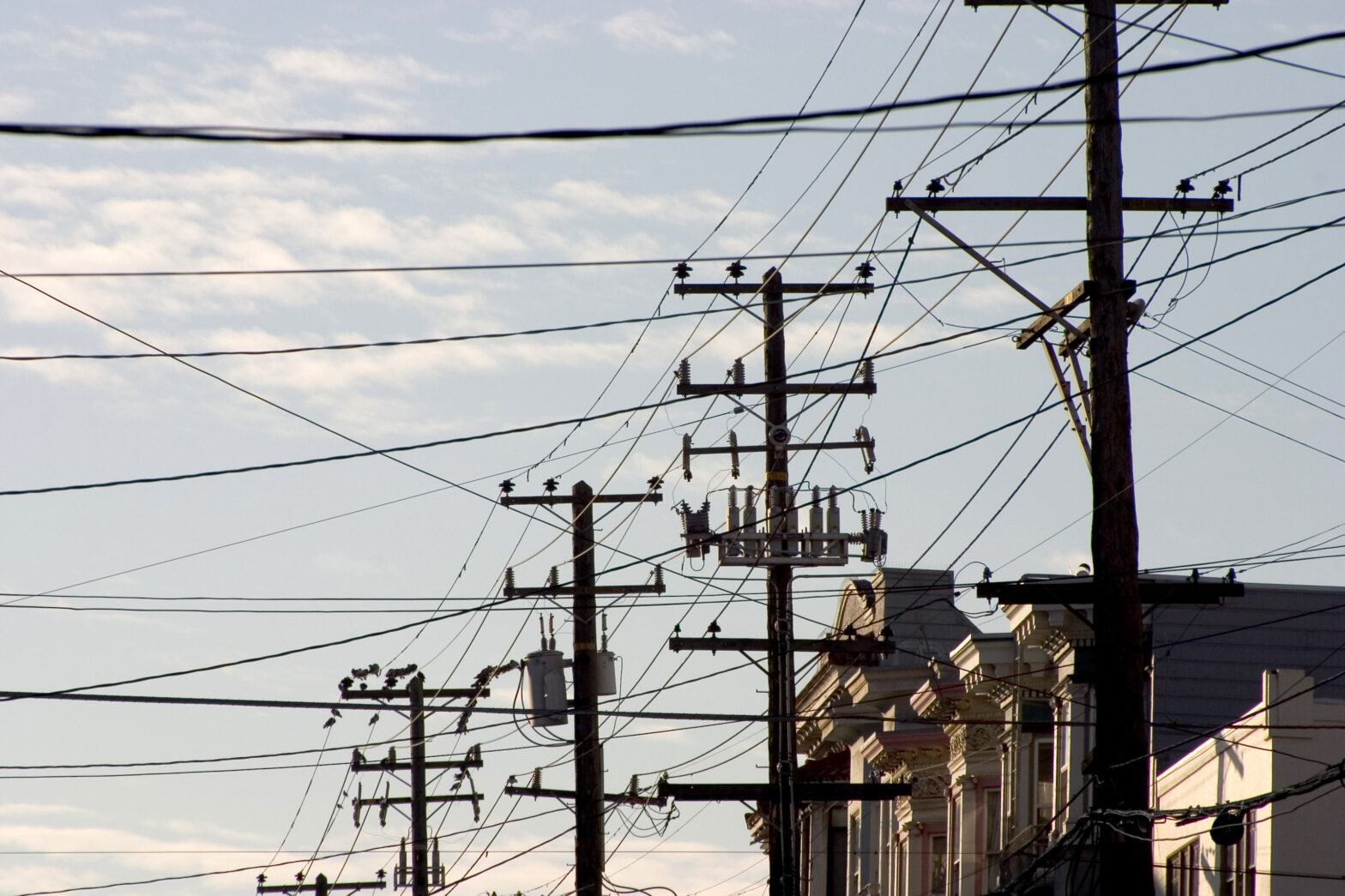 Many countries are trying to plug the electricity gap with industrial expansion, and an over reliance on coal and fossil fuel. Yet the sheer scale of the problem puts the prospect of an expanding national grids as the solution, far out of reach.

If governments continue to attempt to meet the entirety of increasing need and desperate consumer demand with power stations and a larger grid, it’s not just a distant hope, it is an impossibility.

Governments cannot afford to try and solve the power problems of today with the methods of the past.

Technology and innovation is already making an impact. Mobile networks and solar power is already proving this modern combination has the speed, simplicity and ability to change lives and bring power to even the most remote of areas.

Recent figures show that in Nigeria, Africa’s largest country, more than half the population is living off-grid. Yet mobile phones are as common here as they are in the United States.

Most Nigerians currently rely on kerosene lanterns and diesel generators for power and light. They are dirty, unsafe and expensive to run.

Most people are limited to running them for a few specific hours of the day only, and any ambition to run larger appliances is simply not considered. For many, the priorities for power are simply lights, fans and their mobile phone.

Nigeria has become one of the most enthusiastic adopters of mobile technology. Fewer than one in ten people don’t have a mobile phone, roughly the same proportion as America, and as may as a third have smartphones with access to the Internet. Some reports indicate that mobile phone adoption in Nigeria has reached 94%, overtaking the U.S.

The story is similar across the continent. Sub-Saharan Africa makes up the bulk of the world’s population without access to power, with a staggering 600 million people unable to access decent electricity. Yet around 80% of people across the continent own a mobile phone.

This is why mobile technology is able to step in and make an impact.

The Lumos Mobile Electricity Service is one of the innovative companies making the biggest impact. It sells a customer an easy-to-carry and easy to install solar system, which generates electricity that is paid for by mobile phone credit.

Purchasing electricity with Lumos costs less than 50 US cents a day, and systems can be acquired at a local mobile operator store and can be up and running the same day.

A Lumos system contains an 80W solar panel and an indoor home unit, that controls the system and houses the lithium ion battery used for energy storage. The size of the system allows customers to power lights, phone chargers, a TV, and other small appliances all at the same time.

Embedded in each system is a security system that prevents theft and ensures that electricity is provided only when it is purchased using the customer’s mobile phone.

The service, which partners with the Nigerian mobile network MTN, is already providing more than 150,000 Nigerians with safe solar electricity. Following this early rollout in 2016, the service was launched nationwide in February, and is aiming to supply electricity to one million Nigerians by the end of the year.

Critical to this partnership is that Lumos customers pay for electricity using their cellphone airtime accounts. For customers without bank accounts, credit cards, or mobile money, airtime provides a creative solution for making payments.

The expansion prospects are significant and the company intends to extend to other territories in Africa and Asia in the near future. A number of reports are forecasting that over the next year the number of home-power solar systems being used in Africa could grow as much as 60-100%.

While many people don’t have access to clean or safe power, many of them have access to mobile phones. By utilising this unique consumer base, Lumos is already transforming lives.

>See also: 3 of the greatest technological inventions in human history

Craig Ehrlich, the former head of the global trade body for mobile operators described it as “one of the most exciting business model and technology extensions of the mobile ecosystem for many years”.

The mobile electricity service isn’t only about making life more comfortable. It looks set to be a key player in the ongoing drive for economic growth. As many as a quarter the Lumos customers are businesses or community organisations such as clinics and classrooms.

The current lack of power is believed to be directly responsible for cutting as much as two percentage points off Africa’s annual economic growth.

By providing the opportunity to gain immediate access to electricity without the problems and delays of major national infrastructure has uncapped potential for helping growth.

By providing this access to power, businesses are able to service their customers more efficiently and stay open for longer, children can stay in school, and clinics can offer much greater access to healthcare.

In the ongoing battle for power and economic growth, mobile and solar is already proving a winning combination. Technology and consumer demand is showing the way.