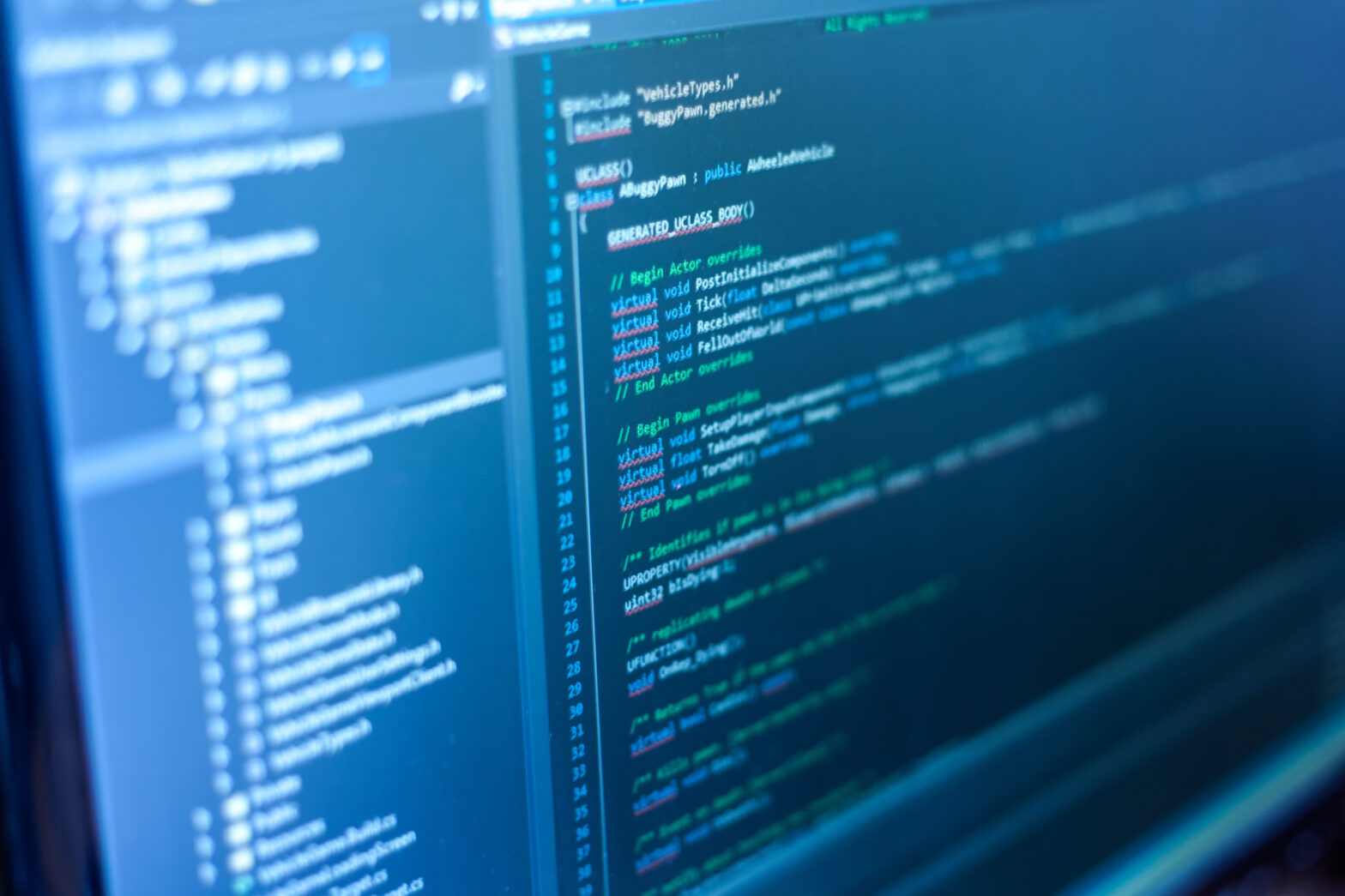 A 17-year-old boy has admitted that he hacked TalkTalk last October, but claimed he was “just showing off” to friends.

The boy told magistrates: “I didn’t think of the consequences at the time. I was just showing off to my mates.”

“It was a passion, not any more. I won’t let it happen again. I have grown up,” he added.

He was in attendance at Norwich Youth Court where he will be sentenced next month after pleading guilty to seven hacking-related charges.

Sentencing will fall under breaching the Computer Misuse Act. A further six other people were arrested in connection with the attack, and the boy’s solicitor Chris Brown stressed he had played a small part in the scam, adding his behaviour had been that of an immature 16-year-old.

The teenager told the court that he had used hacking tool software to identify vulnerabilities on target websites.

The resulting £400,000 fine, imposed last month, was the highest ever imposed by the Information Commissioner’s Office (ICO), with TalkTalk’s lacklustre cyber security the main issue.

The ICO’s stance should act as a warning to others that it’s taking the safeguarding of data seriously.

As businesses continue to collect and store more sensitive information on customers, employees and partners, the regulator will use all its power to ensure firms are held accountable.

Building up to the new EU GDPR, getting a business’s house in order will become increasingly important.