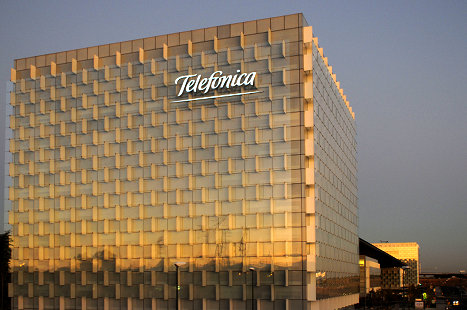 Spanish telecommunications giant Telefónica has reported a 27% drop in profit after writing down the value of its Italian and Irish subsidiaries.

In its annual report published today, the company cut the value of its 10% stake in Telecom Italia by €949 million, and wrote down its Irish subsidiary to the tune of €527 million.

According to news agency Reuters, analysts had expected Telefónica to write off just €800 million for the year.

In the UK, where Telefónica trades as O2, the company's customer base grew 4% to 23.8 million, driven by a 9% rise in contract customers.

Telefónica said that it had initiated a "deep transformation" in 2012, shifting its focus to higher-growth offerings such as fibre-optic broadband and 4G.