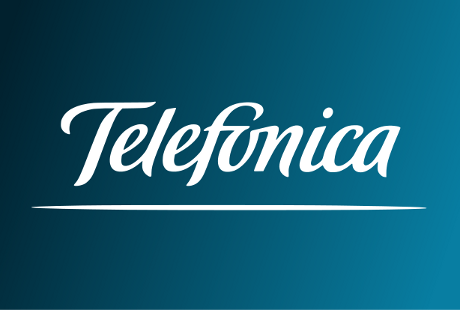 O2 Ireland is the country's second largest mobile operator, behind Vodafone which controls 39.4% of the market. The combination of O2 Ireland and Three will have 37.5% share of the market.

The deal continues Hutchison's aggressive expansion in the European market. Last year, the company acquired Orange's Austrian division. It was recently in talks with Telecom Italia over a potential merger, although those talks have reportedly broken down.

For Telefonica's part, the sale was evidently prompted by its goal of cutting its €68 billion debts by 30% this year. The company, currently Europe's largest telecommunications operator, is expected to sell off more assets to meet that target.