Skip to content
Home » Phishing » Will 2019 see the end of the term ‘digital transformation’. Is it just a buzzword?

Will 2019 see the end of the term ‘digital transformation’. Is it just a buzzword? 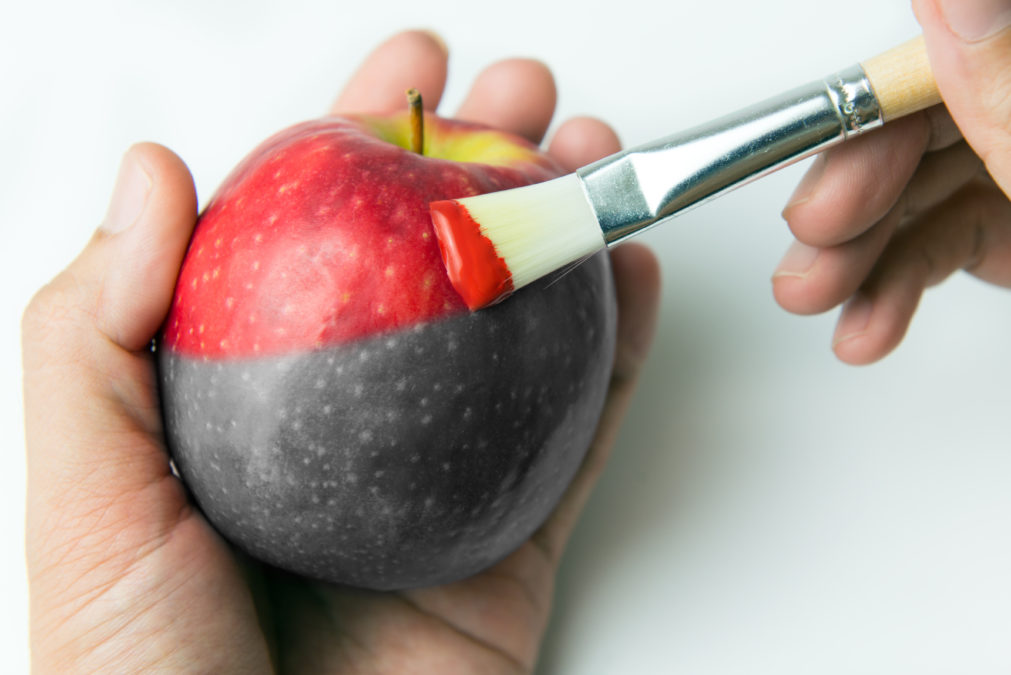 In the IT industry, there is a tendency to talk in buzzwords or phrases, but after a few years, those terms tend to slowly be phased out with new terms for similar technologies, or new ideas altogether coming along to replace them. The term digital transformation is a buzzword (or phrase,) however, that has transcended the IT industry and has gone mainstream, and doesn’t seem to be losing its appeal as a phrase used for organisations undergoing some sort of transformational change involving people, processes and technology.

There is an argument that the term digital transformation is merely used a PR or marketing exercise, but either way, is 2019 the last year where we’ll hear the term?

“I don’t think it will be as we’ll continue to see traditional businesses looking for ways to offer digital services,” says Lindsey Gibson, head of group IT at national awarding organisation NCFE.
Indeed, many within the industry think the term will still be used for the next couple of years, but that 2019 marks a turning point.

The difference between veneer and substance will become painfully distinct

“We’re at a time when the difference between veneer and substance will become painfully distinct,” says Adrian Webb, chairman at independent digital agency Lab.

“Digital transformation based on bold insight and brave restructuring can still flourish but it will be easy to distinguish genuine innovators from those who are late to the party effectively embarking on CPR for their business,” he adds.

Digital transformation may be a buzzword, but what matters is that the world is changing, and businesses must respond to the change

We might be at the end of the road for ‘digital transformation’ as a term, according to Dmitry Bagrov, director at global technology consultancy DataArt, but he believes it shouldn’t really matter what term is used anyway.
“What matters is that the world is changing, and businesses must respond to the change. It could be called ‘organic growth of business’ or ‘vegetarian transformation’ the term is irrelevant, the key issue is how to transform business to match changing reality,” he says.

This may be true – but there is a reason that those within the industry latch on to certain terms; there needs to be a universal acknowledgement of what a term is, in order to get the board approval for any strategic initiatives, as well as getting the credit for it by their peers if projects are successful.

Why a digital onion serves as a superb metaphor, illustrating the true meaning of digital transformation

Angus Ward, CEO of BearingPoint Beyond, a digital platform provider, suggests that a better question to ask is what we call the phase after ‘digital transformation’, when companies and organisations have completed the process of digitising their operations, back-end systems and their channels to market.

IT analysts Gartner, who have coined many of the buzzwords – or at least make buzzwords catch on within the industry, are already talking about the next phase, which it is dubbing as “Continuous Next”. The difference?

Well, not an awful lot – it seems like a refresh of what has become a stale term.

Indeed, the term has been around for so long that it may have become superfluous.

‘That calls for a Carlsberg’. In 2011, the Danish brewer underwent a brand, or at least slogan, transformation. Now, it’s undergoing a company-wide digital transformation

“Boasting about being in a ‘digitally transformed’ company, at this point, is about as effective as boasting about having a telephone. Everyone’s already expected to have it. To not have it is far from the norm,” says Melanie Kanavakatini, front end developer at vouchercloud.

“At the beginning of the lifecycle, digital transformation was indeed a concept to strive for. As more and more organisations became digitally transformed in parallel to the increasing digitisation of our day-to-day lives, the term has lost that original meaning. It should be called the ‘digital landscape’ – it’s now about catching up to the norm than joining something new and exciting,” she adds.