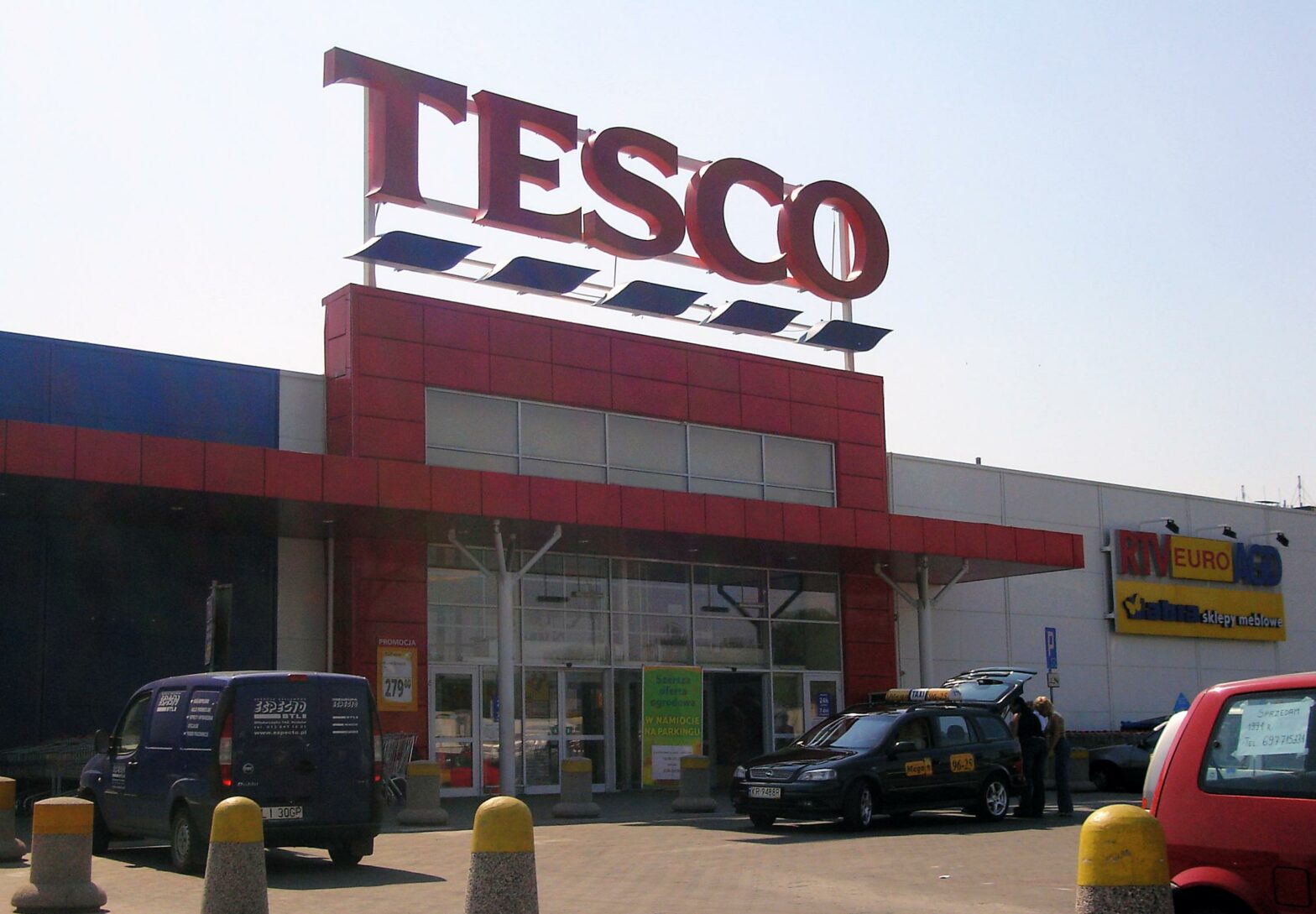 Tesco, the UK’s biggest supermarket retailer, has set itself some rather ambitious targets for reducing its carbon footprint. It aims to be a “zero carbon” business by 2050, and to have halved the carbon footprint of its buildings by 2020.

To achieve that, the company is pursuing a number of different approaches. It is building three giant wind turbines by the side of the M1 motorway, for example. Elsewhere, waste chicken fat is being used to generate electricity for certain stores.

Information technology is a critical pillar of Tesco’s efficiency drive. The company already collects and analyses detailed real-time data about the energy consumption of its stores, and uses it to identify areas of waste and inefficiency.

Using that data, it is now rolling out a touch-screen system that allows shop staff to see how well their store is performing in the energy efficiency stakes, and offers tips to help them reduce their carbon footprint.

Getting energy consumption under control begins with measurement. “You can’t manage what you can’t see,” says Richard Lee, head of energy for Tesco. “You need good information to decide where you need to concentrate your efforts.”

Tesco measures its consumption in some detail. “Over 70% of our load – the important bit that we can control – is metered,” he explains. “In our larger stores, all the power-consuming parts like the fridges, the heating and ventilation and the bakery are sub-metered.”

It is not just the raw electricity consumption data that Tesco collects, but also supplementary information about the performance of certain equipment, such as the temperature and airflow in fridge compartments.

All this data is collated and statistically analysed by a dedicated team at Tesco’s corporate headquarters. “We have some very clever analysts pulling this information together and looking for opportunities to increase efficiencies,” explains Lee. “For instance, if a store is overloading a fridge, we can see an increase in energy consumption, and a change in the operational parameters of the mechanical aspects of the fridge such as the air flow and the suction pressure. You can correlate that all together, and find ways to improve that one fridge unit.”

Metering electricity in such detail allows Tesco to predict how fluctuations in business volume will affect its consumption. “We have a very good understanding of how much we’ll use on any given week, because we’ve got the data,” says Lee. “We understand what the impact of Christmas, half-term or bank holidays will be on our consumption.”

The ability to predict energy consumption based on historical patterns allows Tesco to assess the carbon output and energy costs associated with management decisions, Lee explains. “If we decide to bake more bread, for instance, my team provides the insight into what the energy cost will be,” he says.

”Until quite recently, it would have been taken for granted.”

Those predictions are also used by the procurement department when negotiating with energy suppliers, he adds.

Power to the people

Lee believes that getting shop staff involved is crucial to the success of Tesco’s energy efficiency drive. “We want everyone to feel empowered and proud to manage energy,” he says.

Information is key to making this happen, he adds. “We need to give people a reason to save energy, and to make it important to them. Unless you’re giving people information about what they are doing, it is not going to mean much to them.”

That is the rationale behind a recent technology implementation that has so far reached about 500 of Tesco’s supermarkets.

“What we’ve done at these stores is to put a touch-screen PC in a high staff-traffic area in back-of-house,” explains Lee. “The screen can display whatever message we choose, but what we’ve found particularly effective is to display consumption data for that store.”

The system displays the energy consumption of the store’s various components, comparing it to the store’s own performance in the previous year and that of other comparable stores within the company.

“There’s an image of a rev counter, and if they are consuming more than average it goes red, if less it goes green,” Lee explains. Comparing consumption to other stores gives energy management a competitive element that engages employees, he explains.

Behind the scenes, the system – built specifically for Tesco by a company called EnergyICT – is cancelling out the factors that affect energy consumption but that employees cannot control, such as seasonal fluctuations in temperature and light. “We only show them the piece that they can control,” Lee reports.

The system also displays the store’s consumption in monetary terms, which helps people make sense of the data, Lee says. “People outside the energy industry don’t talk about gigawatts or terawatts.”

It is not just a performance dashboard – if the consumption counter goes into the red, the touch-screen system offers tips on how the situation might be remedied. “Under all the different measures, there’s a little button that you can press and it will show you what you can do about it.”

By the end of this year, Tesco will have implemented the touch-screen system in all of its larger stores.

As these examples show, information technology and data analysis are helping Tesco to consider energy consumption in all its choices, both everyday and strategic.

“It informs every decision,” says Lee. “Because energy efficiency is something that we take very seriously, there is a real hunger for it be considered, and our employees are really eager to know the energy implications of what we do .”