Tesla and SolarCity merger another concern for Wall Street 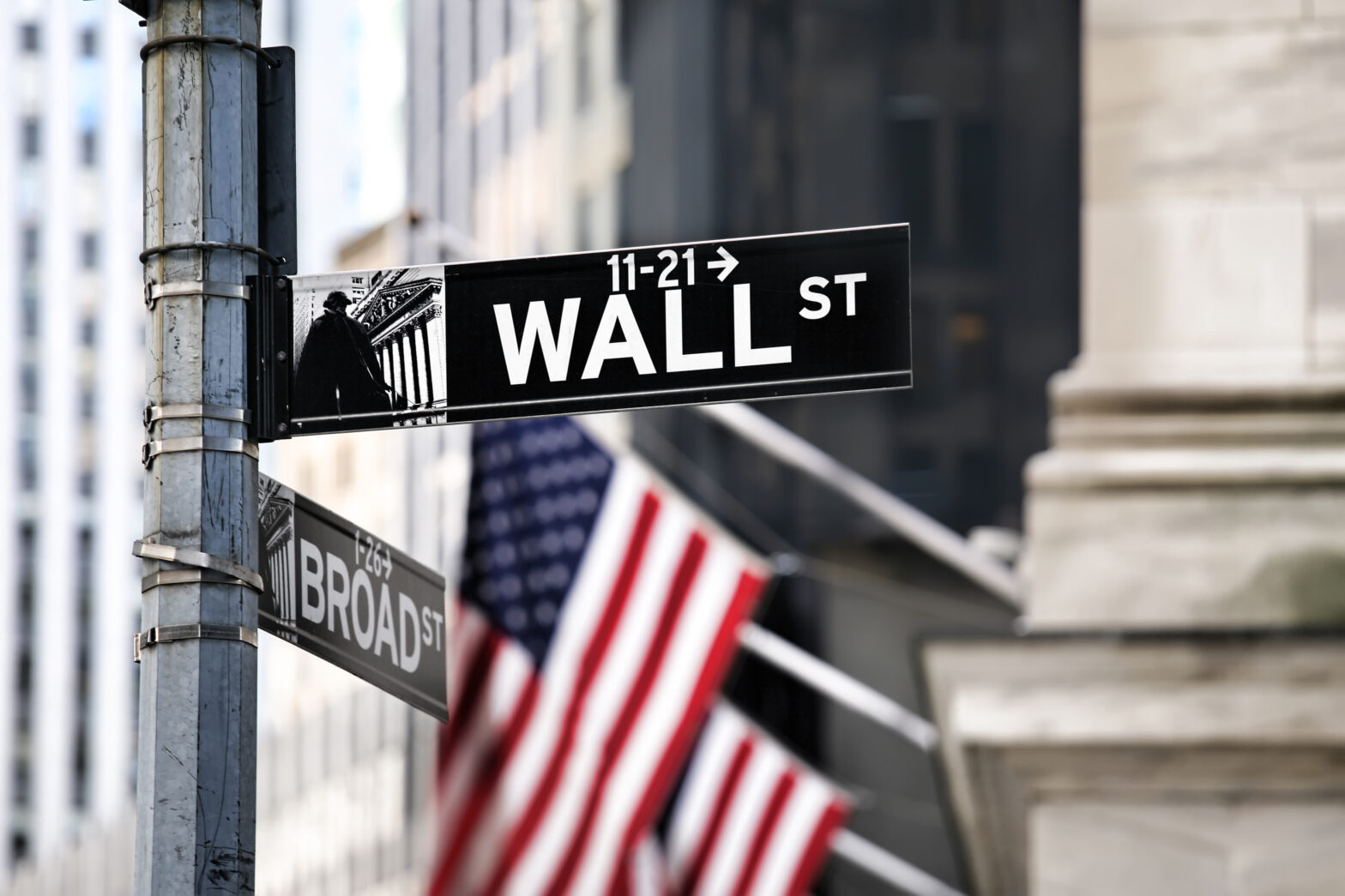 Elon Musk – CEO of both – announced yesterday that Tesla and SolarCity would merge in a deal worth $2.6 billion.

Musk said the deal would transform Tesla into “the world’s only vertically integrated energy company offering end-to-end clean energy products”, and that the move could cut costs by $150 million in a year.

The deal was brokered by Evercore – for Tesla – and Lazard – for SolarCity. Both are smaller institutions than the big banks of Wall Street.

This trend has continued from last year where upstarts – and smaller boutique banks – have had more success in gaining merger and acquisition deals.

Boutique investment banks took 17% of the United State’s merger and acquisition revenue in the first half of 2016.

It is a cause for concern for Wall Street. They are having to share more deals with these smaller firms.

PJT Partners, a smaller firm, has brokered the merger and acquisition deals for both of Verizon’s mergers in the last week – one with Yahoo for $4.8 billion and the latter with Fleetmatics for $2.4 billion.

>See also: Verizon's expansion: the future for the telecommunication industry?

Of course the weight of Wall Street is still pivotal in raising debt and launching equity offerings, but tech companies have moved towards smaller firms for advice in merger and acquisition deals.

The merger between Tesla and SolarCity is the latest big tech deal to pass Wall Street by.