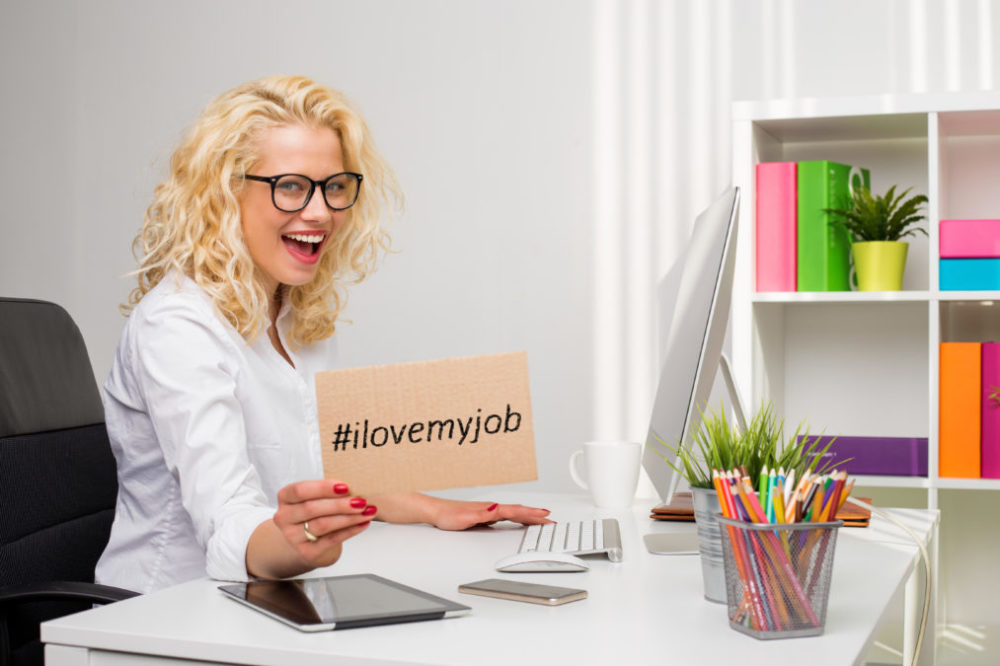 “If one of the most quoted hashtags on Twitter about work is #TGIF (Thank God it’s Friday), business leaders should be ashamed; they’ve made work something people don’t like.”

At least, that’s what Arjen van Berkum, COO of Another Monday, told Information Age when he spoke to us about robotic process automation (RPA).

Arjen is adamant that RPA has the potential to make people happier in their jobs. For him, automation is about changing the nature of work; people, he claimed, could potentially look forward to Monday as much as they look forward to Friday.

But is this just wide-eyed optimism? Imagine a robot could flip a burger, or drop and collect stock in a warehouse; imagine software could handle insurance claims and tedious bookkeeping; would people really be able to work better jobs or would they, in fact, just be replaced?

According to Arjen, many of their clients have avoided sacking staff; instead, many have redeployed them — typically to a more customer-focused role. Arjen explained that their solutions can help organisations realise unknown qualities in their staff and put them to better use.

For Arjen, it’s all about what companies decide to automate that really matters.

“We are working with lots of industries; telcos, banks, insurers and manufacturers, the funny thing is, we don’t need to understand their industry, we just need to know what questions to ask,” said Arjen. “We bring a methodology that helps identify the processes they should automate.

“I ask questions like ‘hey, where do you get the most status calls? Or, what are most complaints about?’ Sometimes I even ask a CEO what complaint letter lands on their desk the most; then I tell them ‘this is what you should automate because people are fed up sending you that message’.

“It’s all about asking the people on the shop-floor too: ‘what do you really like in your work? What do you really hate?’ If, for example, I go to 50 people in  a customer care centre and ask them just these two questions, I’ll know which processes to automate first.”

Guy Kirkwood, Chief Evangelist, at RPA company UiPath: “One of the big myths of automation is that it replaces jobs, it doesn’t. Most organisations go into automation because they want to reduce head count, that’s what they base their business case on and they are all wrong, that doesn’t happen.”

The importance of upskilling

But just how realistic is it to reconcile Arjen’s views with the transformative way automation appears to be changing the world of work?

A recent report from the management consulting firm McKinsey & Company suggested that half of today’s work activities could be replaced by automation by 2055, while research from PwC predicted that 38% of US jobs could be automated within the next 15 years. If these predictions are accurate, does it really make sense to think everything will be fine for workers?

Arjen clarified: “Of course automating processes will cost jobs but somewhere else new jobs can come into existence. This is why upskilling matters. If automation changes work, people need to learn new skills.”

Perhaps Arjen’s assertion is not that controversial. Historically, rapid technological change has resulted in an increase in wealth and income inequality.

Take, for example, the industrial revolution: innovative machinery and new inventions from this period constantly had to contend with a stream of hyperbole around a fear of redundancies, despite the fact that they grew the economy and created more jobs.

(But what about low-skilled workers, are we really expecting them to up-skill and thrive in technical role? — Ed)

78% of UK office workers aren’t scared of automation, according to UiPath

According to a study from UiPath, UK employees are generally positive about robotic process automation (RPA); however, they lack an awareness of how their work will be transformed

Arjen’s point of view is also in line with a comprehensive report by the World Economic Forum, which concluded that while machines will do more tasks than humans by 2025, automation will still create 58 million net new jobs in the next five years.

Despite optimistic studies like this, Arjen explained that automation will only create new jobs if companies are willing to invest in their staff.

“This is why culture is so important. It’s up to companies to decide if they want next-level jobs for their staff that utilise their creative skills. Business leaders have a responsibility to understand how this can be done.”

Arjen also argued that companies should do this because it makes business sense to do so.

He said: “If you really want to have a successful company, you need to be extremely customer focused, when are you customer-focused? When your staff have time to be.

“Imagine going to a restaurant where the food was great but the service was lousy, fewer people will go back; a restaurant needs to have both. Superior processes and superior service make good business sense.”

“I don’t like Mondays,” sung Bob Geldof, in a song about a school girl who took drastic measures to avoid going to schools. Maybe thanks to RPA, songs about Monday will instead be about the joy of life.

How can companies avoid being disrupted: they need to welcome and anticipate change, they must learn to become a disruptor