The blockchain is here to make cloud computing better 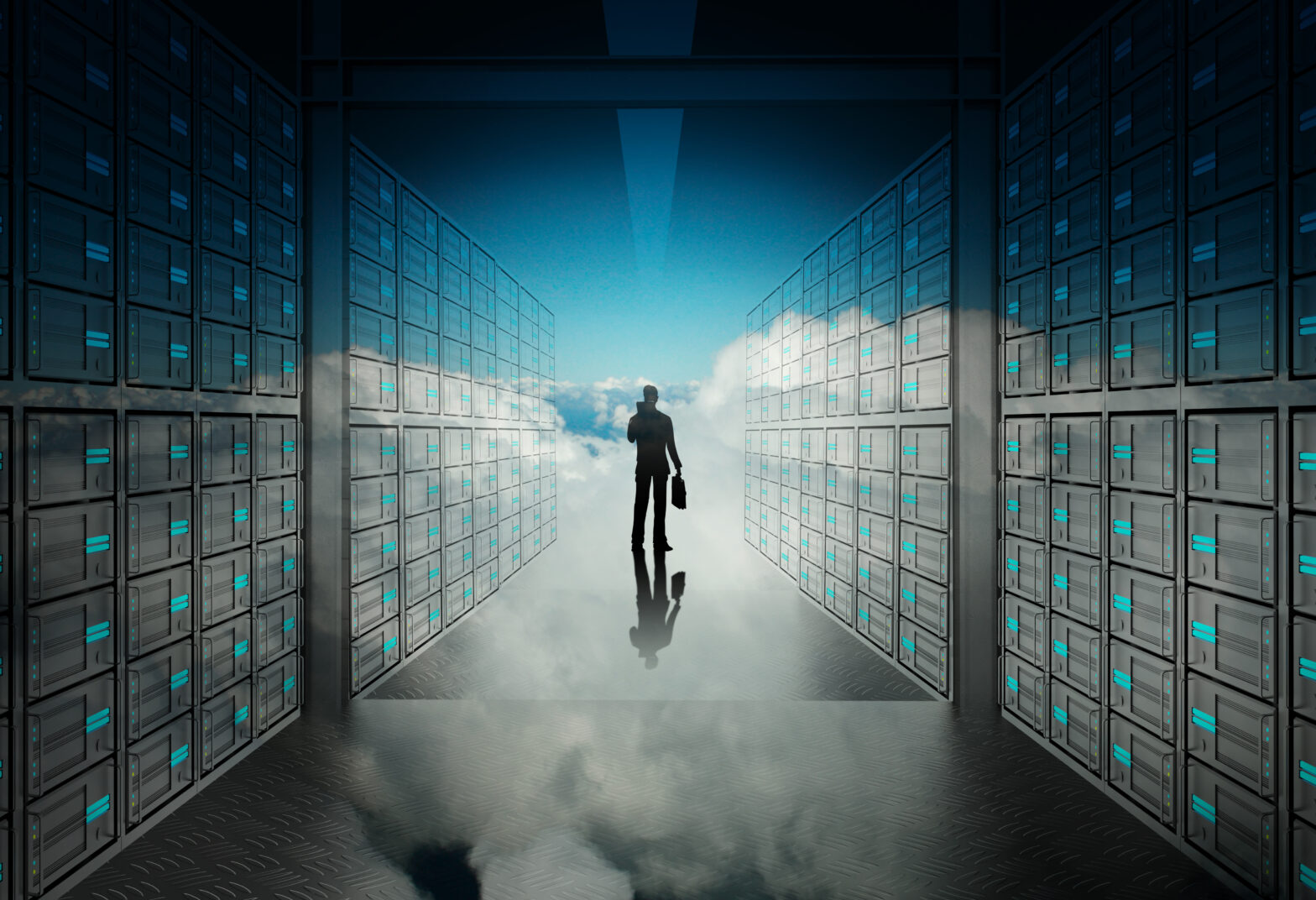 Last year, Vitalik Buterin, the founder of Ethereum, told AngelList that his blockchain platform may never replace centralised cloud computing due to scalability issues the platform faces, but that it will be superior to Visa within the next few years.

As Buterin puts it, blockchain is still far from taking the place of cloud computing when it comes to providing the computing power necessary to run big data applications. But this is not to mean that the technology will not help it get there or that it has no role to play in making the existing cloud computing infrastructure better.

The high costs can be attributed to centralisation with companies such as Microsoft, Amazon, and IBM controlling the industry. But now with the blockchain technology, cloud computing can be decentralised. Apart from reducing costs, the decentralisation also ensures efficiency while eliminating the risk of data breaches.

One of the companies venturing into the decentralisation of cloud computing is Conduit, a platform founded by MIT trained Engineers. The project seeks to gather unused computational capacity from various devices and share it with those who need it to run heavy computer applications.

According to Ryan Robinson, the lead brain behind Conduit, the project could be very helpful in providing the computation power required to mine cryptocurrencies. The huge amount of power needed in order to mine cryptocurrency is one of the key impediments to mass adoption and recognition of their validity.

A solution in this area would be invaluable to crypto mass adoption. With solutions such as Conduit, individuals would be able to mine cryptocurrencies from their personal computers without having to invest in heavy infrastructure.

Conduit is not the only solution trying to democratise the cloud computing space. Another project known as Leonardo Render is working on a solution that enables users to render their creative processes using external GPUs instead of personal GPUs or the cloud-based ones. Rendering or image synthesis is the process through which computer graphic cards perform complex computations to generate a 2D or 3D image.

Currently, individuals or companies are required to invest in their own rendering infrastructure or depend on cloud services. The two options are not only costly but very slow with animators waiting for up to one month for each second of video to be rendered.

Studios and creative agencies often struggle with rendering capacity issues, as demand for video content increases. While existing vendors are currently offering cloud-based rendering solutions, most of them are utilizing 3rd party hardware, leased from server giants, such as Amazon, Microsoft and others. LR’s solution repeats the blockchain mantra of “cutting out the middleman”, by connecting businesses and creative professionals with render farms directly. In short, the end user pays less, and the supplier has greater reach to its consumer base.

Apart from helping creators and artists, the Leonardo solution will allow miners (or renders, in that case) to a stable source of income that can rival ETH mining in its profitability (Mining LEOS averages at 0.5$ per hour, as opposed to ETH’s 0.04$ per hour).

Another project known as Gladius is working on a solution that pools together bandwidth and shares it with those who need extra bandwidth to fight DDoS attacks. While cloud computing can provide the extra horsepower required to outlive these attacks, it still has limitations. Decentralised solutions such as Gladius, on the other hand, are cheaper and are highly reliable given their dependence on a pool of bandwidth providers.

As blockchain technology continues to advance, there is no doubt that more and more solutions to cloud computing will come up. The rate at which the world is moving to decentralised institutions is increasing by day so this is the best time to explore opportunities. When it comes to cloud computing, the likes of Conduit, Leonardo Render, and Gladius are just paving the way for more innovation to come in the blockchain space.