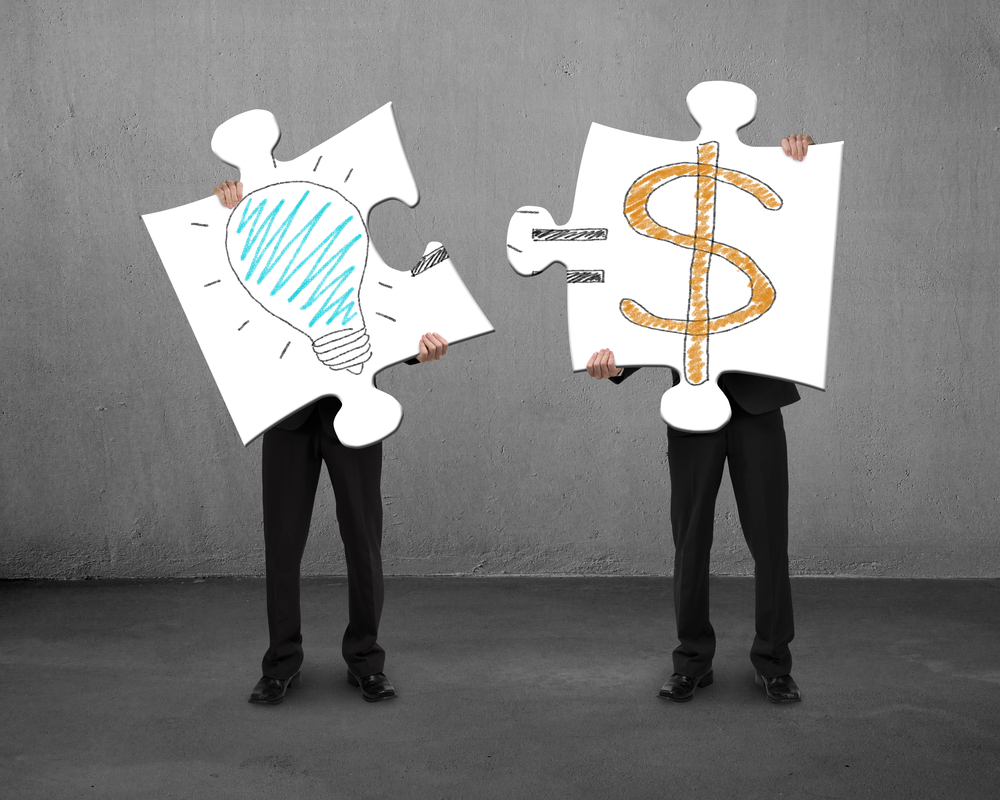 Collaborative working has long been one of the most talked up applications of IT. In the 1980s, suppliers such as BT showed how teams could work together on documents using clunky ISDN connections. In the 1990s, the rapid adoption of shared folder, groupware systems such as Lotus Notes and Domino created a stir, before being eclipsed by intranets, email and the broader Internet itself.

Since then, hundreds of companies have attempted to capitalise on the huge collaborative power of the Internet, both as end-users and as suppliers. Some have invested in search and document sharing, some on messaging, some on workflow, some on video connections and some on audio or group conferencing. Some systems are based on web server and content management systems (such as Microsoft’s SharePoint), some on messaging platforms (such as Skype or AOL AIM) and some on ordered, enterprise-class document management systems (such as Lotus Domino). Applications based on all these technologies can be found scattered across the corporate landscape, and many are usefully employed on a daily basis. Few, however, have unleashed the wave of productivity that their proponents promised.

With 70% of respondents to the Effective IT Survey having already implemented some form of collaboration technology, and a further 11% planning to do so within 12 months, penetration has become near ubiquitous. Furthermore, nearly three-quarters (74%) have found the experience either effective or very effective.

The push to reduce business travel and carbon emissions is likely to accelerate adoption of some of the more expensive technologies. In 2007 there were major advances in the following four areas.

From 2005 to 2007, social networking, wikis and blogging tools, such as Facebook, Flickr, MySpace and Moveable Type came to the consumer. Web 2.0 was invented and rapidly transformed the Internet, at least for some, from a powerful, personalised broadcasting system into an interactive, collaborative experience.

But, as a succession of Information Age reader discussions have revealed, this has left CIOs in something of a quandary. Enterprise technology, perhaps in the form of websites, workplace and content management systems, was not designed to support or allow the kind of anarchic interactivity that Web 2.0 encourages. In most businesses, the corporate culture is extremely wary of such uncontrolled information flow. And this is especially true in industries with a heavy compliance burden.

Even so, early pioneers of what has come to be called ‘Enterprise 2.0’ attest that simple, collaborative technologies, such as wikis, blogs, social tagging and group messaging, are not just for consumers, but can improve creativity, productivity, collaboration and visibility within an enterprise.

Harvard professor Andrew McAfee has coined the acronym ‘SLATES’ to describe the six components of Enterprise 2.0 technology: search, links, authoring, tags, extensions and signals. In practice, this means that employees or partners can create a loose body of knowledge using simple authoring tools, and this knowledge is easily searched. They can readily create navigational links and pointers. They can tag any piece of information to help themselves or others retrieve it easily, or link it to other information. They can make extensions – for example, by saying: “If you found this useful, you might want to see this too.” And they can send out signals when something is updated, such as using an RSS feed.

But what about the products? A study by Forrester Research showed that CIOs would prefer to buy Web 2.0 products or services from established, enterprise-class vendors. The big suppliers are listening: IBM now has Lotus Connection, a social networking plug-in for its Domino product; Microsoft has added wiki and blogging to SharePoint; and Google has added Jotspot to its applications portfolio.

Collaboration as a service

A second development in the field of collaboration was demonstrated during 2007 by Cisco’s $3.2 billion acquisition of WebEx, which provides a secure, resilient collaboration and web conferencing service based on its global network of data centres. Cisco faces competition from Citrix, Adobe, Google and ultimately Microsoft, in offering web-conferencing services.

In each case, the intent is clear: over time, vendors want to tempt enterprise customers to collaborate using a range of applications, all offered as a service on an outsourced infrastructure. This will slash the cost of ownership, one of the barriers to adoption for collaboration software, and enable customers to pay by monthly subscription (as WebEx customers, for example, already do).

Video conferencing using the web has been possible for several years, but it is not widely used for business. Resolution is often poor, pictures are jittery and the interfaces and facilities are below par. While some businesses get good results by investing in purpose-built rooms and higher-definition cameras, few consider the investment to be worthwhile.

High-quality cameras, under remote control, are pointed at chairs placed around a boardroom table. Displays showing participants at one or several remote locations can then be placed as if they were seated on the other side of the table. All the participants can clearly see each other, even when they are not talking. At any point, the participants may switch the screens to a PowerPoint display or some other application.

As Information Age can attest (editors have participated in several sessions), the experience, while not perfect, gives participants a feeling of genuine presence.

The cost? A complete system is likely to cost several hundred thousand pounds, and a high bandwidth line (over 20 megabits per second) is required. But given the price, carbon emissions and time involved in flying executives around the world, this is already proving worthwhile for dozens of large businesses. An agreement between Tandberg and HP for their systems to interoperate is likely to accelerate adoption, especially if, as expected, other suppliers join in.

Telepresence systems can be expensive, and participants still need to be in an office. Holding less formal meetings, or meeting people for the first time, doesn’t work nearly as well using IT tools as it does face to face. But there is an emerging alternative: using a virtual world.

In virtual worlds, participants can gather around a water cooler, walk together in a park or even attend a conference together – which includes the opportunity for unplanned meetings and networking.

“The level of collaboration [in virtual worlds] is way beyond the way we use our stilted technologies in business,” says Gartner analyst Steve Prentice. In virtual worlds, participants create avatars (that are usually modelled on their real selves) and can roam around or teleport to meetings. Several companies, including Intel, IBM and Diageo hold meetings in virtual worlds.

Inside the best-known virtual world, Second Life, blue-chip businesses have held press conferences and seminars, and have organised informal staff get-togethers. Although in its early stages, it is possible to give presentations and show documents, as well as carry out role-playing and simulations.

Although corporate activity is limited, some analysts expect that many collaborative systems will ultimately link into virtual worlds that are based on reality – for example, using Google Earth. They will then be able to attend meetings in real offices, or even ‘go to work’ in a virtual office, enabling staff (working from home) to recreate many of the aspects of an office. Most of this will occur, the virtual world evangelists think, not in a public virtual world such as Second Life, but in private, secure virtual worlds interlinked by common public spaces.