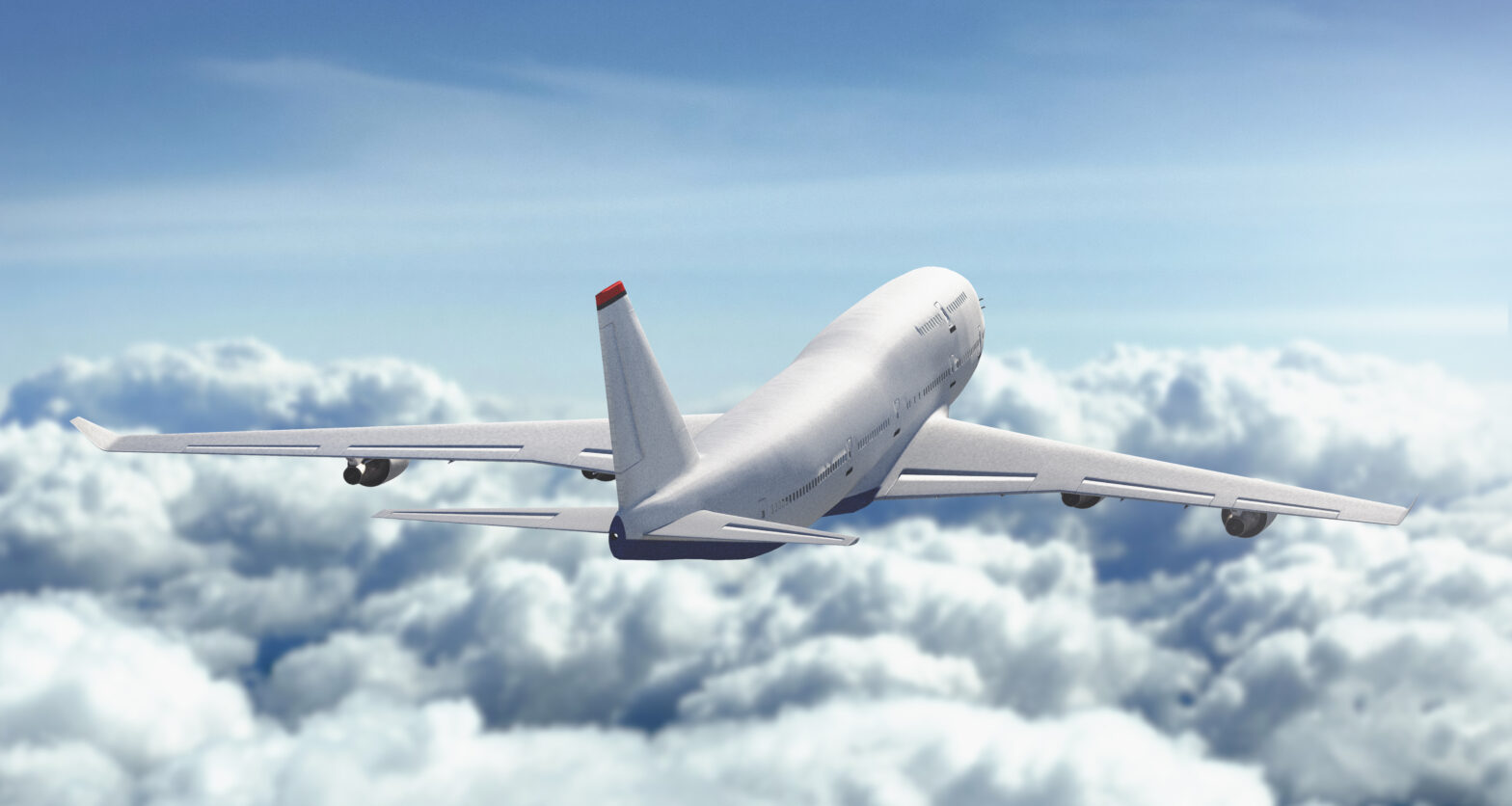 Just as desktop computing was predicted to end the need for paper in the office, the Internet was supposed to remove the need for document couriers: after all, endless information could be sent to the far corners of the earth quickly and cheaply.

Both predictions were, of course, incorrect. According to the International Institute for Environment and Development (IIED), couriered documents make up an estimated 35% to 40% of global air freight – by far the largest segment of air cargo, more than twice the volume of food that is flown annually.

In 2006, 29.5 million tonnes of freight were flown internationally, according to the International Air Transport Association (IATA). Using the conservative lower limit of the IIED estimates, that means that 10.3 million tonnes-worth of documents was flown during the year.

Assuming that a sheet of A4 paper weighs 5 grams, the amount of documentation transported by air every year is equivalent to roughly 2 billion sheets of A4. But what impact is this having on the environment?

Food imports to the UK by plane produce around 2 million tonnes of carbon dioxide every year. Given that – according to IIED estimates– documents constitute twice the air freight volume of food, a crude estimate can be made for the carbon footprint of airborne documents bound for the UK: 4 million tonnes of carbon dioxide per year. That is roughly equivalent to the amount of carbon produced while generating the power to operate 100,000 servers running for a year.

Hard copy Is it up to the IT department to inject some strategic thinking into the print job?