The EU Copyright Directive: seeing the funny side? 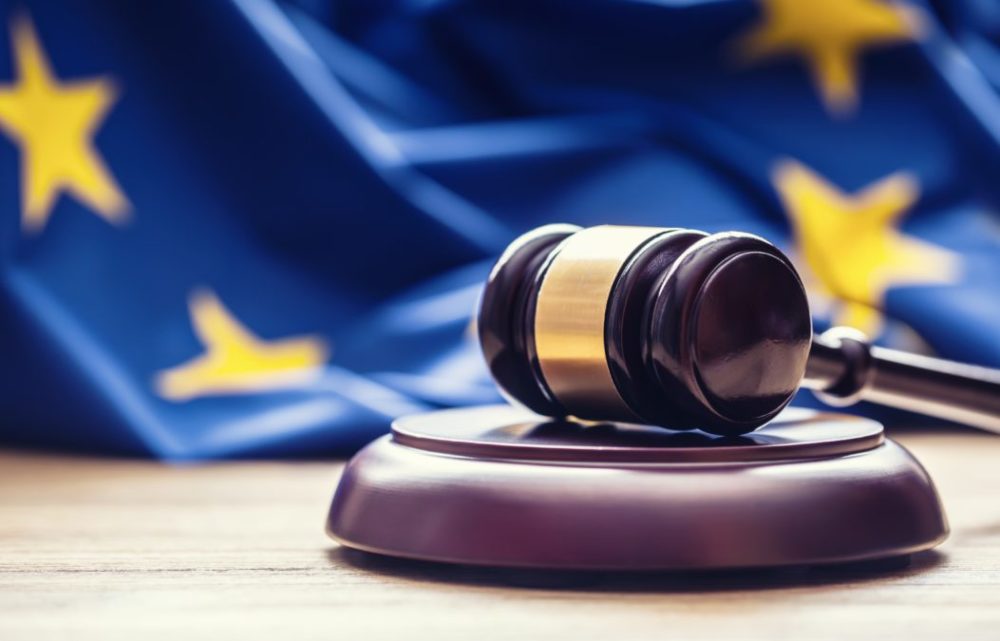 Earlier in the summer, the European Parliament voted down the EU’s proposed Copyright Directive. The Directive was aimed at providing greater protection for copyright owners by putting the onus on websites and information service providers to take down copyright infringing material. Under the Directive, ISPs would have been obliged to take ‘appropriate and proportionate’ measures to ensure that uploaded content does not infringe the copyright of third parties.

Despite voting the Directive down, the debate rages on, and legislators will bring a revised version of the bill back before the Parliament in September.

Reproduction of copyright materials on the internet has become widespread, impacting the ability of copyright owners to determine where their works have been reproduced and to receive compensation. As such it has not been surprising to find that high profile copyright owners such as Paul McCartney came down in favour of the Directive.

For others, however, the Directive threatens internet freedom and, specifically, the ability to express oneself satirically.

The crux of the debate focused on Article 13 of the Directive, which specifically suggested that ISPs use AI enabled content recognition software to monitor uploaded content for potentially infringing content. Given the volume of content uploaded every day on the internet, AI would probably be the only feasible way of monitoring for copyright infringements, and hence staying on the right side of the Directive.

Even if it worked, however, using automated software in this way begs many questions.

For example, if a member of the public seeks to upload a meme which reproduces the copyrighted work of a third party but does not infringe that copyright by virtue of the parody defence (i.e. the content is used for the purpose of caricature, parody or pastiche), would AI software be able to detect the fact that the meme constitutes an expression of humour and therefore falls within the defence? If not, it may be the case that internet users are prevented from uploading lawful content solely due to the limitations of the software employed.

AI isn’t yet renowned for its sense of humour so this could lead to a real case of ‘the computer says no’!

Whilst sophisticated artificial intelligence software could potentially be taught to recognise the structure and essential elements of a meme, and thereby attempt to apply the parody defence to uploaded content, it is by no means clear that the software will be able to recognise the nuances and subtleties of humour, and recognise all content that would benefit from the parody defence. This leaves open the possibility that lawful content is removed by AI programmes with no recourse for debate. This is why many big hitters have come down on this side of the debate also, including Sir Tim Berners-Lee and Wikipedia’s Jimmy Wales.

As the law moves to keep pace with rapidly changing technology, striking a balance between the rights of copyright owners and freedom of expression will be crucial and will raise important questions about who is liable for infringement in the internet age – users, ISPs, AI programmes? Copyright owners and internet freedom campaigners will be watching closely as the Directive returns to the European Parliament in the Autumn, to see what provisions might have been made to find common ground between infringement and parody.