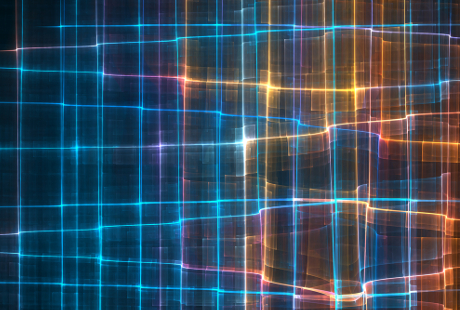 Grid computing – with its promise to organisations that they will able to utilise their own (and external) resources more efficiently to cope with peaks and troughs in demand – is a sufficiently attractive concept to appeal to both CIO and CFO alike.

But like most good ideas, actually putting grid into practice is proving hard work. So hard, in fact, that many vendors have fudged the definition of grid to encompass technologies they can offer now, preferring not to admit that true grid computing may be some time off.

“The type sold by IBM, Oracle and the like is essentially just a re-branding of cluster computing,” says Mark Parsons, commercial director Gridstart, the EU-funded grid coordination programme. “It works better, smoother and is easier to deploy, but the real idea of grid computing is that you connect computers from all over your organisations and beyond. It’ll still be some time before any business sensibly goes out and deploys a wide area grid.”

While the limited version of grid technology offered by mainstream vendors is achievable today, there are considerable challenges before wide area grid becomes a mainstream business technology. However, some of these problems also apply to the internal grid systems being built now.

Applications running on a grid must be ‘parallelisable’: the application has to be able to separate out the different tasks involved in its execution, let them run at the same time and then bring them back together. This is fine for some number-crunching tasks, where grids are used today, but difficult for many business applications.

It’ll still be some time before any business sensibly goes out and deploys a wide area grid.

Wide area grids, also need a common set of grid standards to allow different grids to talk to each other. Some standards, such as the Globus toolkit, exist already but these are not sufficient for all grid applications. To fill in the gaps, organisations have had to use proprietary technology from smaller companies such as Platform Computing and DataSynapse. Without open standards they cannot integrate their grids with those based on other vendors’ technologies. Until the existing standards have fully matured, the true grid ideal will be unattainable.

Once businesses look at extending grids beyond the corporate firewall, data security becomes an issue. Initial work had focused on using the web services standard, WS-Security, but this has yet to be incorporated into grid applications. The idea of unsecured corporate data moving onto desktop PCs and off again whenever some extra processing power is required is anathema to virtually every organisation.

“There’s a huge amount of new work needed in this area,” says Parsons.

Grid computing is still in its infancy outside the high-compute areas of academia, science and engineering. While vendors are providing some of the capabilities of grid in their products, they either fall far short of the mark or have proprietary characteristics. It will be some time before true grid becomes part of the corporate computing landscape – but the groundswell of support from both vendors and users suggests it is the future architectural model.