Skip to content
Home » NoSQL » The law is a luddite

The law is a luddite 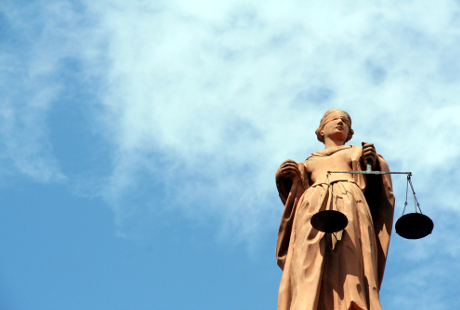