Skip to content
Home » Topics » Cybersecurity » The power of cybercrime

The power of cybercrime 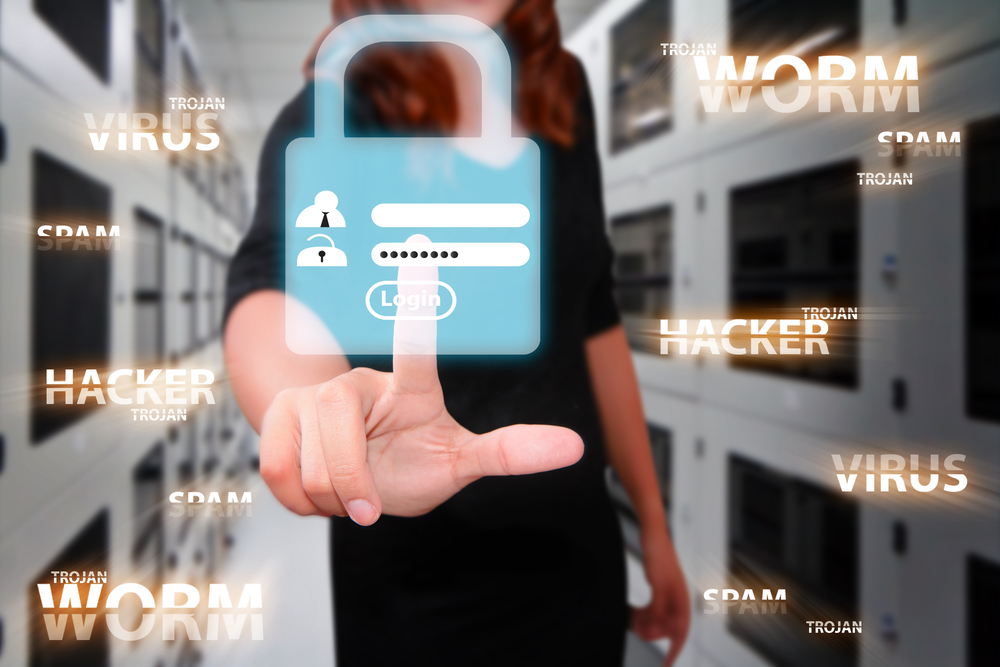 In November 2009, US television news programme 60 Minutes reported that an electricity blackout that took place in Brazil in 2007 was caused by a group of computer hackers, citing unnamed intelligence sources familiar with the episode.

If true, this is a significant revelation. Cyber attacks on information sources can be highly damaging to businesses and governments, but the ability to interrupt power supply renders hacking an altogether more serious, and potentially life-threatening, proposition. The report corroborates recent statements from CIA sources claiming that such attacks have already taken place.

However, Brazil’s own government has rejected those claims. It says that its own investigation found the cause of the blackout to be dust and soot settling in transmission equipment.

Further investigation reveals the story to be complicated by contradictory reports. Some media reports suggest a group claiming to be hackers took responsibility for the blackouts, and tried to extort information from the government, which it refused to pay.

Whatever the truth, the episode proves that the fear of a cyber attack can be just as powerful as an attack itself. Not only can cybercriminals use that fear for extortion, but conspiracy theorists might also suggest that there are sections of the military, and industry, in whose interest it is to ‘emphasise’ the potential dangers of cyber attacks.