Skip to content
Home » IT Support » The power of facts

The power of facts 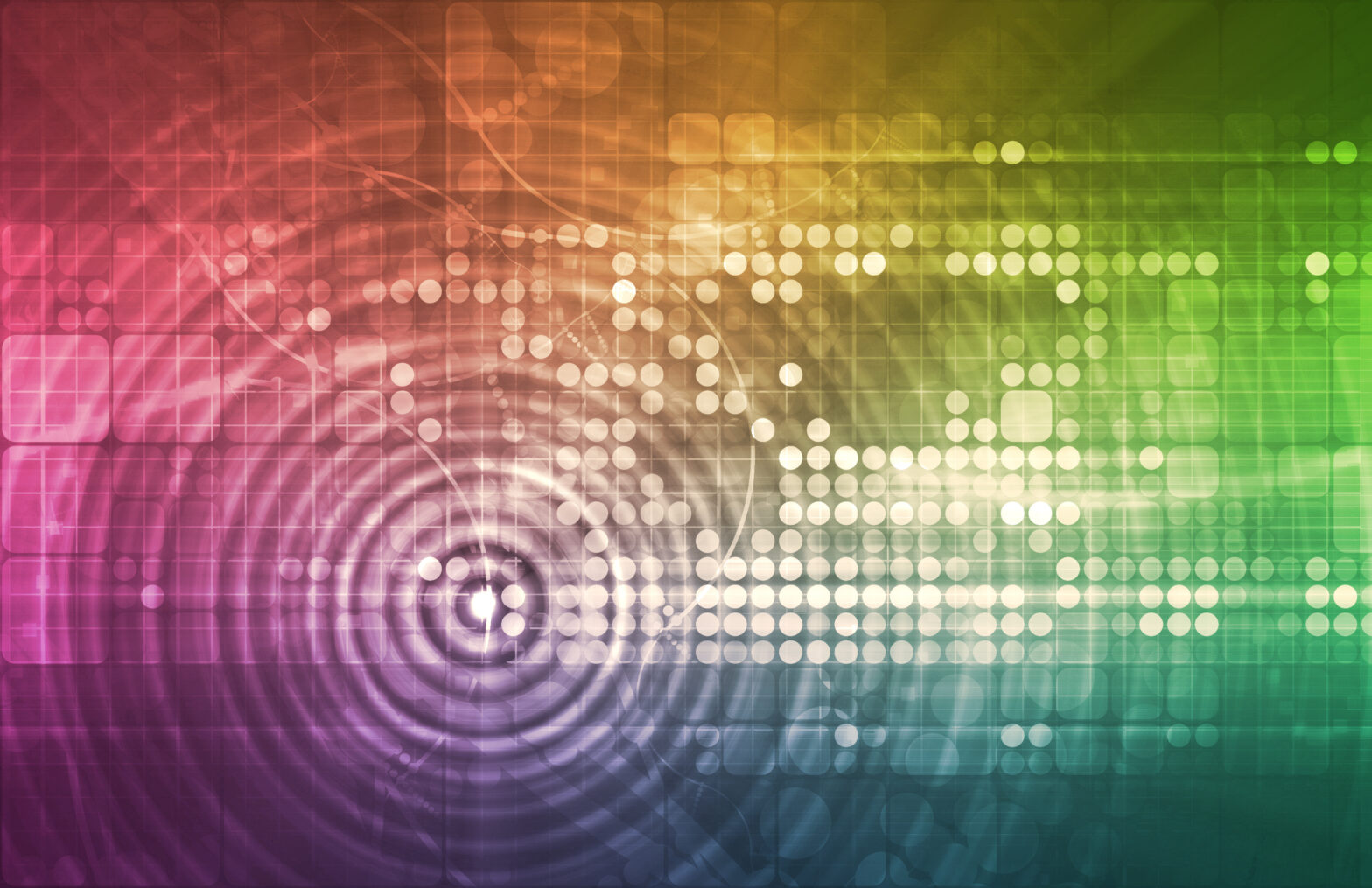 “Yesterday ‘impossible’… today, an accomplished fact. Now, for the first time, a commercial or industrial firm can have – first thing any morning – complete facts and figures, analysed and summarised, on its previous day’s performance … in production, in sales, in procurement or any other major or minor activity.”

It sounds like an exhortation for the power of business intelligence. In fact it is an advert from September 1952 for the Remington Rand Univac. The advert, uncovered by technology memorabilia blog Modern Mechanix, promises business leaders the opportunity to unleash the sensational power of facts. Most famously, this power was demonstrated by using the Univac to correctly predict the 1952 presidential victory of Dwight D Eisenhower.

Over 50 years on, and the dream of having the “complete facts” about the state of business operations is still being pursued by businesses. According to market watcher IDC, global corporate spending on business analytics software had topped $16 billion by 2005, and continues to rise.

During those years the companies may have changed, but the message remains remarkably similar. Remington Rand underwent a series of mergers and rebrandings, eventually becoming part of Unisys.

And there the promise of “fact power” lives on: its ES7000/one Business Intelligence Solutions promise to deliver “dependable software to make your job easier, to identify new customers, and help you manage your resources.”