The right foundations for enterprise IT architecture 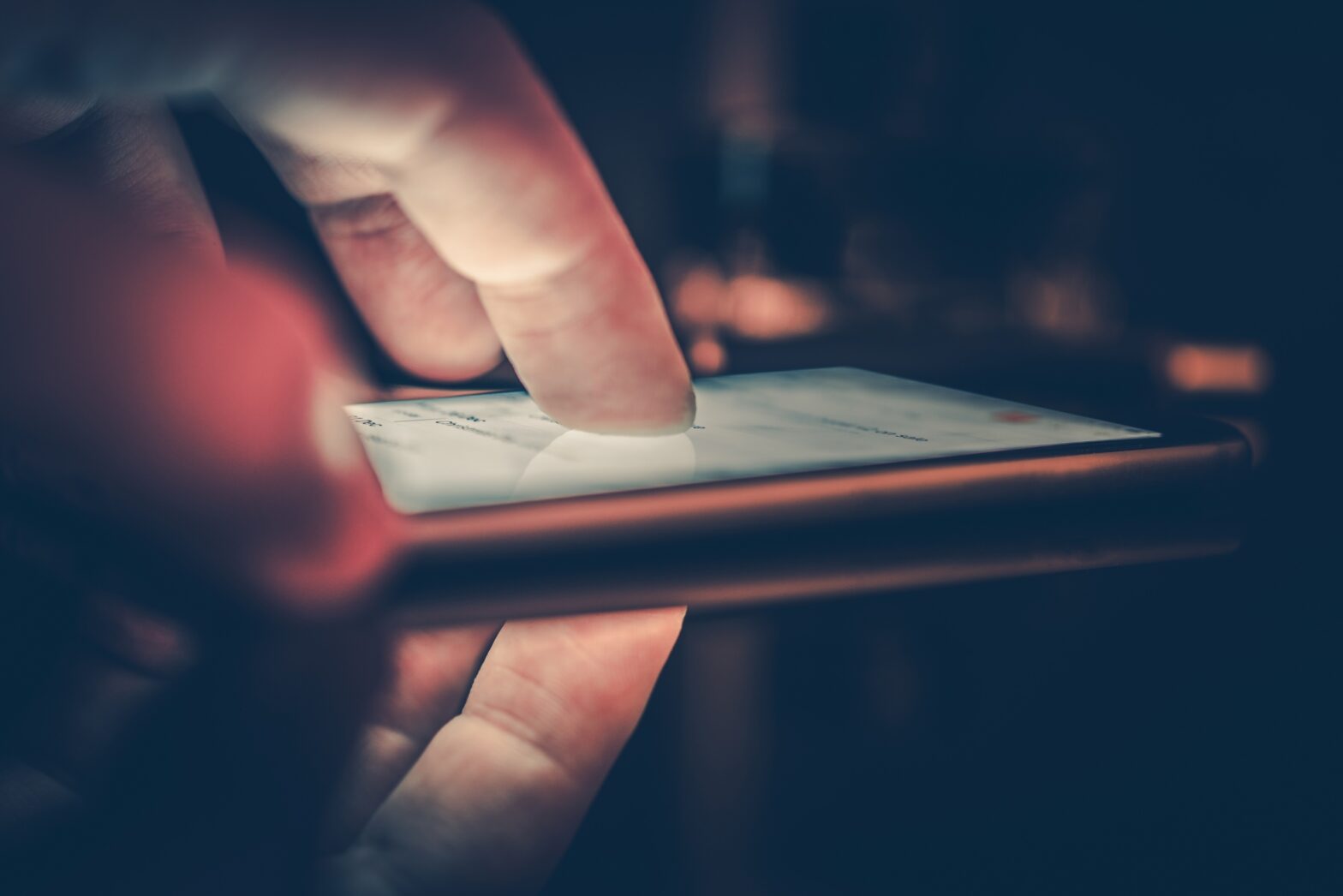 It is disturbing that most of the effort put into enterprise computing systems does not result in new capabilities for the enterprise. According to research by IT services company Accenture, the typical IT department spends 70% of its time maintaining and supporting existing systems.

That figure clearly has to be far lower if an organisation wants to be agile and responsive to change, says Anthony Saxby, chief technology officer for Microsoft UK. To achieve this, the nature of enterprise IT architecture needs to shift – as does the thinking of CIOs and other IT decision-makers.

“IT is intimately tied to the success of an organisation. It is fundamental to your competitive advantage,” Saxby told a gathering of CIOs at Information Age‘s recent Agile Business conference. “But because it’s so fundamental to the way the business works, it’s hard to do that without thinking hard about how the systems are architected and built.”

The biggest change an organisation needs to make to gain “new agility”, says Saxby, is to shift to a service-oriented architecture in which application components interact and combine by serving information to each other through standard interfaces. Currently, the industry’s foundation technology for this architecture is web services, in which XML-based information is exchanged on networks and the Internet using standardised web protocols.

“With this architecture, the cycle time for change is significantly smaller,” says Saxby. “You get rapid development with incremental deployment, rather than the prolonged delay normally expected. You can change things more quickly and have information systems change when you need them to.” The IT department can then spend more time creating new capabilities instead of maintaining existing ones, he says.

Equally important is the effect of agility on employees. Employees are far more likely to accommodate change if there are gradual improvements to systems rather than ‘big bang’ introductions of new systems.

But to achieve agility, an organisation must plan its architecture well. It is not enough, for instance, to create interfaces on all applications if those interfaces are not written to industry standards. They may work internally, but attempts to integrate with new systems or partners’ systems will either fail or need a lot of work. This will increase budgets and reduce the capacity for agility.

But it takes more than new technology to bring agility to IT environments: it also needs a different method of budgeting. Companies must allocate their funding carefully to avoid inadvertently creating systems that are not fundamentally agile. “Money is a driver for many things in organisations. The way IT budgets are made up can influence the overall systems architecturally so they become less agile. Project-based funding has a tendency to create stove-pipe systems rather than agile systems, for instance,” he says.

If companies want to adapt quickly to change, they need the right technology foundations – and they need to use IT in the right way. For most organisations, web services is that technology.