The rise of the chief digital officer 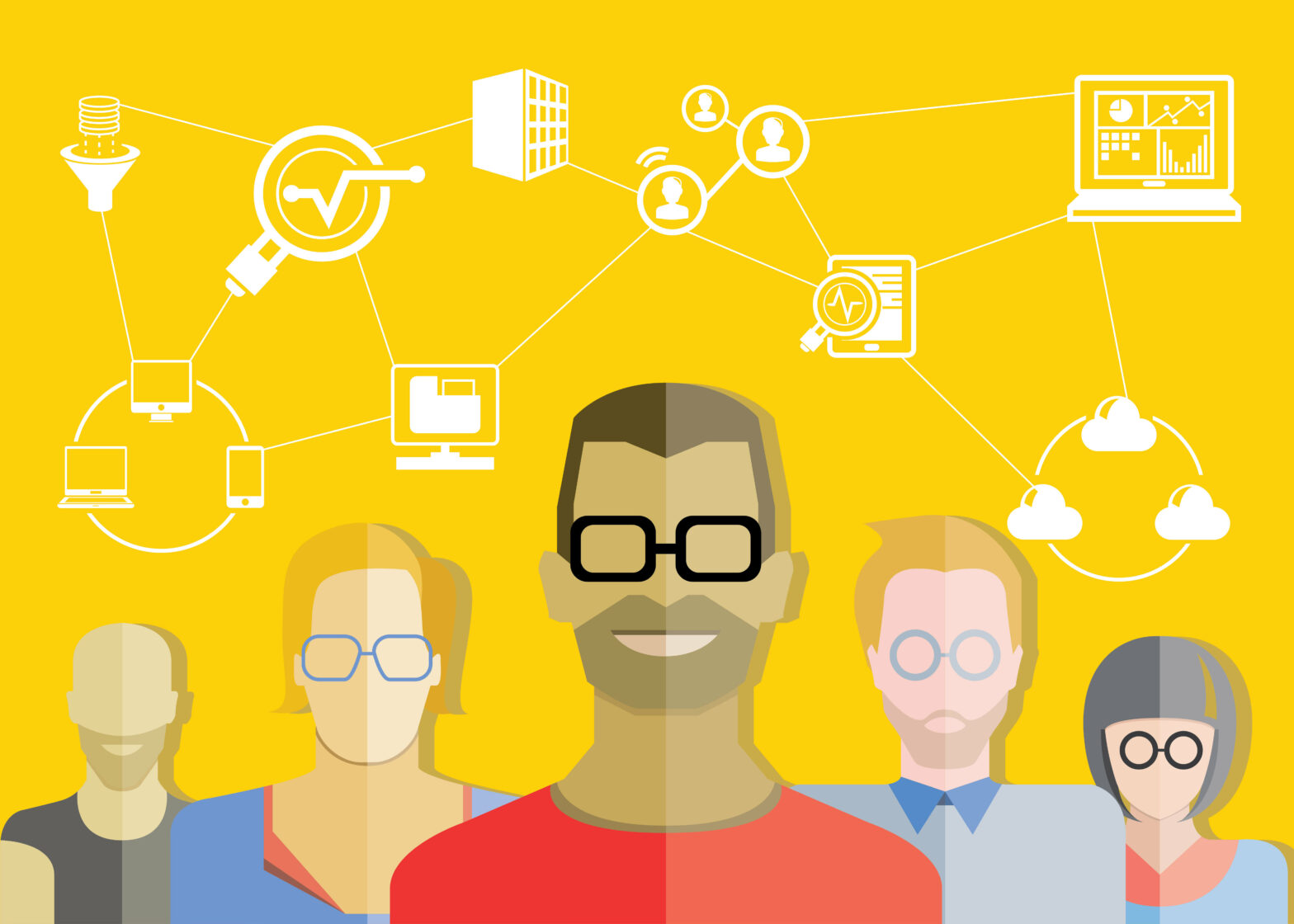 Gradually, and over a period of many years, a new executive title has emerged that seems to span the IT and marketing divide: the chief digital officer.

It is not hard to see why. The Internet has disrupted a great many established business, and catapulted web-native start-ups to the global stage. The creation of the chief digital officer (CDO) role reflects the recognition among large organisations that the challenges and opportunities posed by the Internet warrant executive-level consideration.

Over the past 18 months, organisations as diverse as the City of New York, Diageo, GlaxoSmithKlein and Starbucks have all appointed CDOs. According to Rhys Grossman of recruitment consultants Russell Reynolds Associates, large organisations from sectors including government, consumer packaged goods, media and retail are scrabbling to fill these CDO positions.

“We’re being asked to find those people who are steeped in e-commerce, but with the leadership skills, influencing skills and general management credibility to take a role with a direct line to the chief executive,” he says.

Unfortunately for aspiring IT managers, CDOs are rarely recruited from within the IT department, he says. “Typically, they are coming out of companies such as Amazon.com and eBay, not the department that looks after the desktops.”

The fact that the CDO is not equivalent to a CIO is shown at coffee vending giant Starbucks, which recently appointed one of each.

Notably, Brotman has a direct reporting relationship with the firm’s chief executive and chairman, Howard Shultz, while Garner reports to the company’s chief financial officer.

Other firms are more open to IT’s involvement in the CDO role, however. In March 2012, Starbucks’ previous CIO, Stephen Gillett, was hired by US electronics retail giant Best Buy as its new CDO. Gillett had been instrumental in creating Starbucks’ Digital Ventures programme, finding ways that technology could enhance the customer experience. These included the introduction of mobile payments linked to the firm’s loyalty card and free music downloads for customers using the free in-store wifi.

Still, when Best Buy announced the hire, it clearly wanted to highlight the fact that this was not a run-of-the- mill IT executive appointment. Rather than listing Gillett’s professional achievements, the company pointed to some of his more esoteric qualities.

"Gillett, an avid gamer, is widely considered one of the most innovative Guild Masters in World of Warcraft, the massive multi-player online role-playing game where millions of gamers enter a virtual world creating guilds, engaging socially, questing and celebrating achievements,” it trumpeted.

According to Russell Reynolds Associates’s Grossman, what businesses are looking for in a CDO above all is someone with the vision to understand the possibilities that technology offers, says Grossman. “I think that favours those that have held a chief technology officer role rather than chief information officers,” he says. “But it depends on the candidate, and their credibility with the C-level team.”