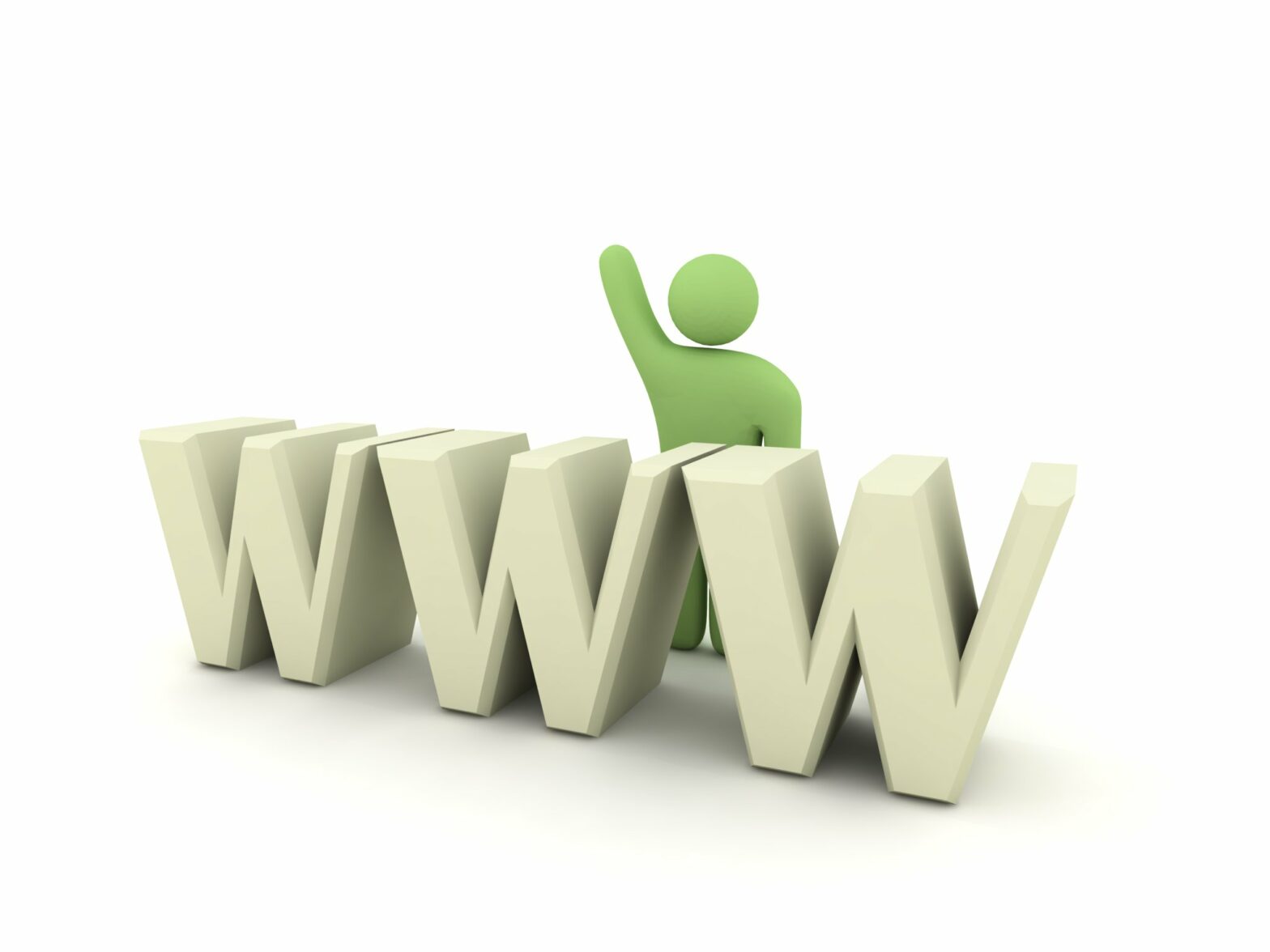 It might seem like a subtle difference, but the machine-readable nature of the semantic web is likely to have an effect on our exploitation of information that is at least as profound as its eyeball-oriented predecessors. By surrounding data with context, and prescribing ways to ensure that it is described in a consistent way, the semantic web promises to do for data what web services have done for business logic. It will enable data previously dedicated to the purposes of one application to become both accessible and meaningful to all applications.

This is a truly revolutionary idea, but semantic web proponents are quick to contradict any suggestion that it will require any revolutionary redevelopment of existing systems.

Indeed, at the University of Southampton, one of the chief academic centres leading semantic web development, business development manager John Darlington wants to reassure business that the semantic web is simply “an extension to the current web, providing an ability to integrate data”.

However, this is not to say that businesses don’t need to prepare for the semantic future. “Don’t just think of the semantic web as something that is going to happen out there,” says Darlington. In the same way that the World Wide Web’s roots lay in the private intranets of business and academia, so now the semantic web is starting to sprout in corners of private and commercial web sites.

As it does, it is redefining how organisations describe themselves electronically, and laying the foundations for an automated business infrastructure that will allow business systems to strike deals or exchange services without the need for human intervention.

To ensure that they can effectively ride the next wave of the web’s evolution, rather than be drowned by it, organisations need to do several things. First, they need to acquaint themselves with the W3C’s three pivotal technical standards: the Resource Description Framework (RDF), a metadata syntax for modelling knowledge; the Web Ontology Language (OWL), a mark-up language for describing ontologies; and SPARQl, the likely semantic equivalent to SQL.

Then, they should create some corporate ontologies – detailed, standardised descriptions or products.

And then? Fasten your seatbelts, because your business could soon be running at Internet speed.