Think before you speak: voice recognition replacing the password 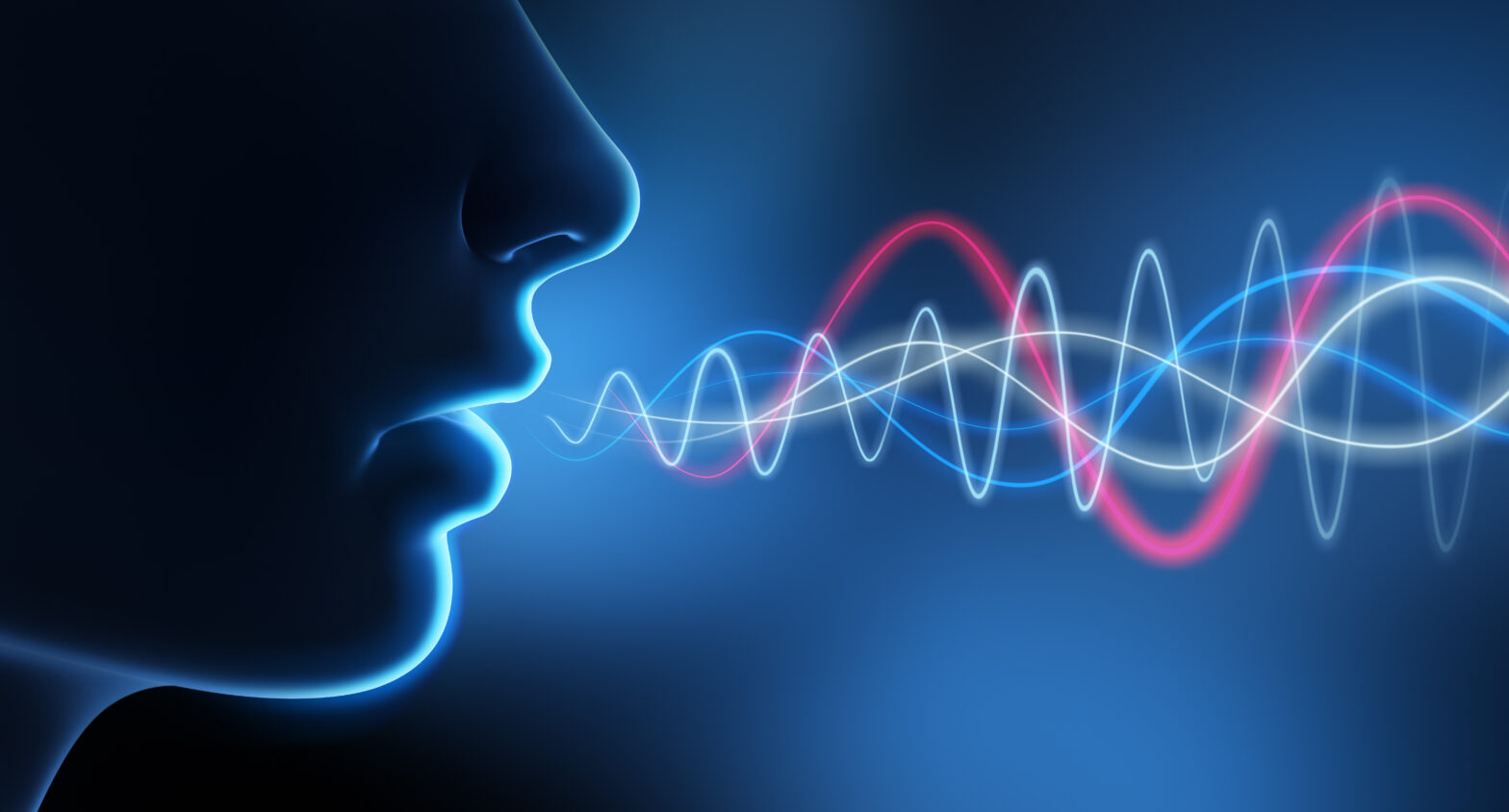 Barclays’ move follows HSBC’s announcement in February 2016, and a number of other banks are set to follow suit.

Passwords, pins, and memorable information are systems that slow down the security process and are more vulnerable to hacks.

Barclays' MD Steven Cooper said: “We can all relate to the frustration of forgetting a password at the crucial moment. Voice security can cut out that part of the call completely and, unlike a password, each person's voice is as unique as a fingerprint.”

Voice recognition, a form of biometric software, is a more secure form of banking protection because our voices are unique. Each voice has a set of around 100 characteristics.

Once a persons’ unique ‘voice print’ has been captured, further banking calls will be matched against it.

The system cannot be cheated by mimicking a voice, and will recognise the voice even if you have a cold or are in a loud office.

Since the launch of Siri the idea of voice recognition is much more commonplace, and not a fantasy seen in films like Mission Impossible (although in these films they do replicate people’s voices with relative ease).

How secure is voice recognition? Could it be hacked?

It has been suggested that voice hackers could use recorded synthesised speech commands to beat the security systems on the telephone.

However, the way the technology designed by the voice recognition firm Nuance for HSBC works – analysing the way people say words, the sounds of their mouth and tongue – it is almost impossible to recreate all 100 characteristics used in the voice ID.

Voice recognition is not the only form of biometric security.

Fingerprint, or touch ID is the most common, which are currently operating on some mobile devices and indeed, banking services.

>See also: Will behavioural biometrics in banking open the door for other industries?

Security systems have certainly been moving this way for sometime – Barclays were trialing this software in 2013.

Passwords are becoming ineffective unless they meet a range of criteria, including being changed every 60 days, and stored using a reversed encryption.

Even then they are not totally secure.

Voice recognition, and other biometric softwares are ultimately a more secure set of systems that are a huge time saver for both bank and customer.